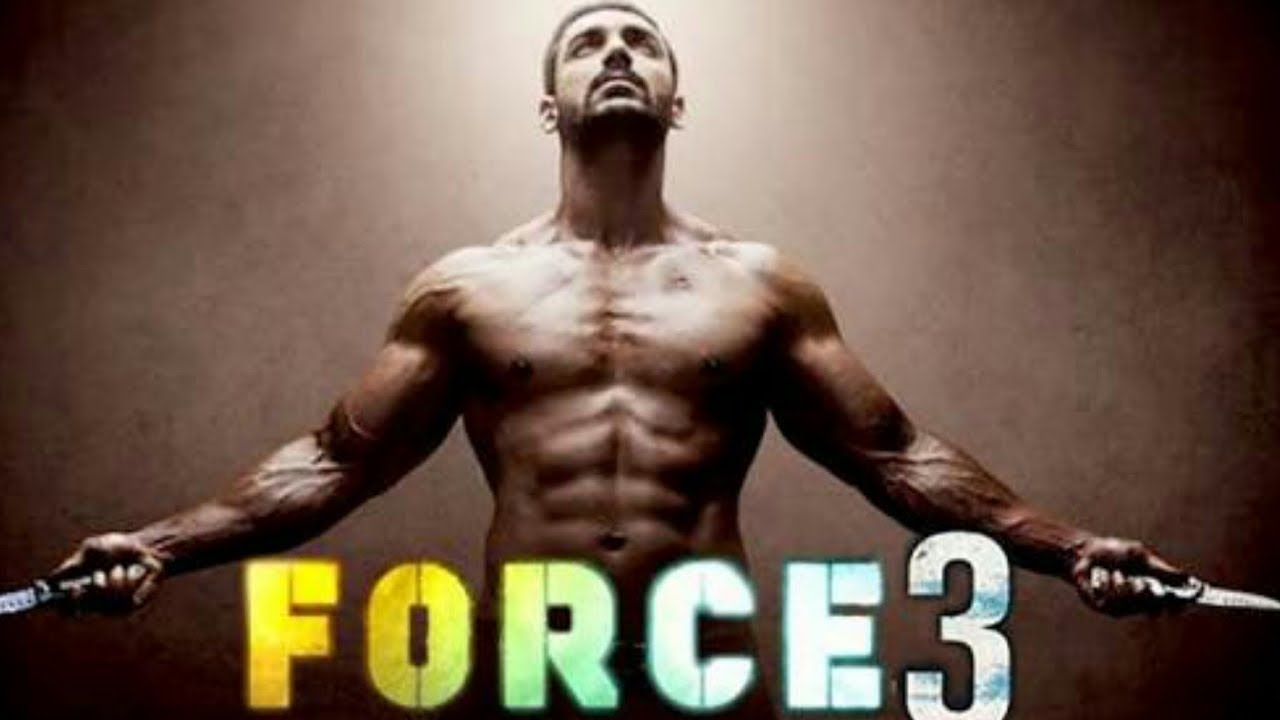 Star Cast: – If you like Sonakshi Sinha and John Abraham together on screen,
then you might get lucky again.

Release Date: – The movie was supposed to begin in 2017 but because of other
commitments of the makers, it got delayed.

Birds of prey reduced to PG classification for launch in Japan

admin - February 26, 2020
0
Google recently released the first preview for Android 11 developers earlier this month and it seems that manufacturers have already started working on...

The Snapask on-demand tutoring application gets $ 35 million to expand... 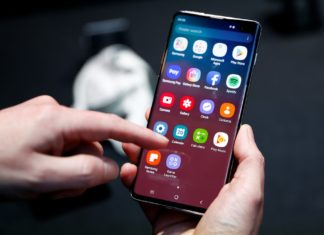 admin - February 26, 2020
0
Google recently released the first preview for Android 11 developers earlier this month and it seems that manufacturers have already started working on...
©