Xiaomi introduced Mi band wearable fitness trackers whose launch dates back to July 2004. These little bracelets looking gadgets are used to enhance the health rate of the humans. The band can be worn on either hand, ankle or around the neck. The main motive of the band is to give a healthy lifestyle to humans. It can track the heart rate, make a count of the steps that you have walked throughout the day, or track the number of hours that you have been asleep. All these factors can help you understand where you need improvement to have that covetous body that celebs have.

Not long ago we have seen the launch of Mi band 3 and it is really doing well in the fitness tracker market.

Xiaomi is already gearing up for the next iteration of Mi band, and the rumors about it started well before this year end. So, what all things Xiaomi is considering to make Mi band 4 a revamped fitness tracker? Let’s have a look at the things that Xiaomi could change for the successor of Mi band 3. 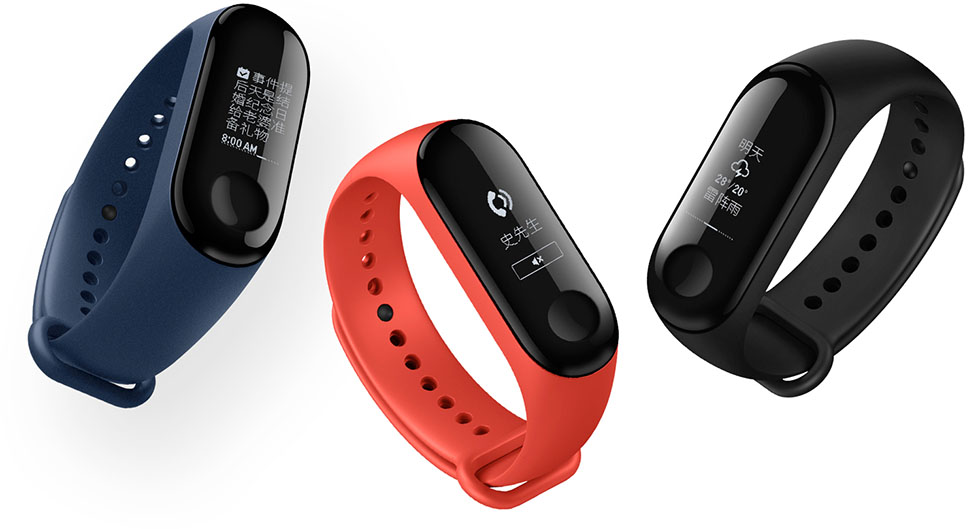 MI band 4 release is expected in mid of the next year as Xiaomi has already started to make a revamped fitness band.

READ  6 Essential Things You Need To Know About PDFBear

The design of the Mi band 3 is absolutely stunning, Xiaomi has increased the screen length (0.78 inches) with that curved glass on top that extends to the rubberized band. The OLED display that sits within extends edge to edge and gives an elegant look to the band. It was thought at the start of the launch that cover glass would be prone to get scratched; however, defying all odds, it is doing well and delivering well and sustaining much wear and tear of the daily tasks.

The design of the Mi band 4 could have slight changes considering the remarkable design it already has on Mi band 4. However, we want to see some best design strategies on the upcoming Mi band 4.

The devices which are working for the cause of the health betterment need to have the best touch for a splendid experience to the user. However, some negative points were highlighted on the touch sensitivity of Mi band 3.

The touch sensitivity of latest Mi band 3 is not up to the mark and can be inconsistent to the extent that it can be jarring at times.

To make it up to the fans, Xiaomi has already started working on the touch sensitivity and we could see astonishing changes in the same, to be precise we can experience a better touch and also some changes in the aesthetics of the Mi band 4 screen.

The Mi band 3 boasts about the battery life of 2 weeks but fails to do so, the battery drains completely anywhere in 3 to 4 days. The 110mAh battery is not lasting anywhere close to the proclaimed 2 weeks and it could be a serious problem for the company from the sales point of view.

We all love affordable things and Mi band is one of them, that is why people do compromise over quality when we get the product at a cheaper price. Although I am not criticizing Xiaomi for keeping the price much affordable than its counterparts, I am just highlighting how the users have suffered over the tracking accuracy. For instance, the step counts are displayed as more than 2 thousand even when the user is on a bus. And it is learned from the users that the activity tracking is limited to step counts while you are running or walking. While cycling tests were not carried extensively, but the brief trials could not
show any accurate tracking either.

READ  How the right SEO agency can help a company

It is been long that Xiaomi is in the market and has not resolved the problems of the tracking accuracy.

However, it has given heed time and again to rectify the tracking accuracy, and it is now giving some special attention towards the tracking thing to overcome all the errors. One good thing in the middle of these errors is that the Mi band measures the heart rate and tracks sleep, rather accurately.

And we are hoping to see a much better tracking accuracy in the Mi band 4. 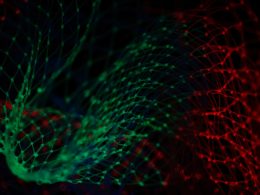 Wondering how to transfer data from an old PC to a new PC? Read this!