Xiaomi introduced MI A1 in the year 2017 and it was an instant hit with its 16:9 display (5.5 inches Full HD), competent dual camera, Snapdragon 625 along with 3040 mAH battery. Just after 10 months of MI A1 release, the company launched its next iteration which was MI A2 phone that came in with major improvements to take place of its predecessor. Mi A2 Had improvements in the area of the camera, screen size (5.84 inches Full HD plus) with the bezel-less display, the processor (Snapdragon 660), and battery (4000 mAH).

With the Redmi A3 rumors around the corner, to make it more interesting we have got the details of the phone’s specifications, release date, features, and expected price.

Some of the rumors suggest that Redmi A3 will be a 5G smartphone, however, it is more than unlikely to see a 5G phone since the 5g chipset are not in the production stage. 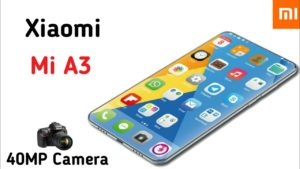 Redmi A3 Specifications and features

READ  5 Common Photography Mistakes And How To Avoid Them

Xiaomi has always kept the price reasonable for the buyers who are seeking higher speed, storage capacity, and best aesthetic designs. There are different prices for the Redmi A3 phone which caters in 3 variants, but we can say that the price range will be around 20K.

It will be a nice bargain for the people who are ready to buy this powerful handset at just about 20K.

With the likes of Xiaomi, the Redmi note 6 and note 6 Pro being unveiled by December 2018 to January 2019, it is much expected that the Redmi A3 will be launched in May 2019 in India. 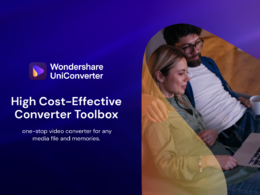 MP4 and Mp3 are the most common audio and video files. The MP4 and Mp3 file format can…
byDinesh Kumar VM