Abu Salman an Avid reader, writer and author who crossed the record of writing books more than 150 books, passed away after long suffering of illness on 2nd February 2021.

The popular researcher from India and Pakistan was born on 23 January in 1948 Shahjahanpur in India. (before independence)

At the age of 7 he migrated to Pakistan and had his education in Muradabad.

After he had returned from teaching field he continued his writing his first article which was published from Shahjahanpur in 1957. He researched on Moulana Abul Kalam’s literary works and achievements.

After long suffering he passed away on 2nd February 2021. He was survived four daughters.

Read his books on Rekhta.org

Author
Dr Imam Qasim Saqi
Imam Qasim was born on 15th May in 1972, at Palamaner in Chittoor DISTRICT. He has been working as a teacher since 1996 in KADAPA DISTRICT. He authered four books till now. All his books were awarded from AP URDU Academy. 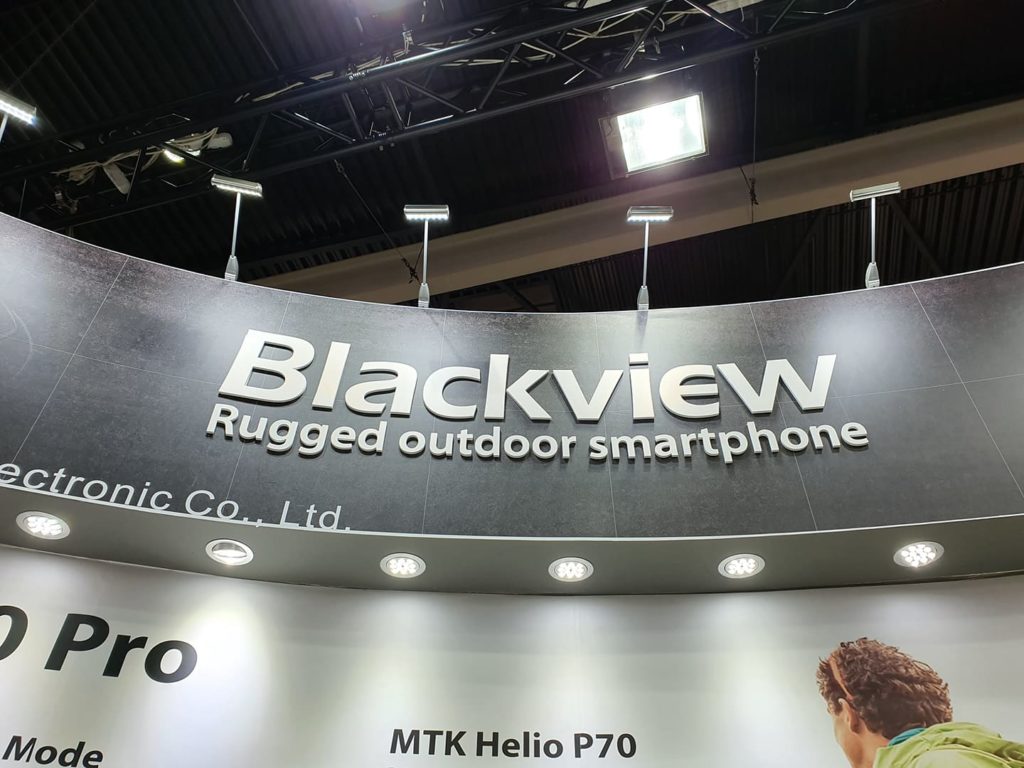 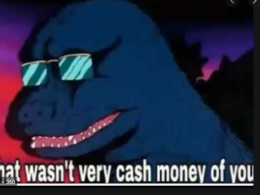 That Wasn’t Very Cash Money of You

NewsDio.com staff : Teenagers these days are full of instant catchphrases and comebacks. They have also started to…
byZaheer 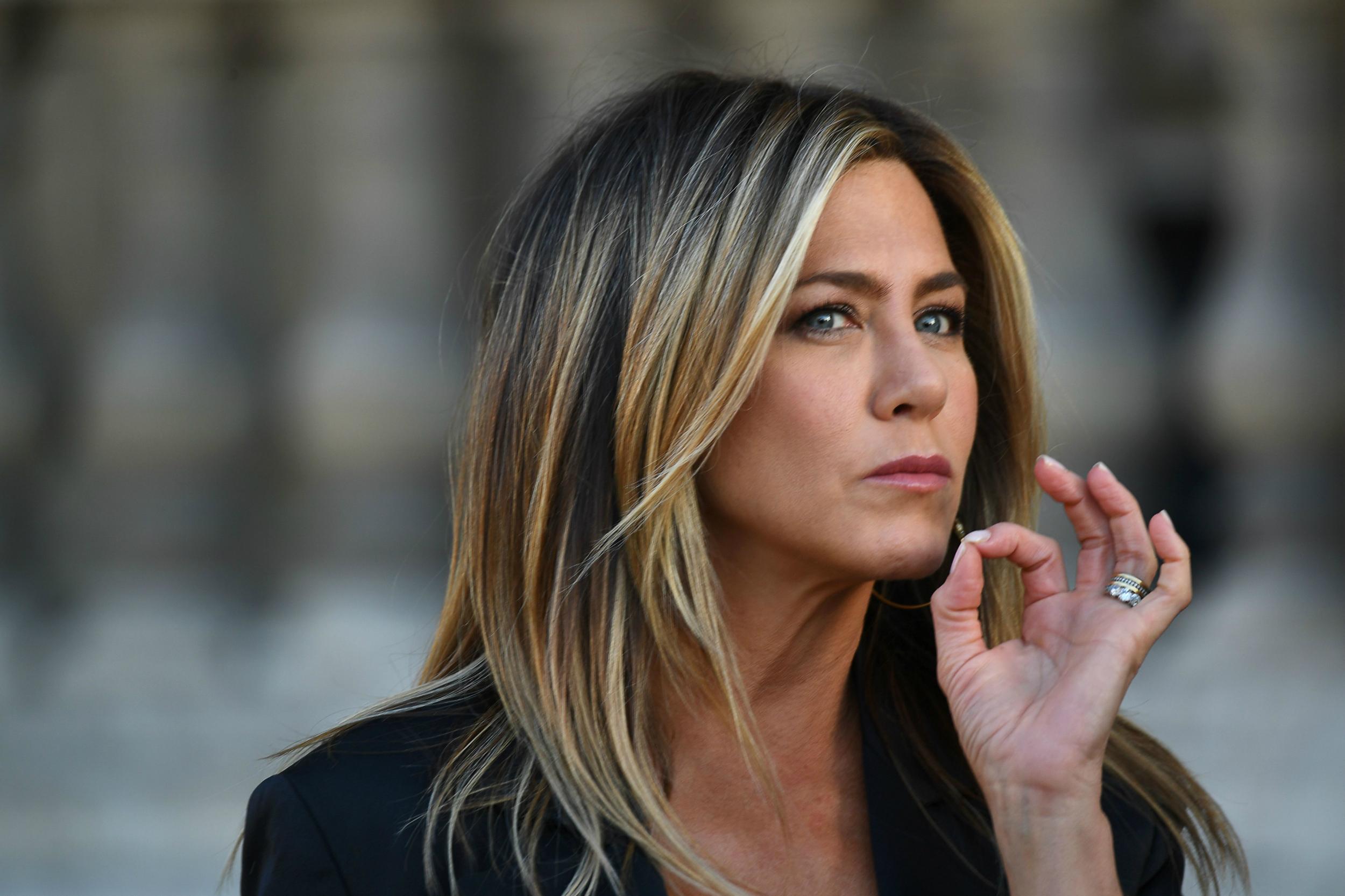