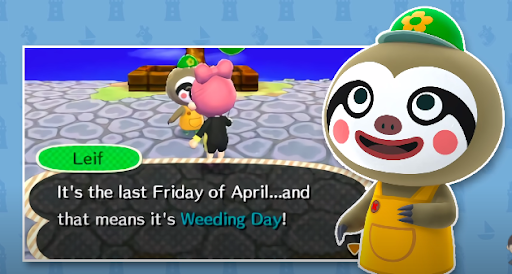 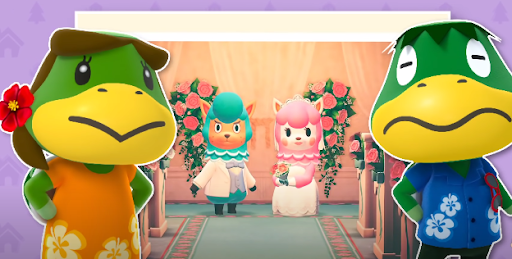 Wedding Day is the event that could change in the Animal Crossing future updates. Thus, the wedding day event would be the perfect opportunity to bring back characters that are missing from Animal Crossing New Horizons, it seems like the only reason was to bring back Reese and Cyrus. Maybe these characters could come to  Harv’s Island for wedding day and we could have the captain and his wife, for example, come to the wedding and had their own sea themed wedding one year, it would be a different character the next year. ACNH Nook Miles Ticket is definitely worth joining a wedding tour with your friends. 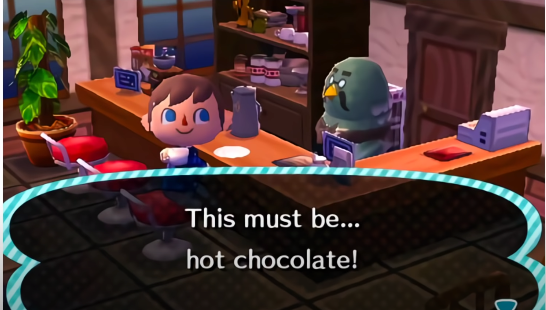 On valentine’s day the player will receive letters from villagers, the more popular you are, the better the gifts will be. During valentine’s day in Animal Crossing New Leaf Brewster would give you a hot chocolate instead of a coffee to celebrate the day. A lot of people have argued this could be the reason why Brewster might return on valentine’s day. But we don’t know that yet whether he will come back, probably he might return in future years. Or probably it’s just a unique piece of dialogue that he offers you hot chocolate. 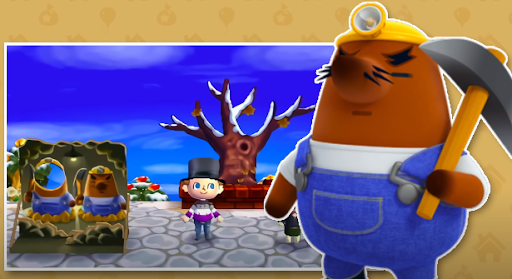 Groundhog day is this event that happened in the original Animal Crossing game. Resetti would come up from the ground in the town plaza where your villagers would gather together and he will predict what’s going to happen for the next year. He will probably return as it did in Gamecube where Resetti makes a full appearance, even though he is in the game currently as the helicopter.