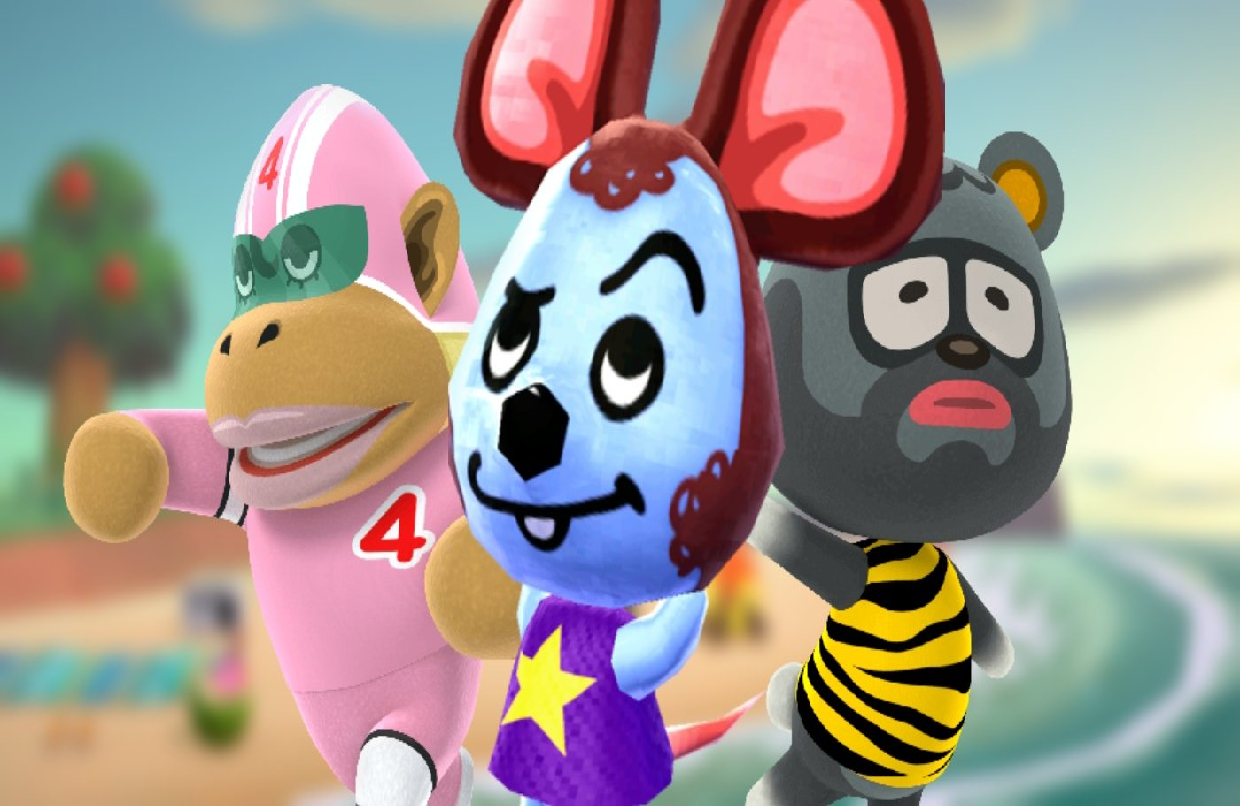 Animal Crossing is relaxing, cute and pleasant. The only stressor of the game, in our opinion, is when you absolutely want to get rid of a specific villager, and the villager doesn’t want to know anything about leaving our island. Some will also say that turnips are a cause of stress, but let’s move on.

For me, that was the case with Keaton. I inherited Keaton because a friend parted with it and, since I had been playing for a very short time, I did not understand that the free plots filled up in 24 hours. In short, I tried to get him out for a month and a half, without success.

What can we do when that happens?

The traditional answer: not much except wait. Once in a while, a bubble will appear over a villager’s head and, more often than not, he will tell you that he is thinking of moving. You can tell him to leave, or tell him to stay. That being said, arm yourself with patience. You may ignore him, except to give him out-of-date turnips, leave garbage in front of his house, attack him with a net, push him until he gets angry, get him into his house, all to hope that a bubble will one day appear above his head, but it can take a long time. And even though it’s a game, I felt crooked to bring this to life to fictional animals. Some people do it quite easily with some characters – that wasn’t my case with Keaton. In a month and a half, a bubble has never appeared above his head. Even when I pushed him until he got angry, he told me that he respected me even more. In short, Keaton was stubborn and was never going to ask me to leave.

Please note: the last villager who arrives on your island will never ask you to leave. You have to bring in another villager before you hope to get rid of it.

So if you don’t like it, what do we do? We travel back in time to go faster!

Purists will say it’s cheating. I admit that I think it a little too and that I was afraid to scrapp my game by doing this. But after a month and a half of doing everything in my power to oust Keaton, I put purism aside and tried everything for the whole thing. I didn’t take fossils, creatures, art, DIY, Nook Miles Tickets or any Animal Crossing items to move the rest of my game forward faster. I focused solely on my mission: to oust Keaton. Then I repeated the process a few times to make sure I perfected my technique for this article. In short, I exchanged half of my villagers in a week and a half and now I have a dream island, so I do not regret NOTHING!

NOTE: If you have turnips for sale, make sure you sell them for Animal Crossing bells first, otherwise they will rot and you will have lost your investment. You’ll also have an unimaginable amount of weed to pick up later when you get back to today’s date and your mailbox will be full.

A bunch of videos on YouTube detail different processes. The one that worked for me is a mixture of some techniques. What is written below works on average in 30 minutes for me (sometimes 10, sometimes an hour, it’s luck!).

When you manage to pinch the desired villager, save your game. If you want to exchange it or speed up the process of its departure, you can then go to the next day so that it is already in its boxes (the time to exchange it to someone who would like it, if necessary), then the next day so that the plot is free and you can go in search of the desired villager on the mystery islands.