The CEO Ahmad Khawaja of Allied Wallet is basically recognized as a global leading provider of online credit card processing. He was the main sponsor for STAR TEAM Charity in a celebrity football game that was held in Monaco. The World Stars Football Match was originally sponsored between the Star Team MC and the Formula 1 Drivers Team featuring names such as Fernando Alonso, Felipe Massa, Prince Albert of Monaco, Claudio Ranieri, and Max Verstappen.

Dr Ahmad Khawaja always believed in the fact that it is important to value the environment and the society that we live in. He said that it is extremely essential to give it back to the society that has done so much for us. A lot of people might not be able to realize this fact but once we get to know, we should work towards making this place a better place to live in.

The purpose of the Star Team is basically to collect funds for Monaco charity associations as well as to help the underprivileged children in the world. The Star Team has been recognized by the Monegasque Government as a sports association that intends to help the children of the world. The team has successfully held more than fifty events. He said that it is essential to participate in social activities. It is essential to ensure that we are able to see beyond our own selfish thoughts and work forward to make this place a better place to reside. He said that the basic issue with most other organizations is that they only see to their requirements, and are thus, not focused to see to other aspects beyond it. However, it becomes too important to understand that we should get away our basic profits and think of giving it back to the world.

The CEO Dr Ahmad Khawaja strongly identifies the mission of the organization and thus, has sponsored many events around the world to protect the youth. Some of the common events in this context include that of the Action Innocence in Geneva, Switzerland. Dr Khawaja further said that we should know to stand up for the children around the world. We must be able to realize the reality that these kids are going to be our future and thus, it becomes our responsibility to be the voice of the people who are not able to speak out for themselves.

He added on saying that he along with Allied Wallet has always believed in making efforts for the young people and trying to help them out in every possible way. He ended his speech by expressing his gratitude to sponsors like Allied Wallet and Hublot, its promoters, and organizers, who made the event successful in generating funds that intend to benefit children all over the world. 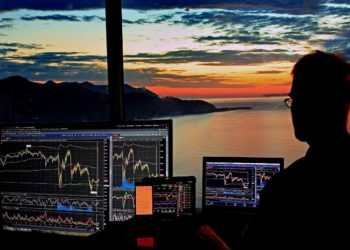 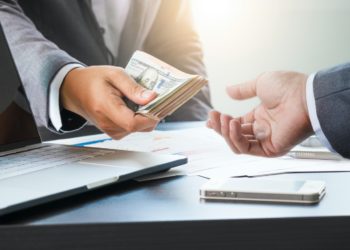 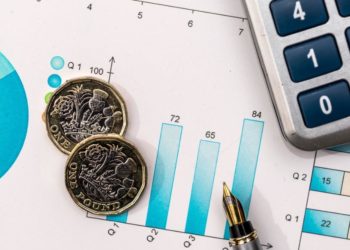 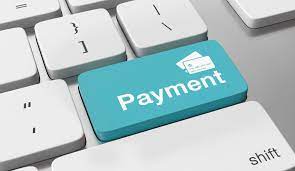