Allied Wallet is awarded as the Most Prominent Tech Company

Allied Wallet, the name which has become a reflection of respect and exemplary service has been changing the technological scenario for better. As a global FinTech company, it has huge base of countries where the company directly ensures increasing and happy base of clients where it has successfully ventured into 196 countries. Its CEO Ahmad Khawaja will certainly be proud of achieving the most coveted tagline for his company which has referred it as “Most Prominent Tech Companies’ by Business Sight Media.

Allied Wallet is proud to find its place on a prominent publication namely Business Sight Media’s website. Yes, where the CEO has a discussion relating with the exemplary use of technology as it is directly changing the lives in the current era. Similarly, technology is creating un-ending opportunities for us financially and the way we spend money as well.

READ  What Are Some Profitable Online Businesses?

Considering the mammoth use of technology which has literally created a new found aspect of the way people do shopping, send money to family or friends, or pay money, there has also been an increasing need to add more of the functionalities so that the security aspect is dearly adhered as well.

Allied Wallet has become a leader when it comes to innovation as well as introducing new features along with payment options in new found areas or regions. Yes, this aspect has become quite a revolution of sorts as it is an unmatched aspect with more features which compared to other payment services company.

The respect isn’t earned in a day, as it takes years to build the same by constantly providing unmatched and exemplary services as Allied Wallet is proud to be a convenient, secure as well as low cost service which has carved a niche for itself.

Thanks to their dedicated and leading NextGen Payment Gateway, their online payment mechanism matches with a top and secure class. Yes, they offer a safe and secure payment method where your business operations get a boost with ease, quick and above all trust worthy operations.

Quite like the expectations which are associated with an ideal company which wants to grow further, similarly Allied Wallet is on the continuous mode of adding happy and satisfied buyers and sellers on its list. Digital payment has become the most sought after affair as it has set its own standard. Likewise, Allied Wallet simply creates a benchmark where it is continuously in the innovation spree and is taking the aspect of digital payments to the next level by keeping in mind the aspect of security and functionality.

Business Sight Media referred Dr. Khawaja as a man who is persistent and resilient and he certainly knows the traits which overpower the challenges while moving to the path of success.

Allied Wallet is continuously in the news for adding increasing features to its services. It is equally ranked as one of the fastest companies which is registering growth in the world. The best thing is that, there is no stopping for them. 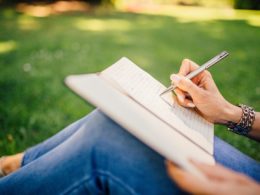 Assuming this is the case, look no further. We give business people and Business plan writers in Vancouver…
byRadhe Gupta 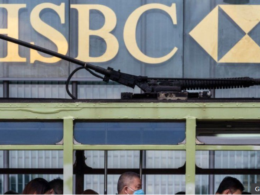 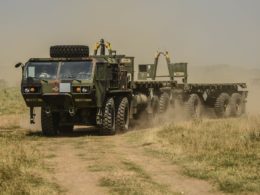 The truck selection process may intricately involve reviewing components, engine, transmission, and other vital aspects which may inadvertently…
byRadhe Gupta 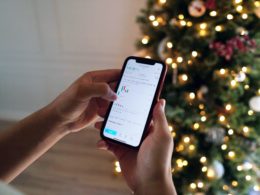 Forex trading and the risk involved