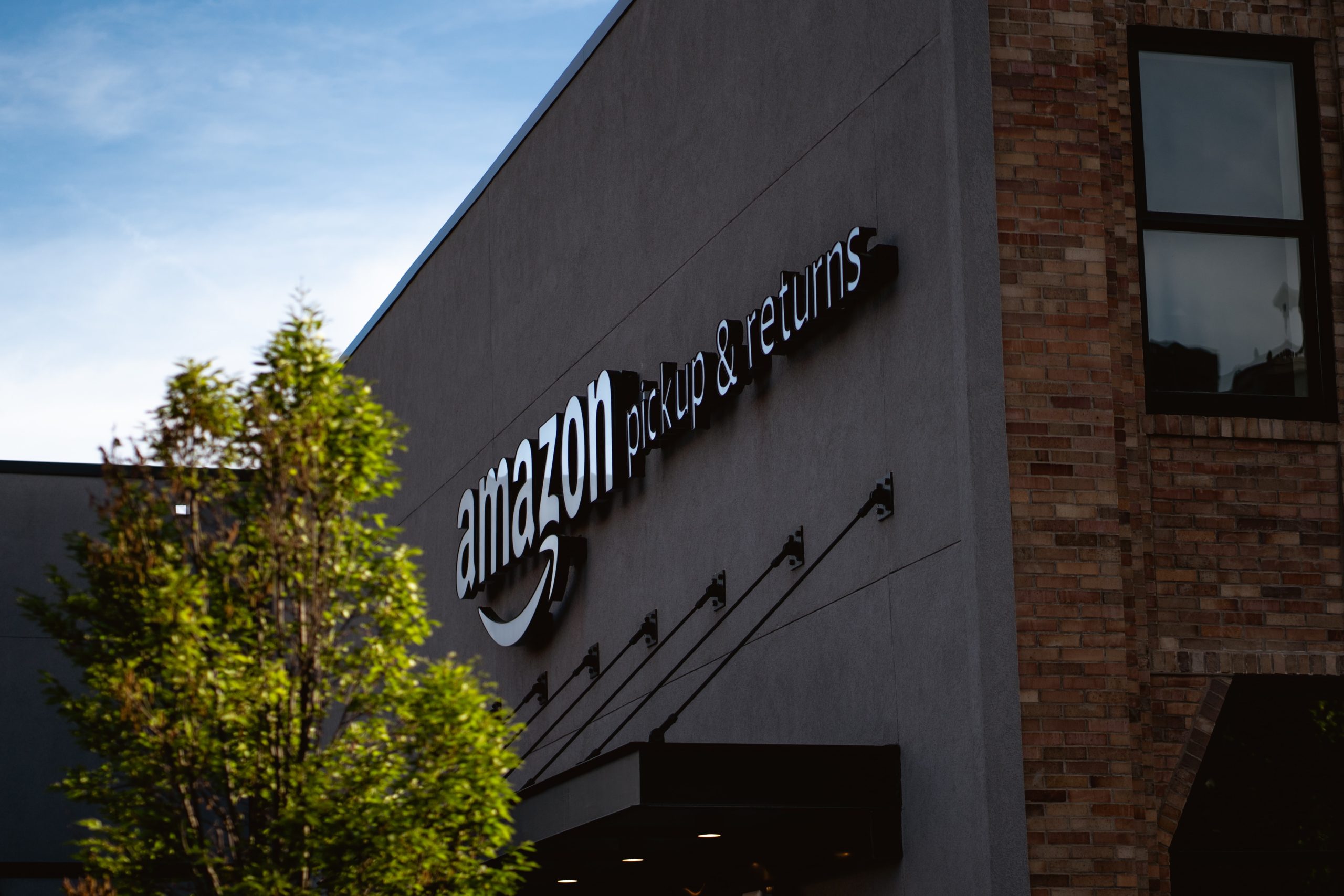 No doubt, Amazon had made quite a good amount of name and fame in the e-commerce industry and today, we are going to talk about one of its most popular feature which is none other than the Prime subscription policy. Amazon faced a challenge by the consumer watchdogs in that of the US and Europe for its use in the manipulative dark pattern design to promote the Prime service. The Norwegian Consumer Council or the NCC has discovered that ca celling a subscription would usually ask you to scroll through 6 long pages thereby making a lot of choices that are really frustrating and complex at the same time. As a result, it has filed a legal complain with that of the consumer protection authority of the Norway so as to claim the design breaches EU law.

The consumer watchdog Public Citizen led a coalition of groups which is going to file a complaint with that of the Federal Trade commission and the consumer groups are calling for action in France, Denmark, Germany, Greece and Switzerland. The consumer “is nudged towards keeping their Prime membership” in each of the six pages that a user will have to encounter at the time of the cancellation process. The pages even include a yellow warning triangle wherein there is an exclamation point inside and there are even buttons that hold texts quoted as, “keep my benefits.”

Techniques meant to manipulate the users

As per the experts, it is being said as an example of dark patterns which defined the features or techniques to manipulate the users and confuse them, and thus, put them in a dilemma while they are taking some decision. The watchdog even spoke to 1000 Norwegian consumers regarding their experiences. It was finally discovered that only one out of the 4 people could successfully recall Bout having difficulties whole unsubscribing from the digital content services.

Amazon Prime is undoubtedly a digital subscription service with above 150 million members held across the globe. The best thing about it is that it offers free and fast shipping of your Amazon products along with an accessibility to services such as the Prime video films and TV shows too! It costs £79 a year or £7.99 a month in the UK. Amazon said in one of its statement, “makes it clear and easy for Prime members to cancel their subscription at any time, whether through a few clicks online, a quick phone call or by turning off auto renew in their membership options”. It further added: “Customer trust is at the heart of all of our products and services and we reject the claim that our cancellation process is unfair or creates uncertainty. The information we provide in the online cancellation flow gives a full view of the benefits and services members are cancelling.”

How to get a car with a low credit score 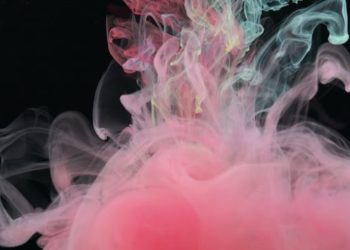 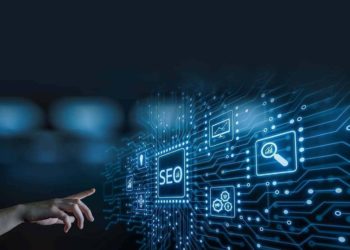 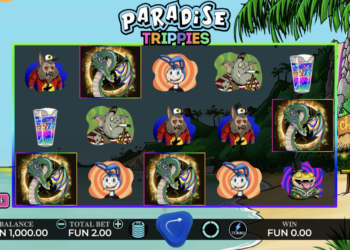 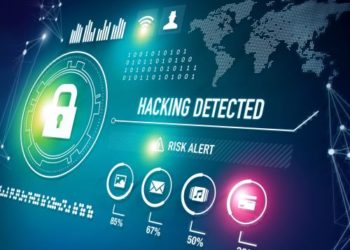