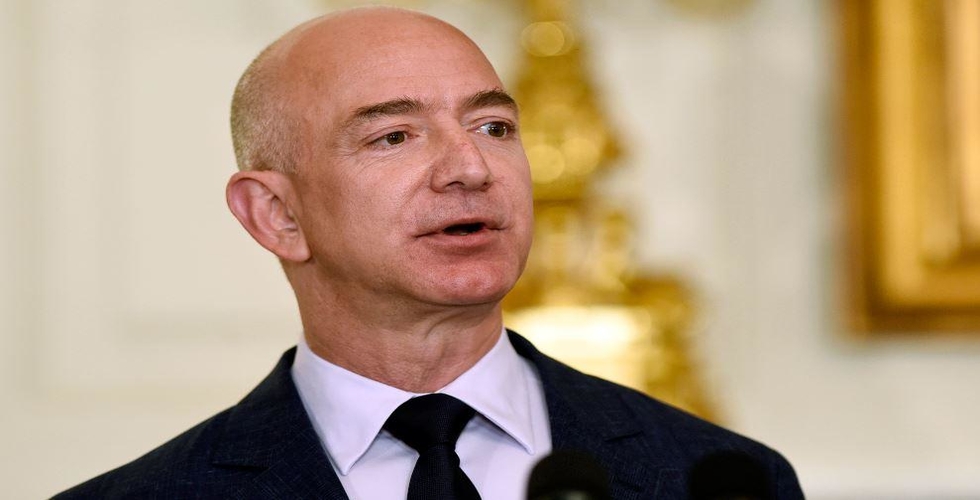 Jeff Bezos, who is the world’s richest man and also the founder of Amazon tweeted this morning that he along with his wife is going to raise a fund of $2 billion in order to finance non-profit schools and also to donate funds to help organizations that are made for homeless families.

Bezos is one of his statement stated that the day 1 family’s fund will give annual leadership awards to all the organizations who are doing a compassionate job of providing hunger support and shelter to the needy young families.

He also stated that there is also a day 1 academy’s fund that is going to be launched in order to open a network of Montessori schools for the low-income people.

Bezos further states that the schools are going to follow the same principles which have been followed by Amazon. By this, Bezos means that the intense focus will be given to the needs of the customer.

The plan to start a network of free Montessori schools for the needy children and lending a helping hand to the organizations that work towards the betterment of homeless families are all great steps but however, it is still unclear that whether these steps are going to address the more serious problems that underlie the problems of lack of education and also homelessness that prevails widely in the whole country.

It is assumed that Bezos got inspired to help the homeless people after he saw the news on Vickie Shannon Allen, who was an employee of Amazon and got homeless after she was struck by an accident at her workplace which made her lose her job.

It is a bit strange to see Bezos wish to help the homeless people of the country when his company was the arch enemy of a particular bill in Seattle that was meant to create taxes in order to provide financial help to the low-income neighborhood and homeless families.

With the help of the new fund scheme, Bezos managed to form a clan with the mega-rich people which include Chan Zuckerberg and Warren Buffet who are going to take the responsibility to raise funds for the mentioned programs. HDFC Bank Credit Card: Apply Now For Your Own Spider-Man 3 reportedly to feature something fans have wanted to see...