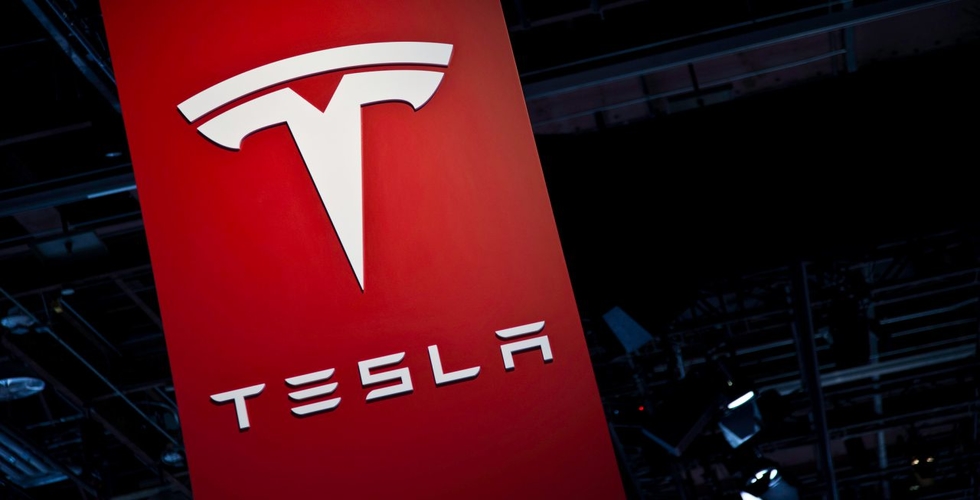 It is confirmed on Wednesday that another executive is going to leave Tesla which is an electric car making company.

Justin McAnera who is the vice president of worldwide finance is reported to bid Farewell to Tesla. The reason for his departure from Tesla is that he is going to become the chief financial officer of a firm whose name is not yet known. This is the latest news of departure for Tesla, a company that has witnessed major turnovers in its ranks as the company struggles to reach to the position of a mainstream car making company.

Mr. McAnera stated to CNBC, that many weeks ago he had informed his team at Tesla that he is going to leave the company because he has got the offer to be the CFO of a particular company. He also stated that he has great respect for his team and for the work they do in the company but for him, it was an opportunity that he simply couldn’t let go.

He also adds that any other speculations made on his departure are completely inaccurate.

Mr. McAnera also states that he has worked with his team closely in order to prepare them for the transition and there are several members who are now eligible to take up his position in the company.

In the meantime, it has also been reported that few of the investors are also getting frustrated with the company. So the vital points to remember out here would be Is The Forex Really A Good Source of Income