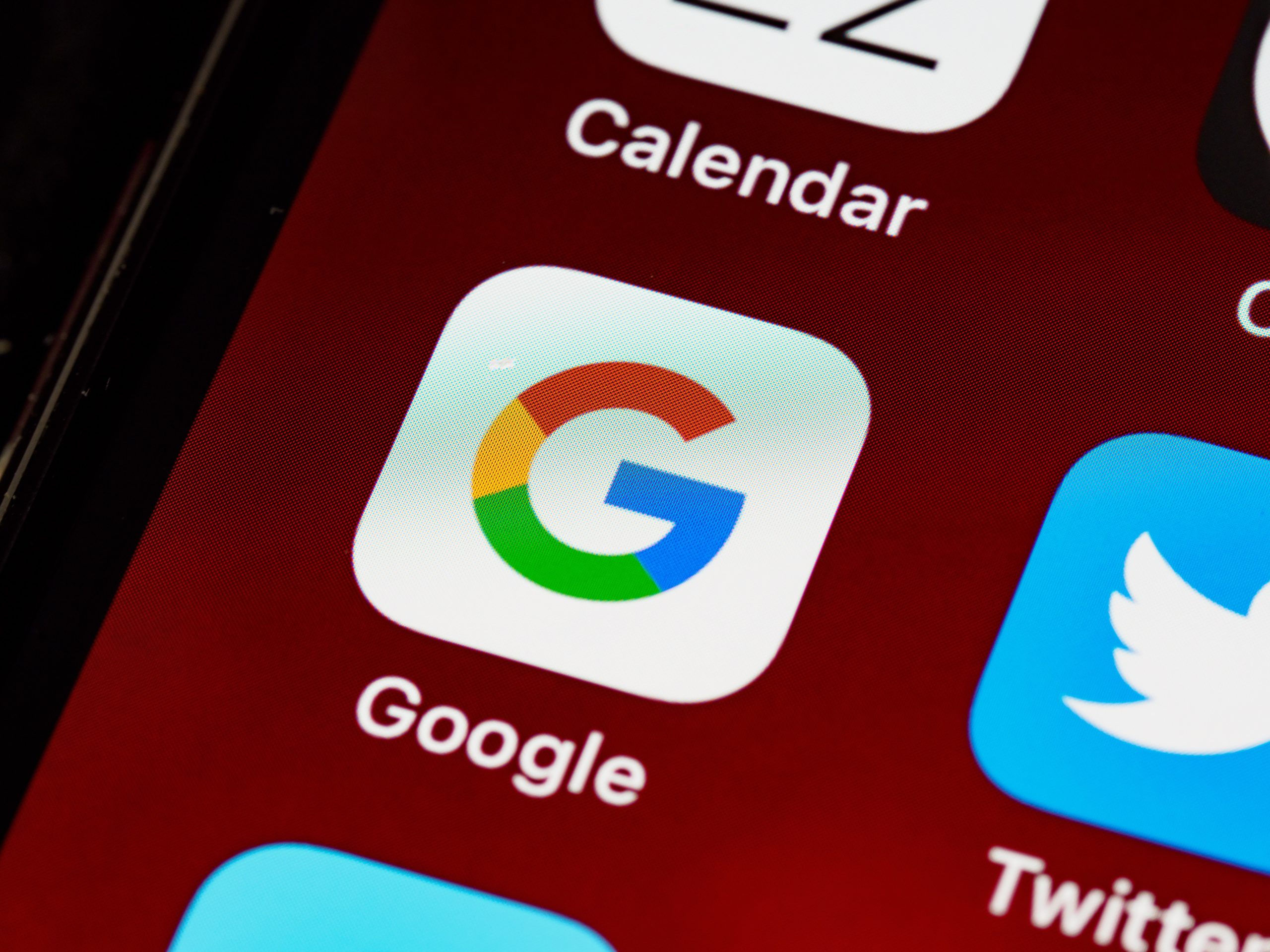 Google also said that the tests affected just 1 percent of the Australian users and it shall be finished by 1st February. Whatsoever, Australian Treasurer Josh Frydenberg said, “The digital giants should focus on paying for original content, not blocking it. That’s my message to those digital giants.” The big Tech firms on the other hand, have been resisting legislation which would compel them to negotiate with the government regarding the payment for showing Australian contents on their platforms. It is also stated that if in any case the parties are not able to come under a concrete decision, a government arbitrator will show up to take the decision on the same.

Mr Frydenburg further said, “That is a world-leading scheme that we are putting in place. It has been acknowledged not just by regulatory agencies but by other governments around the world.” Two public broadcasters, ABC and SBS also fall under the bill and it is said that the search engines will lower its services even more in the coming time. The Australian Senate has been debating over this issue and a conclusion could be expected earlier during this year. As a result, many Australian news outlets have been shut down and several people have lost their jobs. We are expecting the changes to come for the betterment of all.