The trailer of much-awaited movie “The lion king” has been released recently. It is an upcoming movie produced by Walt Disney Pictures, directed by Jon Favreau and written by Jeff Nathanson.

It is a technologically advanced version of the original “Lion King” movie which is one of the classics by Disney. Released in 1994, it was one of the biggest animated hits and a huge box office success. Later in 2016, Walt Disney Pictures confirmed that they are directing the remake of the movie which would be directed by Jon Favreau. According to Disney, it is not just a live action film. They are rather describing it as a technological groundbreaking approach of the Jungle Book. With the same characters, the movie will be a photo-realistic computer animation with motion capture and VR/AR technologies. 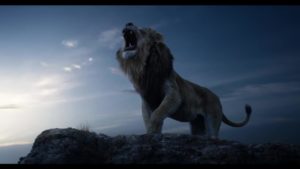 Recently Disney released the trailer of “Lion King” on Thanksgiving Day (November 22). Within one day, the trailer got record-breaking 224.6 million views. It clearly shows how excited people are for the movie. The trailer has recreated many classic scenes from the original movie.

Many well-known celebrities have given their voices to bring the animation characters alive in the movie. Simba, the main lead will be played by Donald Glover and the younger version of Simba will be played by JD McCrary. Mustafa’s epic role will be repeated by James Earl Jones which is confirmed from the trailer. “Nala”; Simba’s love interest will be played by none other than Beyoncé. She was the first choice for this role and the makers have done everything to get her dates in her busy schedule. The movie will also be starring Chiwetel Ejiofor as Scar, Billy Eichner as Timon and Seth Rogen as Pumbaa.

Reportedly the movie will be having all the original songs including “can you feel the Love tonight” and “Hakuna Matata”. Elton John is recreating the original songs and making new songs with Beyoncé. It will be quite exciting to have queen Bee’s voice in the movie.

The movie was confirmed in September 2016 after Jungle book’s adaptation. In 2017, the main star cast was confirmed, and the basic work had been started.

Lion King is scheduled to be release after Disney’s two more upcoming remakes; Dumbo (March 2019) and Aladdin (May 2019). The movie is ready to hit the floor on July 19th, 2019 in UK and US cinemas which will mark the 25th anniversary of the original animated movie. It will be one of the first movie to be released on Disney +, an upcoming video subscription service by Walt Disney.

The trailer looks promising and we are expecting it to be a huge it. Disney is all set to release back to back remakes its previous hits in 2019. Let’s see which Disney movie will be the biggest animation hit next year.

Everything comes with a package. Being a popular celebrity has its own disadvantages especially in the case of…
bySana Usmani 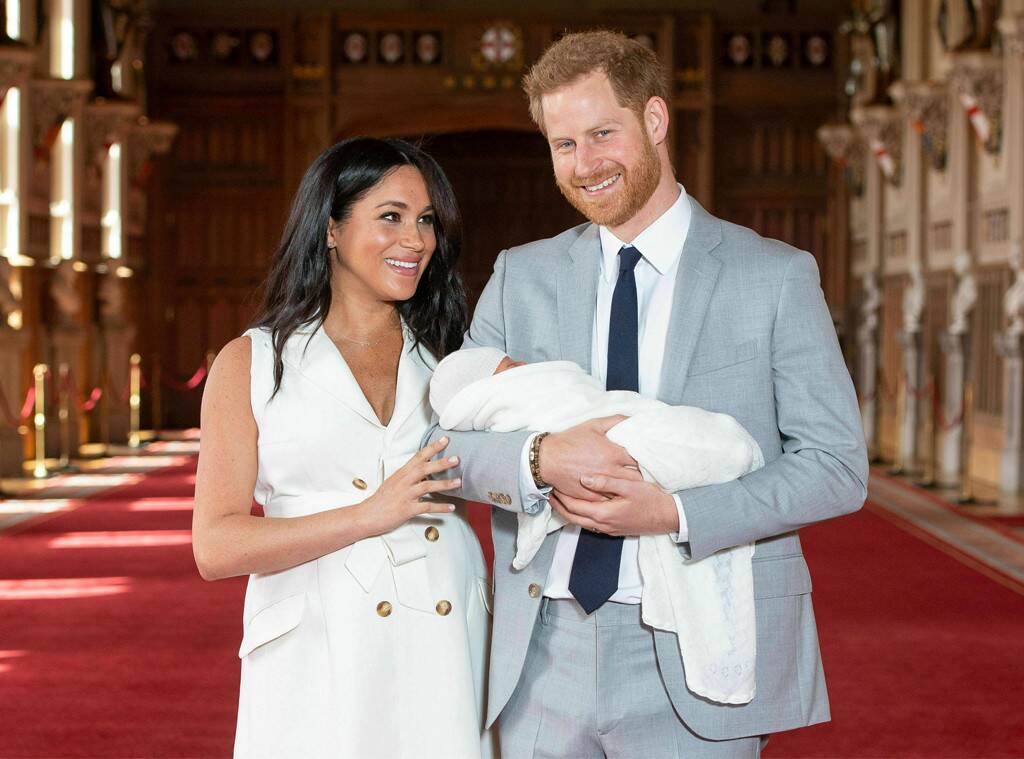