As per the reports, it shows that 40 percent of the Hyderabad Population is watching Bigg Boss Telugu Season 4 premiere episode hosted by Akkineni Nagarjuna. The viewership of the premiere episode is said to have 20 percent more than the previous seasons.

Observers say that the highest TRP ratings are recorded for Bigg Boss Telugu Season 4 could be because of the pandemic situation. Due to this COVID-19, Many are supposed to stay at home to be safe from coronavirus. Obviously, People might get bored staying at home. Hence, It might be the reason for people watching Bigg Boss Telugu 4 hosting by Akkineni Nagarjuna. 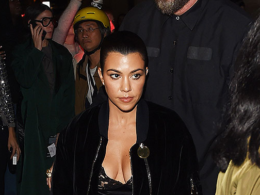 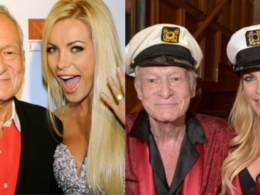