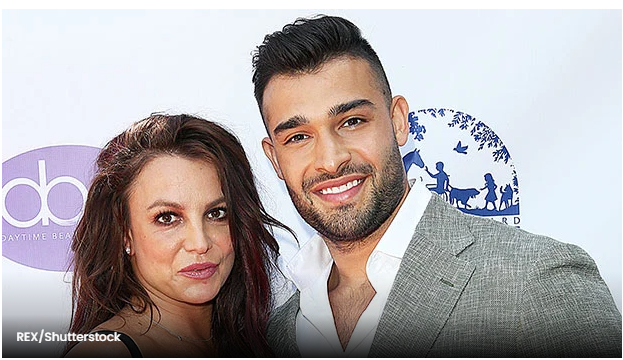 Who would say that Britney Spears is currently 39 years old? No one would say! Britney Spears had recently taken it to her Instagram story and she shared a new stunning video of her own self. In the clip, she showed off her figure in a black outfit. She was found dancing to the Blue Spanish Sky by Chris Isaak. Britney has always been known for her moves, and this time, once again, we could find her showing dance moves in a long sleeved black crop top. She paired it really well with short shorts! She has been shaking her hips as well as swaying her arms to the song. She even had her blonde locks up in the form of a ponytail with several strands of her hanging down. She seemed to give fierce looks to the camera while flaunting her body.

In the clip, we did see that at one point of the song where the lyrics talk about walking and then a turn, she seemed to walk away from the camera and then swung her head in a backward direction as she lifts up her arms to do a back and forth mention. Well, in the video, we did also see her beautifully lit up Christmas tree that peeped from her background. In the caption of the clip, Britney wrote, ‘Blue Spanish Sky’ in black ☁️🖤☁️ !!!!” Britney added, “Did this one in a different outfit than the original ….. which version is your favorite ???  @chrisisaak.”

Britney had earlier made headlines for posting several images and videos in the last month prior to her latest video. She had recently published an image which showed her taking a break from an outdoor hike. She was seen wearing a black top along with white shorts and socks, as well as sneakers. She posed with her hands-on her hips, and even adorned herself in a pair of sunglasses and of course, the mask has been there! One of her fans quickly commented on the video writing, “Cute outfit girl.” The other one wrote, “Express yourself. Don’t repress yourself 💕 ps I love that top! 🖤.” We also got to see another one writing, “You look so good. Love that top ❤️” and a fourth wrote, “LOVE U BRIIIITTTT❤️❤️❤️❤️❤️.”