Yes! You have read that right. The sensational singer Britney Spears will be back on the floor with an epic single at the end of the month.

Previously rumours said that she had quit singing because of some personal reasons and she might never perform again. Due to her father’s conservatorship and some personal reasons, she might quit music which was very sad for fans. But nothing is more important than her well being so people accepted that this might be the end.

Having said that, now we see rumours coming up that she will be back with an amazing comeback single soon. As per the rumour, the single is supposed to be released on 31st May which is not very far. If it is true, we will know within 3 days.

The catch is Britney has said nothing about it yet. So, we can not say it is true or not. It might be another fake gossip or just a way to create hype by her PRs. Even if it is true or not, this rumours has got fans’ expectations high. Everyone is so much hoping the news to be true.

She is an epic singer and a bright name in the music industry. Noticing the history, whenever she takes a break from her career, she always comes back with a bang. Whether we talk about ‘Work Bitch’ or ‘Gimme more’ her comeback singles are epic all the time. The new single coming up is called ‘My Own Way’ will be a huge hit if we see the history.

Fans are not just excited about her new song but the fact that she is feeling good again. It is very clear that Britney doesn’t do things just for the sake of money. The new single coming is a clear hint that she is good, all is okay in her life and the pop queen is ready to start performing again.

She spreads happiness with her music and fans love her like anything. Of course, she has to come back as this is where she belongs.

She has just returned from a mental health facility a few days back. Noticing that some people are predicting the rumours of her comeback to be fake as it is quite soon for her to release a new single this time. It seems to be logical on one hand but we are talking about the pop queen. We are confident that Britney can do it very easily.

There are some talks that her decision of not continuing the music was majorly influenced by her father. Jamie Spears, Britney’s father is known to control her over the years. This time she has shut down all those rumours as well.

Her life is quite a mystery and we do not know much of it but we hope she might reveal her feeling through this next song coming up. This way we might get a clue what exactly is happening to her. Let us wait for another 3 days to figure out the truth.

Top of everything, all we wish now is her well being and hope the news of her comeback to be true. More power to her! 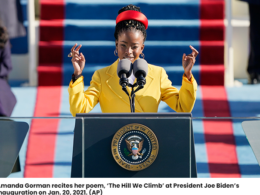 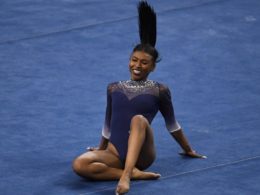