Business Finance: Why Does Expansion Fail? 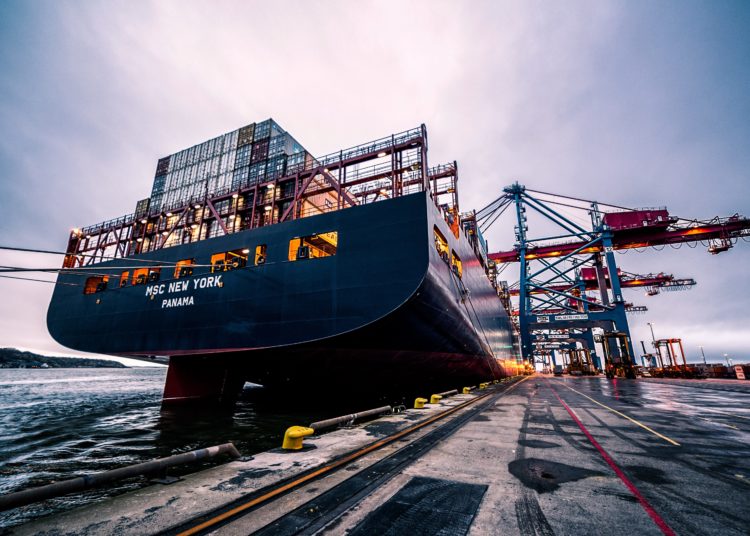 On a business landscape that demands almost continuous growth to keep up with competitors and customers, the idea of expansion into new markets is one that’s never far from entrepreneurs’ thoughts. However, the cost of explosive growth can involve far more than money. Staff, customers, and vehicles (for example) are all exhaustible resources that are nevertheless essential to successful growth – local or global.

Of course, due to the internet, there’s a feeling that many businesses are international by default – and on a small scale, this is true. Starting out on Etsy or eBay and operating globally can sometimes just be a matter of shipping and handling. Scale things up, though, and things can get a little strange. Electronics companies Sony and Microsoft once had to build their games consoles in Brazil to avoid an import tax of $1,163 per device.

The cost of branching out into the world will vary by business, industry, and all sorts of other variables but the expansion process always begins the same way, by knowing the company’s financial health. It may seem like new markets may be the key to fortifying a business’ bank accounts but operating in an area and being able to exploit its potential are two different things.

Here, market research is your friend. Products fail for a large number of reasons involving customers. This ranges from privacy concerns (Google Glass), poor marketing (Burger King’s Satisfries), and having no right to existence in the first place (Cheetos Lip Balm). Mega-corporations like Google can chalk up these disasters as experimentation but the average Fred Bloggs Craft Store could well be finished.

So, what’s the answer? While speed may be desirable, there’s some evidence that a rather sluggish expansion is the optimum approach. In the United States, a good example of how growth can be a protracted, piecemeal thing is the online casino industry, which has been forced into a state-by-state spread due to local politics. Fanduel, for example, operates in nine states, including Arizona, Illinois, and Iowa. 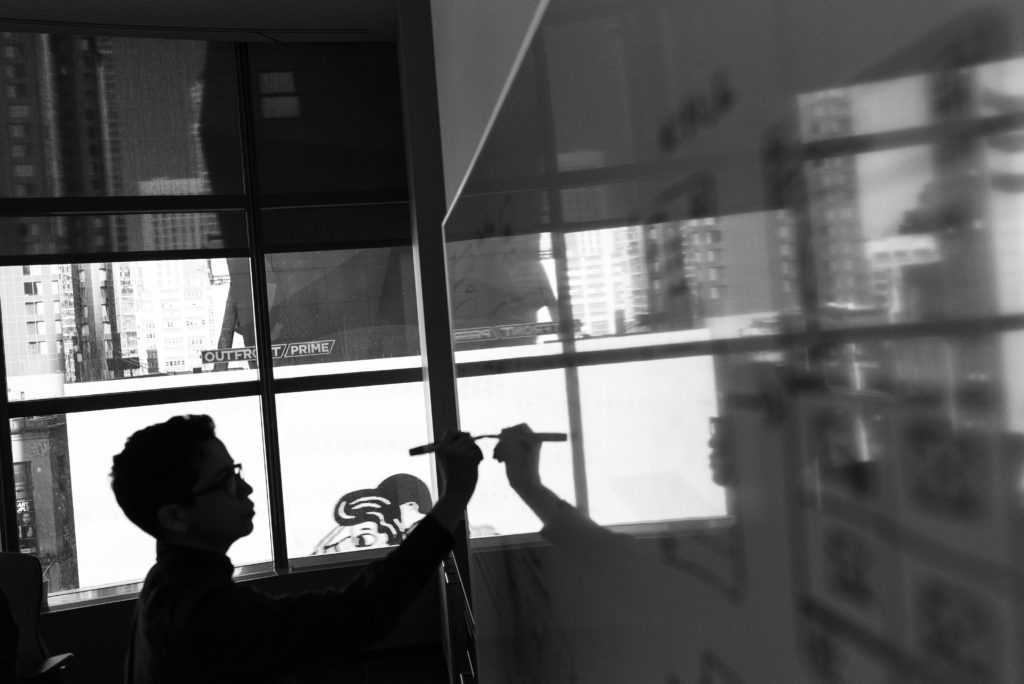 The enlargement of the online casino industry has also created something of a sub-industry of companies that monitor and review sites like Fanduel. Casino Smash offers an overview of an operator’s products, answers questions from fans, and lists Fanduel promo codes that can be redeemed on the official site among other options. With this in mind, the fantasy sports industry is sustaining itself with some of the smallest expansions possible.

Dr Eric George, writing for Forbes, stressed that rapid expansion “kills” small businesses, as it prohibits planning, learning, and preparation. While there are obviously exceptions to this outcome, such as the companies that survived the collapse of the dot-com bubble in the early 2000s, like Amazon and eBay, the case for reckless expansion is a flimsy and dangerous one.

Overall, due to the fickleness of consumers, businesses are some of the most fragile entities out there (the statistics suggest that getting beyond year five has odds of around 50:50) so slow and deliberate expansion is as much a safeguard against failure as it is a business plan. 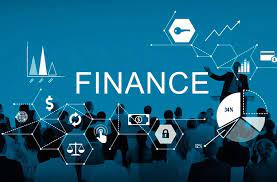 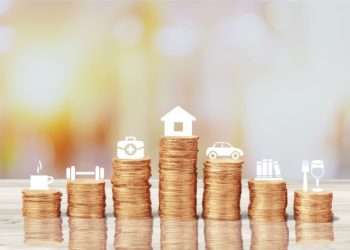 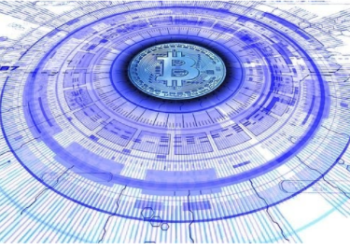 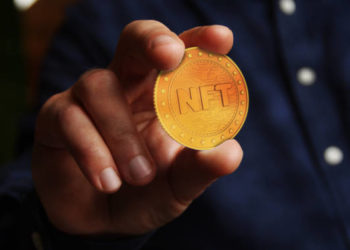