Cobra Kai Season 5: All Information Related To The Fifth Season 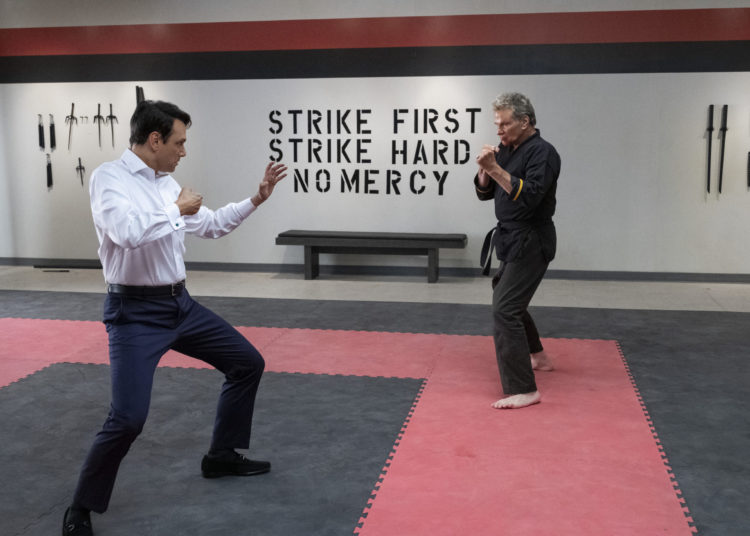 Cobra Kai Season 5 has been a topic of discussion for some time now, and there is finally good news. Jon Hurwitz, the show’s creator, and director announced that we would be getting a fifth season on Instagram live on January 28th. Jon had this to say: “I’m so happy to announce that we will get to finish out our story with season five.”

What is the information related to Cobra Kai Season 5?

One of Cobra Kai’s co-creators has confirmed that the ending of season 5 is already being planned. The Karate Kid sequel series has become a huge hit since moving to Netflix from YouTube Premium, with the streaming service ordering Cobra Kai season 5 before season 4 has even premiered. When the people who created the show say that there might be more seasons of Karate Kid or Cobra Kai, they mean that it is possible.

Since Cobra Kai premiered at the start of 2021, it has become one of the most important shows on Netflix. People have been waiting for a new show about Karate Kid and have been excited to watch it. They are not too expensive to make either, so they might be able to do a lot more episodes in the future. But of course, as new shows come out, people are worried that the quality will go down.

What can we expect from it?

Jon Hurwitz, the co-creator of Cobra Kai, recently tried to make fans feel better. When someone on Twitter asked if the future of the series was planned out ahead, Hurwitz said yes. “We are very deep into our Season 5 planning,” he said. “We have many scripts and plans. The show will keep going.” This is great news for viewers of Cobra Kai. Now, season 5 might not be the last one.

We are very deep into our Season 5 planning. Several scripts and outlines have been written. And we are writing towards an endgame, which will hopefully be beyond Season 5.

At the end of Cobra Kai season 3, some characters have finished their story. Johnny and Daniel put their differences aside and are now co-teaching the dojos so they can defeat John Kreese’s Cobra Kai. Robbie and Johnny are not as close as before. Tory is almost to the dark side. Sam and Miguel have gotten back together. The next All-Valley Tournament will happen soon. There are still many things that need to happen in Cobra Kai Season 4, but there will be more for Season 5 and beyond too!

Cobra Kai Season 5 could also include The Karate Kid Part III villain Terry Silver. He is set to make his debut in season 4. Cobra Kai has season 5 planned. Season 4 may end on a cliffhanger just like season 2 did. What will happen to Cobra Kai? It should be exciting to watch! 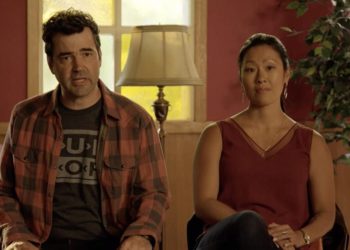 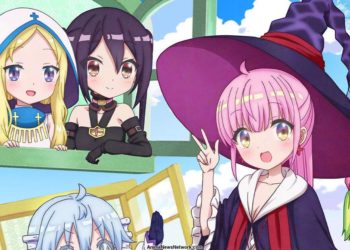 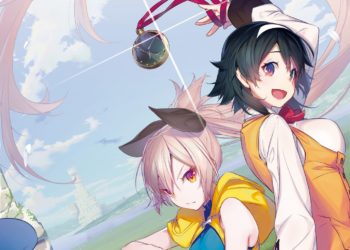 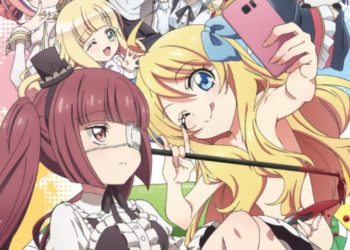