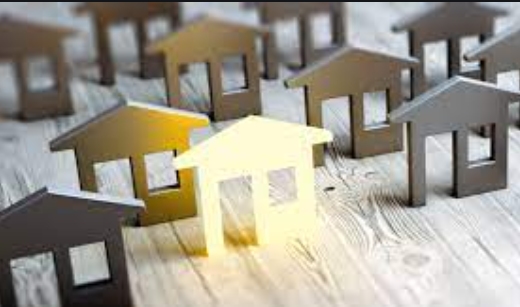 While the Covid-19 pandemic has certainly sped up the transition to remote real estate showings, Concierge Auctions has been conducting remote showings for years. Its auctions regularly attract multiple offers and hundreds of showings from around the world, and many people who make bids never travel to the actual property. The only way to be successful with this setup is to create world-class video showings for the properties that Concierge Auctions lists.

Immigration to Dubai: What do you need to know about healthcare

The Telly Awards began by recognizing the best television production 42 years ago, and they now recognize both television and online films. This year’s awards saw more than 12,000 entries from all 50 states and five continents, including entries from some of the most well-known television stations, advertising and marketing agencies, production companies, and online publishers.

The awards themselves are given in several different categories, of which the main ones are online video, television commercials, television programs, and film and video productions.

Concierge Auctions is the primary luxury real estate auction house, claiming 90 percent of the global market share. The company has both traditional listings and auctions for high-end properties around the world, and the company also maintains an extensive network of wealthy individuals who may be interested in these properties. 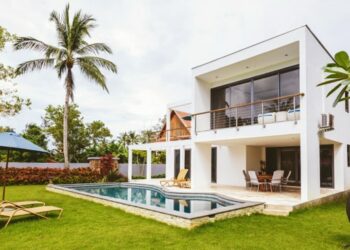 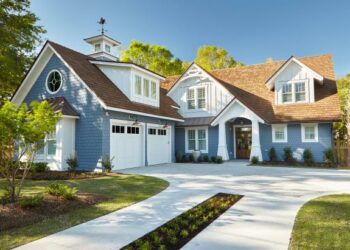 4 Mistakes to Avoid When Building Your Home 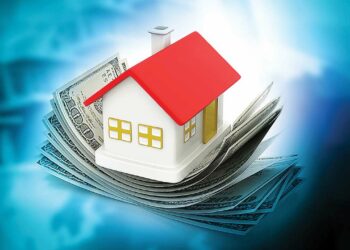 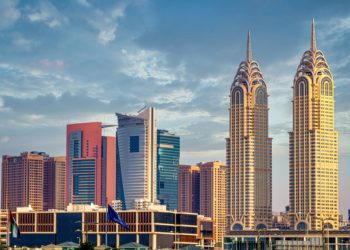 Immigration to Dubai: What do you need to know about healthcare