I am eagerly holding my breath to see the Dickinsons heading to the opera in the 6th episode. I am hoping that this is going to be the best episode according to my opinion. With someone as me who watches so much of TV thag comes with the territory, this episode happens to be one of the most satisfying 30 minutes of the television that I would have watched ever since a really long span of time. Watching Emily going to the opera was something that I loved the most about the Dickinson universe and the costumes, along with the production design was something that I really adored about this drama. You can call me anything, be it a sucker for theatrics or something else, I won’t mind at all.

Nitty gritty details of the episode

Emily was seen to be dressed beautifully along with the whole family as they were all about to go and experience the opera craze for the very first time while they have been on a trip to Boston. The theater had spoiler alert is actually Loew’s movie theater in the NJ. It is certainly something that reaches the height of elegance and everyone is ecstatic to hear the star Adelaide May (Kelli Barrett) while she looked absolutely fresh off the boat from Italy. It is evident that Vinnie is preoccupied with Ship and Austin was found to leave the family abruptly as he felt out of place. Emily is seen to be excited, as she uses Sue as an excuse to stay at the back but then she quickly turns all her attention to that of Sam.

As Emily’s face lightened up with that look, we can certainly not pinpoint about how she feels about it as Due suggests that Emily is supposed to sit in the private box with Sam as his wife, Mary was simply too ill to join him. On the contrary, Sam relents at Sue’s insistence, although there was a bit of hesitation earlier.

There was a lot of buzz all around and there were several gossips too, in New England as Sam and Emily took their seats about Sam being with this unknown girl. However, both Emily and Sam were super excited to be interviewing her after the show with the backstage pass. Everything appeared to be fine till the time Sam told Emily that they actually had a problem. If you recollectbthe past for a moment, you will find it on the episode of last eeek wherein Emily spent an evening wrapped in Sam’s attentions at the Sue’s salon. She then went home and wrote a letter to Mary who happens to be Sam’s wife. She did so after she had already fantasized about having sex with him and in the letter, Emily wrote about craziest shit. It is also said that it is all because of her letter that Mary denied to come to the opera with Sam.

Emily is mortified that Sam is furious and that’s when she admits that she can lose control at times while writing. He further stated that she forgives her, but then at the same time, she pleads her to understand that he is faithful to Mary. The only romance that she would expect is with none other than herself and not just her own words. On the other hand, Sue revealed to watch Sam and Emily intently via her opera glasses.

Now, it is going to be a big question that’s raised before Emily. Whether she is going to choose love over everything, or is it like she chooses Sam over Sue or vice-versa! 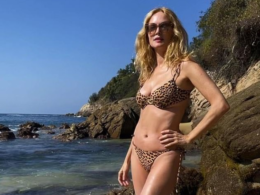 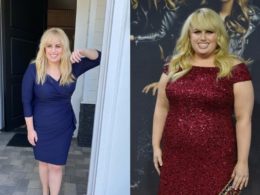 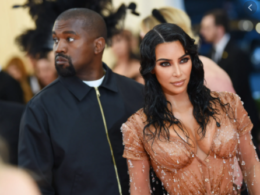 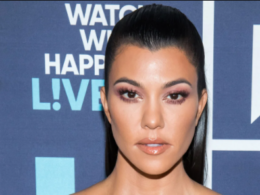