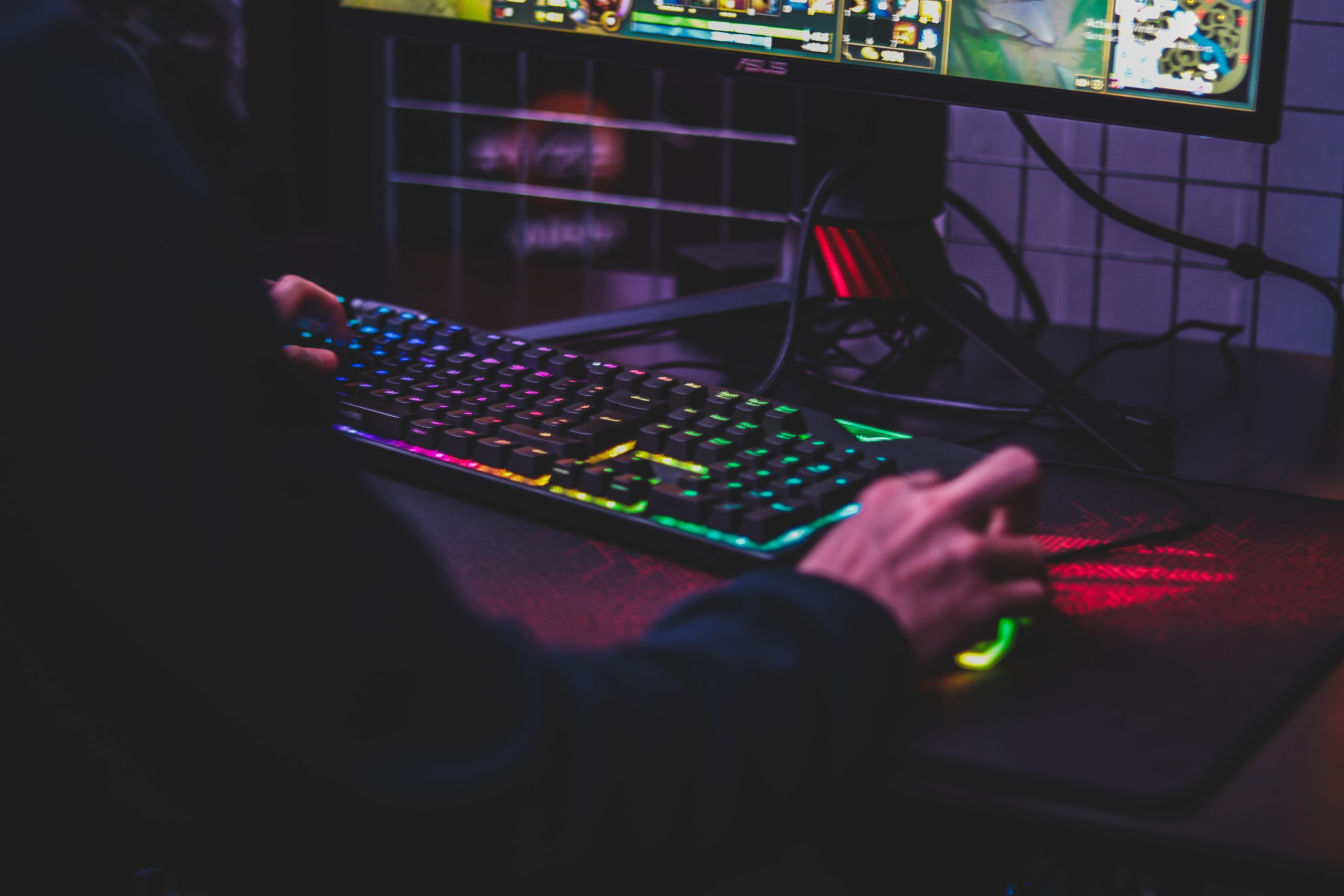 Nobody can bring back the past. You can try but it’s never going to be a 1-to-1 recreation, and that’s not necessarily a bad thing. That is the case with World of Warcraft Classic. It tries to be like Vanilla WoW but it can never be. Nevertheless, such an attempt definitely has merit, and the difference between the two–from the community to the WoW Classic gold gathering–are worth pointing out.

Perhaps one of the biggest differences between Vanilla and WoW Classic would be the fact that Blizzard is now cool with add-ons in the latter. During the Vanilla days, having an add-on was not just highly frowned upon, but also considered an offense that could get you banned. It didn’t matter if most of these add-ons didn’t give you an advantage, weren’t game-breaking, and were simply there to help you out–Blizzard would whack you hard with a ban hammer.

Times, however, have changed. The gaming giant has stopped being overly strict about these things that simply serve as help for players. In fact, Blizzard even added an Add-On option in the main menu. Provided, of course, that the add-ons are approved by Blizzard, which means no WoW Classic items duping. Of course, this should go without saying that these aren’t going to give players an undeserved leg up.

All About The Community

Even if Blizzard can do a perfect recreation of WoW Classic, there’s something it can never bring back: the community. This isn’t simply about Vanilla WoW having way more players in its heyday than WoW Classic. But before we go into the other points of comparison between the Classic and Vanilla community, it’s undeniable that the difference in the population plays a huge role in creating a difference between the two. The fewer other players are, the harder it is to party up, and the longer it takes to level up. Thankfully, certain quality of life improvements seem to have counteracted that.

Another feature that was taken away from Vanilla WoW and wasn’t brought back to Classic is mob tagging. This allows players with a lower level to tag monsters and then get a certain percentage of the Experience points. In Vanilla WoW, however, the player with the lower level can get all the EXP without lifting a finger. This makes the process a lot faster, as most players that do this are already capped and can take on a lot of monsters without breaking a sweat.

Unfortunately, this is no longer the case in WoW Classic as it has made the EXP gain through tagging proportional to the damage the character with the lower level deals to the health of the monster. For example, if he or she deals 50% damage, he or she will be getting 50% EXP. Unfortunately, this means more time before a player being boosted gets to the cap, as his or her participation is now required.

This has been the case in retail WoW for quite some time now, and Blizzard choosing to adopt this mechanic with tagging instead of reverting Classic’s tagging to that of Vanilla seems like the way to encourage players to level up by themselves instead of relying on others. After all, since the supposedly effortless way for noobs to level up is no longer that effortless, then they might as well grind by themselves.

However, this takes away from the WoW Classic experience, as it’s impossible to bring the same popular method in WoW Vanilla into WoW Classic if tagging works a different way. Surely, Blizzard could have incentivized players to grind the way it’s intended to rather than rely on boosting even if they bring into Classic the way tagging works in Vanilla. But hey, their game, their rules.

Last but definitely not least would be Voice Over Internet Programs becoming more common many years after Vanilla WoW has come and gone. In-game text-based chat isn’t enough, especially in raids and other content where time and quick action is of the essence and therefore can’t use the keyboard to talk, so there has always been a need for communication programs with voice.

Unfortunately, they were pricey then, while the free or cheap ones weren’t very good. Good thing we now have free voice chat programs that are free and are of good quality, which is another reason why WoW Classic won’t feel like Vanilla WoW.

You know how there are theme parks that try to make attendees feel like they’re in the past? That’s exactly what WoW Classic tries to do. Whether it fails or succeeds, it’s undeniable that it’s a solid attempt that’s worth commending.