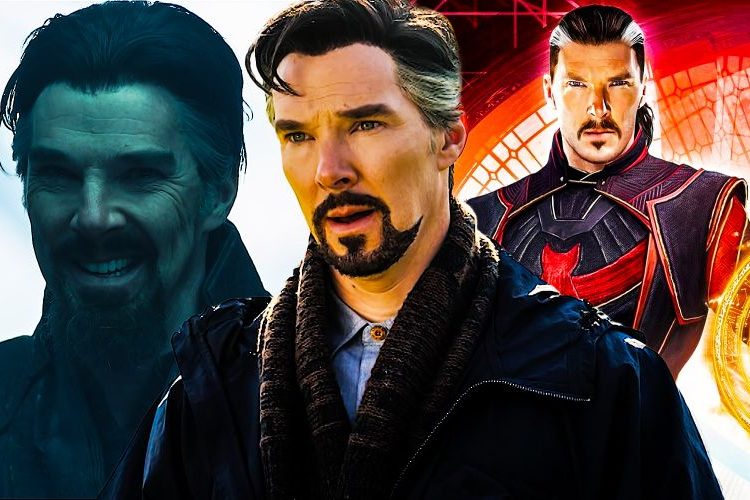 Marvel has announced Doctor Strange in the Multiverse of Madness as the sequel to Doctor Strange. The plot will follow Stephen Strange as he investigates a mysterious multiversal threat. This movie is sure to be a hit with fans of the Doctor Strange comics, and we can’t wait to see it!

With the release date coming nearer, the movie isn’t finished yet!

Yes, it’s true. This is what Sam Raimi, legendary director of Tobey Maguire’s Spider-Man trilogy, told Variety. The movie is set to release on May 6, and still, it’s not completely finished. Raimi mentioned to Variety that the movie has undergone reshoots of some major plots. Still, he is not sure that editing on the film is complete. This is what Raimi has to say, “I wish I knew the answer to that question. I think we’re done, but we just cut everything. We’re just starting to test the picture and we’ll find out if there’s anything that’s got to be picked up. If something’s unclear or another improvement I can make in this short amount of time left, I’ll do it. One thing I know about the Marvel team is they won’t stop. They’ll keep pushing it until it’s as close to being great as it could.”

He later went on to about the positive experience with Kevin Feige and Marvel Studios and called the team  “super professional”. In regards to Spider-Man: No Way Home Raimi praised the film and went out to say, “It was so much fun. I love ‘No Way Home’ and the audience I was with went crazy. It was delightful to watch Alfred play his role, and Willem Dafoe, just seeing these guys take it to the next level. And Tobey was awesome as always. The best word I can say is it was refreshing for me.”

When is the movie releasing?

Doctor Strange in the Multiverse of Madness will hit the theatres on May 6.

What will be Doctor Strange in the Multiverse of Madness be about?

The trailer has already been dropped on Youtube. However, according to several fan theories suggest that Wanda could be the antagonist in the movie and as per Digital Spy, in the movie, “Dr Stephen Strange’s continuing research on the Time Stone is hindered by a friend-turned-enemy, resulting in Strange unleashing unspeakable evil.”

Why you should watch Doctor Strange in the Multiverse of Madness?

The first poster for ‘DOCTOR STRANGE: IN THE MULTIVERSE OF MADNESS’ has been released. pic.twitter.com/bHiMKb8kTL

Who will be in the cast of Doctor Strange in the Multiverse of Madness?

Benedict Cumberbatch as Dr Stephen Strange said, “The Doctor Strange sequel, Doctor Strange in the Multiverse of Madness, is going to be a real mind f–k. The film is gonna be out in May and it’s something that I’m very excited about.”Rachel McAdams as Christine Palmer said, “I feel like with Doctor Strange [in the] first one, we were reintroducing Doctor Strange to the world. This time around, there’s so much more material to play with because he’s established now and people know who he is. And also what a great character she is. She definitely goes on a bit of a journey in this movie.”

Elizabeth Olsen as Wanda Maximoff aka Scarlet Witch said, “This next one feels more like an Avengers movie than a Doctor Strange movie. I’m excited about that.” The upcoming Doctor Strange in the Multiverse of Madness is already shaping up to be one of the most mind-bending entries in the Marvel Cinematic Universe. The film is set to come out on May 6, 2020. Don’t forget to mark your calendars!!