Dogecoin vs Shiba: Study both coins before investing 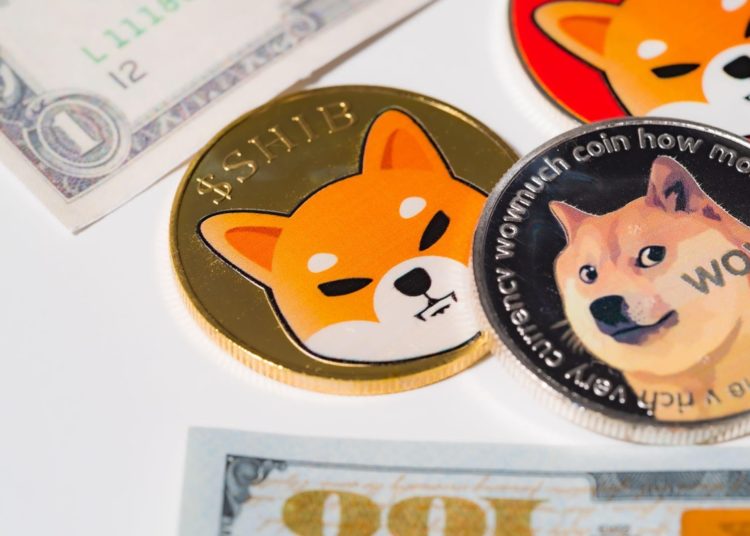 Bitcoin is the first successful cryptocurrency, it is a decentralized, blockchain-based digital currency. It is highly volatile, fundamentally limited and unregulated, and also the most prominent cryptocurrency by market capitalization and volume. However, Bitcoin is expensive by demand, and lots of people can’t afford to get a unit, so they prefer to get other less expensive cryptocurrencies. These coins are called Altcoins.

Aside from the reason that people buy these altcoins because that is what they can afford, some see it as an opportunity to make quick money which makes them susceptible to different scams.

People buy cryptocurrency in India because they see it as an opportunity to make massive and instant profits. It is, however, important to understand the fundamentals of any coin before investing so that you don’t fall for scam coins.

It is important to know that Remitano, a leading p2p crypto exchange, is offering a coin-back policy for both new and current crypto users on the platform. With each coin swap transaction on the exchange, users have the opportunity to receive a refund of up to thousands of dollars and a series of special incentives.

A Guide to The Different Types Of Woodwork Machines

Dogecoin and Shiba are examples of Altcoins that have gained popularity among people and have caught the attention of individuals, groups, and the media generally. However, it has been argued by many that these two coins have no strong fundamentals and could be a bubble.

A Brief Explanation on Dogecoin

Dogecoin got the attention of the masses which it wasn’t expecting, it made about 300% after two weeks of its lunch. It is a non-inflationary coin with an infinite number of coins to be mine, which can only mean that price can never be driven by scarcity. Its price movement has been because of either Elon musk’s tweet, Shiba Inu meme, or a rocket emoji posted by influential people with a tag of Doge.

On December 25th, 2013, the same year it was launched, the platform wallet was hacked and a certain amount of the coin was transferred to an unknown wallet, this made it the most mentioned coin at the time. However, its trading volume surpassed that of Bitcoin in early 2014 but with a lagging market capitalization.

However, despite the massive adoption by individuals and with the huge benefits, the co-founder Jackson Palmer left the cryptocurrency community when he realized people are taking it too seriously than he expected it to be. They have been using some of the profits gotten from the project to run charities, some of which was the $50,000 raise for the water crisis in Kenya, another was the $30,000 used to send the Jamaican bobsled team to the winter Olympics.

A Brief Explanation on Shiba Coin

Shiba Coin is a decentralized, community-building cryptocurrency developed within the Shiba Inu ecosystem, and built on the Ethereum blockchain network. It was created by an anonymous Ryoshi in August 2020, as a direct competitor for Dogecoin, it is called Dogecoin Killer which means it also started as a meme coin.

However, the founder is creating different functionalities for it making it a little different from Dogecoin. Shiba Inu mimics both Bitcoin and dogecoin and has the same dog in its symbol as Dogecoin and has attracted lots of popularity to itself.

An interesting feature about the Shiba Coin is that after its creation the founder moved 50% of its total supply to Uniswap and deleted the key meaning he can’t get access to it unless he purchases it. He then sent the remaining 50% to Vitalik Buterin the Co-founder of Ethereum Network who burnt over 40% of it and donated the remaining 10% to charity mostly to the Indian Community as a Covid-19 relief fund which is about 50 billion SHIB approximately $1 billion at the time. The Coin is therefore regarded as a charity coin.

Difference between Dogecoin and Shiba coin

There are few differences between the two coins and they include:

Should you buy Dogecoin or Shiba coin in India?

You are probably invested in one of the two coins or looking to invest in either of them, expecting reasonable ROI over time. Although the two coins don’t lack strong fundamentals and use cases, they have significant potential for those who know where to look.

For the long-term players, DOGE is the option, while SHIB is a great bet for short-term investors. You can create a crypto wallet in less than 5 minutes for both short and long-term investment.

DOGE has stood the test of time and ranks among the top 10 altcoins according to the Coinmarketcap. It is the right choice for investors who are looking to make small rewards for less risk. SHIB is best for investors looking for short time returns but willing to stomach the risk involved.

As a bonus in this piece, the exchange Remitano is planning to launch its coin called RENEC, just like the Binance coin which is worth over $300. At the moment you can only mine using a Remitano mobile app. You can start mining RENEC today on Remitano. 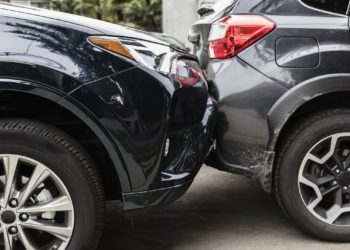 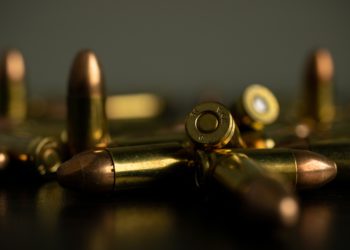 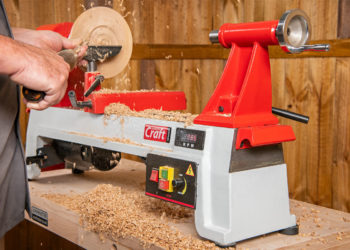 A Guide to The Different Types Of Woodwork Machines 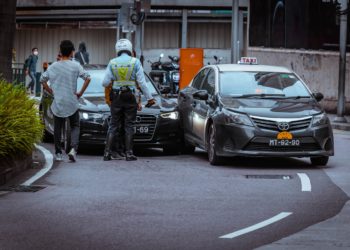 Car Crashes in Idaho: An Overview