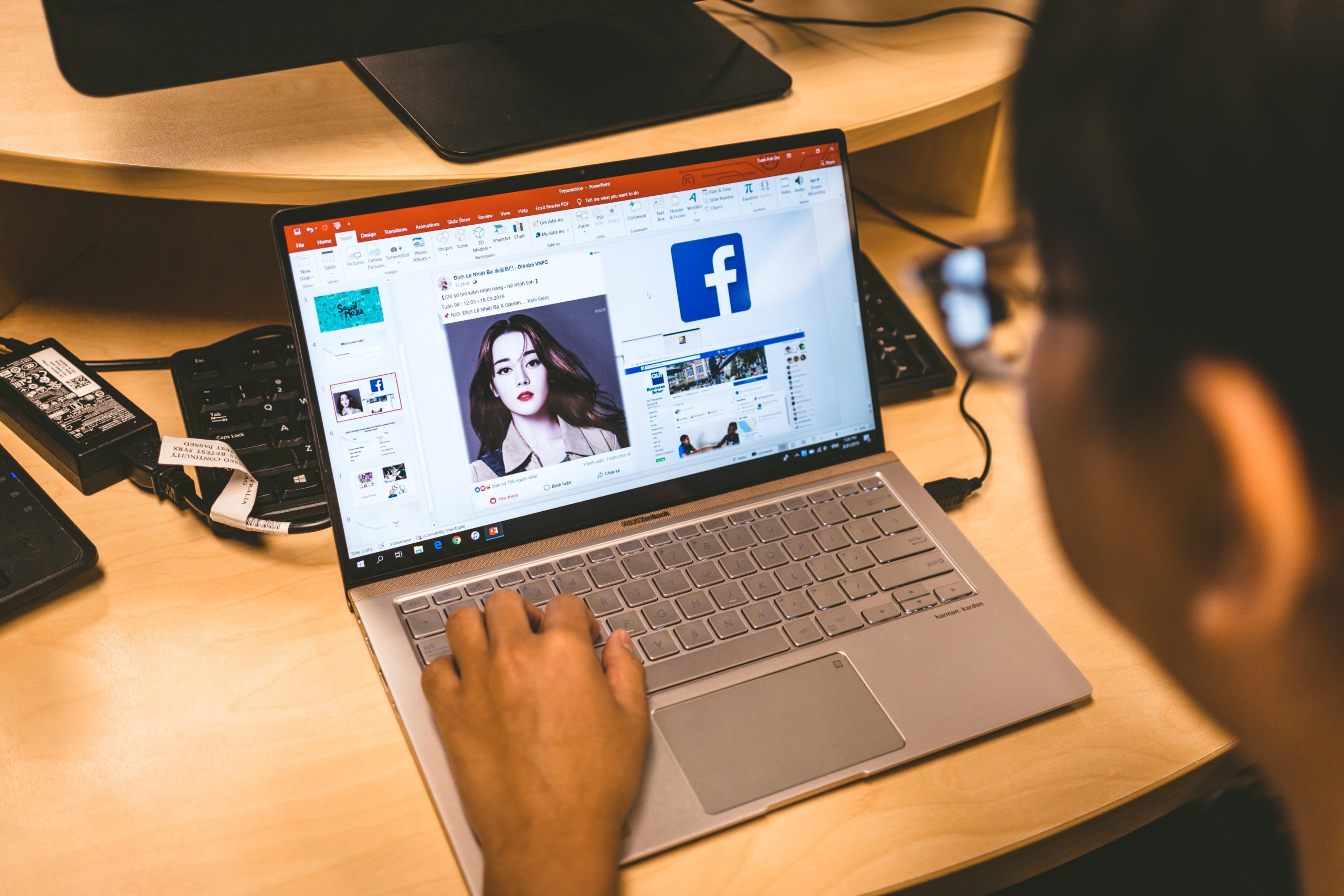 The app has strategically came into existence as it is developed by Facebook‘s New Product Experimentation (NPE) R&D team.

There has been a new app namely BARS which Facebook has introduced. One can draw close proximity of the app with that of Tiktok, but with the difference that it is meant for budding rappers.

The BARS app makes use of certain tools which ease rappers in creating music.  Any person is able to record rap video, as no special skills are required for the same.

The app has certain pre-recorded beats which will go well with your wording.

The bars community manager has said that “Rap has an extremely rich history which has created an awesome influence in culture for as many as 40 years now.

The reason for creating the app goes to the limitations which aspiring rappers find and experience while accessing to high-priced recording studios along with production equipments. Additionally, due to Covid 19 situation, the live performances couldn’t take place. Hence, the need towards creating a place for aspiring rappers was long needed. This is where BARS has come to existence as it gives the opportunity for one and all to share their creativity. Facebook has said that BARS is going to ease the operations for budding rappers to produce highly awesome rap music without the need to spend a big chunk of money on the relevant and associated equipments. After all, everyone knows how expensive audio productions tools are and therefore, it becomes quite a herculean task to create music. However, this is where BARS  have come to the rescue for people who are missing that part, as it has come with pre-loaded beats.

The app functions where you can select any one of the professionally created beats, write lyrics and go on a recording spree.

BARS also give suggestions on rhymes. There are various audio and visual filters for you to make your choice by coming up with unique creation so that you can take the whole aspect to the next level.

The best thing is that the app has the potential of creating anyone a rapper, as you don’t require previous experience for the same. Hence, the chance that you are going to create something creative, awesome and interesting is the reality for sure.

The app also gives you the chance of taking your creativity to the next level by sharing on social media. Simply, create RAP videos and save them on your camera and finally share on social media sites.

Currently, the feature is available only for limited number of iOS users who can conveniently download the app in the United States. 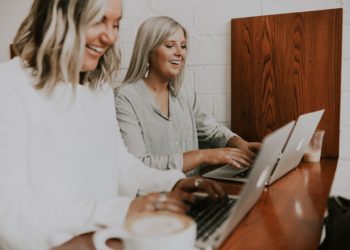 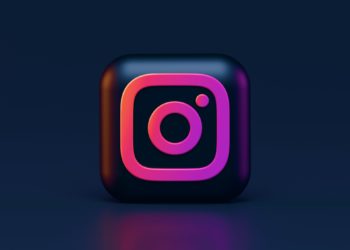 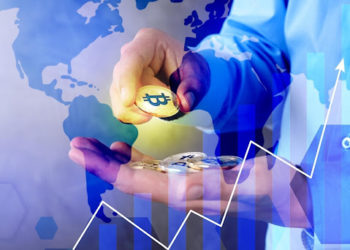 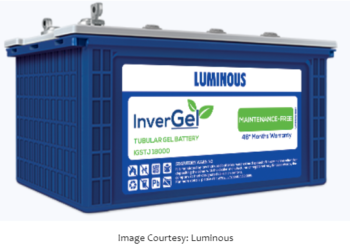