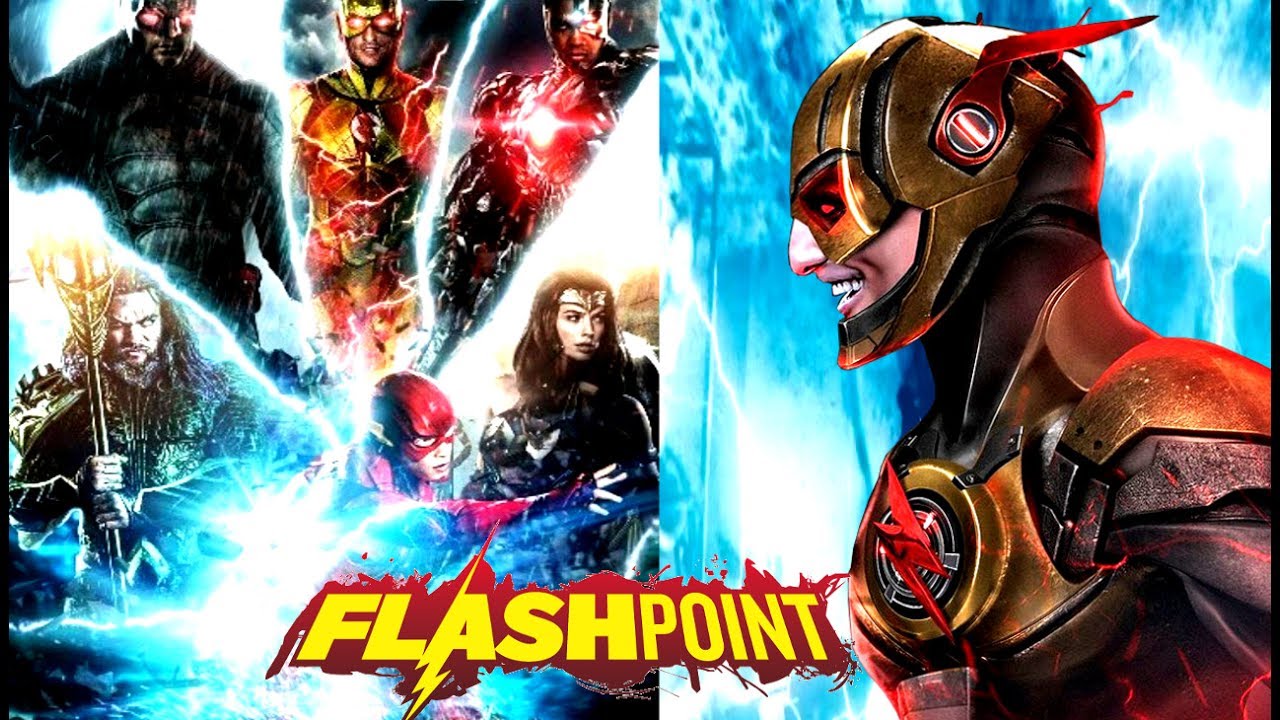 Flashpoint is finally happening after years in development hell. Recently we have got some updates about the long-awaited upcoming movie starring Ezra Miller. For the people who don’t know about it, Flashpoint is the movie on a super-fast hero ‘The Flash’ showing him in a time travel. The rumors of the movie getting shut down were declined by Warner Bros and DC confirming it to be released in 2020.

The movie is inspired by 1980’s classic ‘Back to the Future’ and is one of the highest anticipated standalone movies by Warner Brothers. With Justice league turning out to be a total disappointment in terms of earnings at the box office, WB is focusing more on solo releases. Lately, only standalone movies are able to do great business and at the same time also pleasing the critics. This will be the first solo movie for The Flash as Flashpoint. 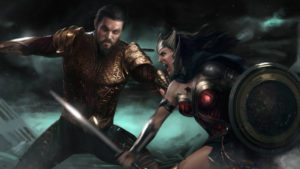 The movie was announced way back in October 2014 by Warner Brothers. Since then it had faced many problems in between. The script was all ready but finding a director was a huge challenge and the main reason for it to be delayed. Multiple directors came in and left and the movie got delayed for several years. For a long time, the company was searching for the director until now. Finally, John Francis Daley and Jonathan Goldstein are confirmed to direct the movie.

WC has announced that the flash will be set in the theatres in 2020 although the release date has not been finalized yet. The director said that if everything runs smoothly the movie will begin filming in February 2019 near Atlanta area.

All the star cast has already been confirmed. For Ezra Miller, this movie is one of his biggest life dreams. Miller will be playing Barry Allen or The Flash, Kiersey Clemons will be playing Iris West, Billy Crudup will act as Henry AlleBilly and Ray Fisher will be playing the role of Cyborg.

It will be having many justice League characters. Even Gal Gadot has been confirmed as  Wonder Woman increasing the excitement of the audience. As per some latest rumours, Aquaman will be present in the movie as well but the news is not official yet. Hopefully, Batman and Aquaman both will make their appearances in the movie because without them the movie would be incomplete.  The villain of the movie would be Reverse Flash as per the sources.

The reaction on the news of the movie coming up is crazy from which we can expect the movie will be a big hit. The trailer will be released soon once the movie will start filming. We’ll keep you updated on the latest news if any.