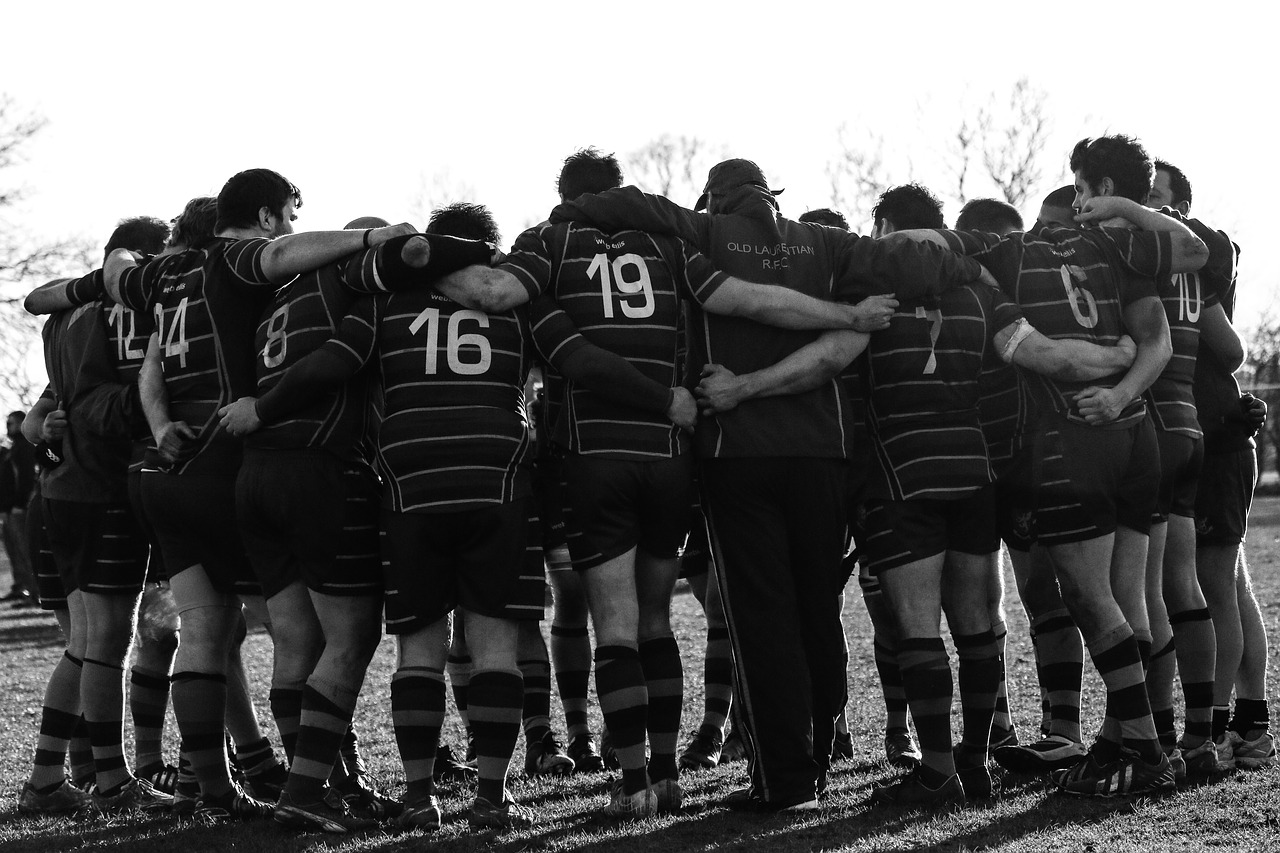 Stadiums to homes, Denver is one of the best cities to live in for sports fans. The world can see their can-do spirit in every game and in every professional team they have. Among the multitudes of cities in the U.S., only 13 have teams playing in NBA, MLB, NHL, and NFL. Denver claims to be one of the most dynamic cities. It is home to teams in all four major professional sports leagues in America. They are even among the only ten cities that have a Major League Soccer team as well.

The teams that fill up most local Denver sports columns and give pride to the Mile High City are Denver Nuggets, Denver Broncos, Colorado Avalance, Colorado Rockies, and Colorado Rapids. Denver sports fans have created the most dedicated and passionate fan base consisting of locals and visitors. They’re one of the reasons why these teams have kept going and have reached unprecedented heights of esteem.

Want to join in the fun of sports in the city? This may help you know a little more about the professional sports teams in Denver:

Denver city’s professional basketball team, the Denver Nuggets, have consistently reached the NBA playoffs from 2004 to 20013, a total of ten consecutive seasons. However, they have yet to get the championship round of the NBA. One of their most famous players is Nugget Alex English who retired from his basketball career in 1992. Rocky, the Mountain Lion, is their mascot.

The Denver Broncos is Denver’s most popular team. Known to exude the can-do spirit, the Broncos are a part of the National Football League (NFL). Now the team’s general manager, John Elway was one of the most famous Broncos back in the day. He was a former quarterback.

Sports experts say the Broncos have one of the best home-field advantages because of Colorado’s altitude. Their team colours are orange and blue so don’t be surprised when you walk into the city’s sports bars on a game day and most, if not all, are dressed in the team colours.

Denver’s professional hockey team, the Colorado Avalanche, have been consistently powerful in the NHL. They have consecutively won eight division titles that have been known to be longest winning streak in the NHL. Back in 1996 and 2001, they won two Stanley Cups. Their home games are always packed with fans who call them the “Avs”.

The Colorado Rockies, Denver’s professional baseball team, won their first National League championship back in 2007. Their team colours are purple, silver, and black with Dinger, a purple dinosaur, as their mascot. Todd Helton, five-time all-star and first baseman, is the most popular and beloved Rockies. He played for the Rockies for 17 years.

Boasting its incredible international roster mix with talent from England, Jamaica, Africa, Japan, and Argentina, Denver prides itself on their professional soccer team, the Colorado Rapids. They are one of the 10 MLS original charter clubs which was established in 1996. You’ll see the team in the colours of burgundy and sky blue.