Getting the best Zojirushi rice cookers. 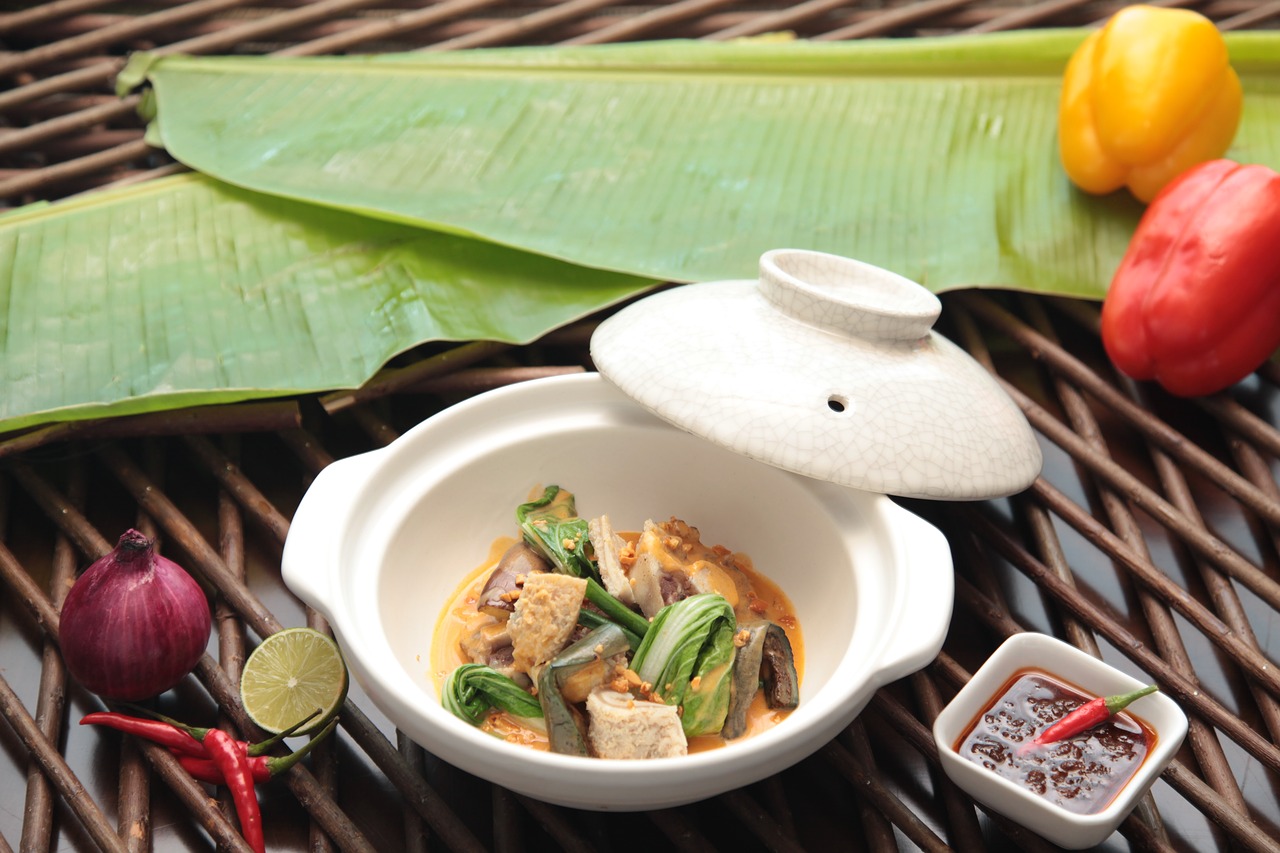 The world is innovating in many ways, constantly advancing to free people from doing mundane tasks that consume their time. Cooking rice is one of them, if you’ve ever cooked rice yourself, you know how tiring it tends to be. You have to be careful and have to constantly watch out so it doesn’t get dry, burning the rice and your cooker alongside it. Luckily for you, you don’t have to worry about that anymore as most modern kitchens nowadays use a cheap gadget called Rice Cooker.

How does the rice cooker work?

An automatic electronic rice cooker turns down the heat on the stove when the rice is perfectly boiled, as to prevent it from burning. Many old models of rice cookers like Toshiba used a variety of techniques to figure out when the rice is boiled. The older models worked with the principle that water conducts heat better than rice does, and they relied on this fact when making their machine.

Four Tips for Keeping Your Next Move Smooth

Better Shelving for All Your Needs

When you use a rice cooker for the first time, you need to put water and rice into the rice cooker first which has a warming component, similar to a stove and a temperature sensor below it, which we’ll get to in a bit. These components are usually placed on springs so they can easily be squeezed together to direct the heat from the stove well. A rice cooker is usually not that big and is made of different metals, most commonly aluminum which helps in conducting the heat well.

When the rice cooker is turned on, the heater starts its heating process on the bowl which then provides heat to the rice and water. Since the initial mix is mostly water, it heats up quickly and starts to boil. To carry off the steam coming from the heat of the water after boiling, the bowl has an opening that also helps with maintaining the temperature below 100 C.

How does a rice cooker prevent the rice from burning?

After boiling for a while, the rice tends to absorb all the water but this is where it gets tricky. The heat is still being provided to the bowl and since there’s water left to boil, the temperature starts rising. This sudden increase of temperature in the bowl tends to trigger the sensor inside the rice cooker which allows the temperature to drop down instantly, giving you enough time to take your cooker off the stove and eat your rice.

What rice cooker would work for me? 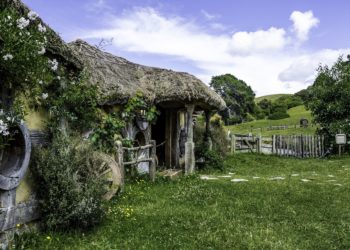 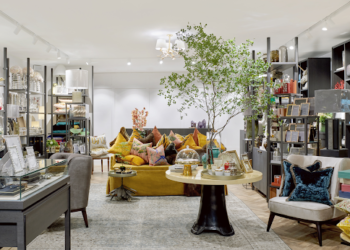