Google Doodle is celebrating LGBTQ+ rights activist, performer, and self-identified drag queen Marsha P. Johnson, who is widely credited as one of the pioneers of the LGBTQ+ rights movement in the United States.

On this day in 2019, Marsha was posthumously honored as a grand marshal of the New York City Pride March.

Marsha P. Johnson was born Malcolm Michaels Jr. on August 24th, 1945, in Elizabeth, New Jersey. After graduating high school in 1963, she moved to New York City’s Greenwich Village, a burgeoning cultural hub for LGBTQ+ people. Here, she legally changed her name to Marsha P. Johnson. Her middle initial-“P.”-allegedly stood for her response to those who questioned her gender: “Pay It No Mind.”

A beloved and charismatic fixture in the LGBTQ+ community, Johnson is credited as one of the key leaders of the 1969 Stonewall uprising- widely regarded as a critical turning point for the international LGBTQ+ rights movement. The following year, she founded the Street Transvestite (now Transgender) Action Revolutionaries (STAR) with fellow transgender activist Sylvia Rivera. STAR was the first organization in the U.S. to be led by a trans woman of color and was the first to open North America’s first shelter for LGBTQ+ youth.

In 2019, New York City announced plans to erect statues of Johnson and Rivera in Greenwich Village, which will be one of the world’s first monuments in honor of transgender people. 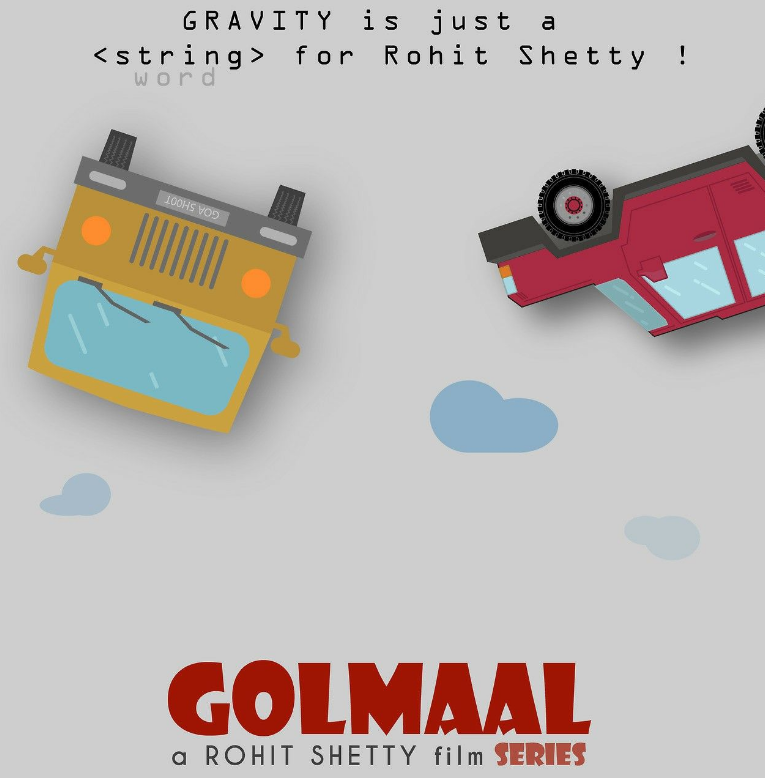 Good News for Golmaal fans! Rohit Shetty, after the success of Golmaal 4, had already announced that now…
bySana Usmani
449 shares
449
0
0 There has been a significant drop in the daily users of Zoom, which is the video conferencing app.…
byZaheer