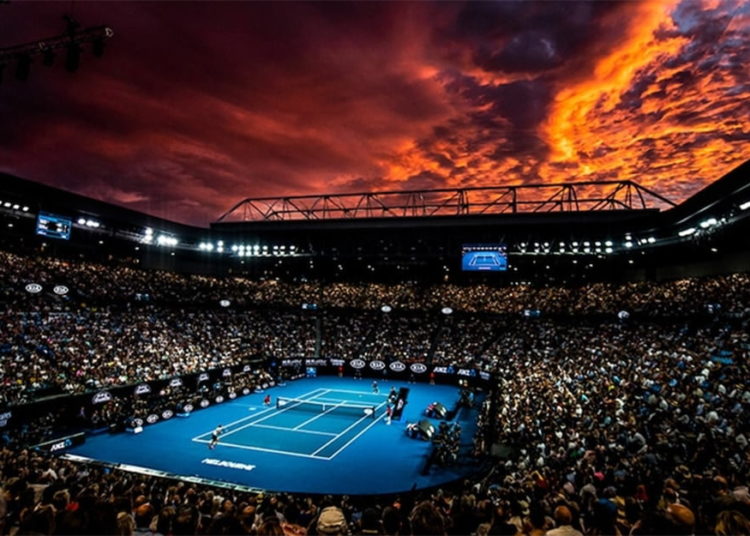 It has been 16 years since a men’s single player reached the final of the Australian Open and 45 years since a home player lifted the trophy. Mark Edmondson was the last to do so in 1976 in the early years of the Open era.

The wait in the women’s game is also long. Wendy Turnbull lost in the 1980 final, while in 1978 Chris O’Neil was successful in her home slam.

However, the wait may soon be over as there is a depth of talent competing in the upcoming Australian open in 2022. Here is a look at some players who could have a deep run in the tournament that is one of the biggest sports events in the opening month of the year.

The highest-rated Australian men’s player on the ATP Tour today is Alex de Minaur. He is 27th in the rankings, but he has been as high as 15. The five-time ATP Tour winner has been tipped to be a top-10 player in the near future.

De Minaur will be hoping to perform much better at the Australian Open next year than he has done so far. The furthest he has gotten in four attempts is the third round when he was beaten by Fabio Fognini earlier this year.

However, it has been another solid season for the Australian as he has lifted two trophies. Back in January, he was successful in the Antalya Open in Turkey, while in June, he won his first tournament on grass in the Eastbourne International.

The 22-year-old is very quick around the court and is able to return shots that so many of the players on the tour would give up on. He is unlikely to be far away from a real big performance in a Grand Slam. The best he has done to date is a quarter final appearance at the 2020 US Open.

World number one Ashleigh Barty is a two-time Grand Slam winner, so she has proved she can go all the way in the big four events in the sport. She has an excellent chance of ending the wait for a home Australian Open win in 2022.

Several sports outlets have also remarked that the season could belong to her. Barty is thought to be among the most likely winners of the women’s singles event along with the likes of former champion Serena Williams, Naomi Osaka, and Emma Raducanu. This view seems to be shared by betting experts too. Looking at a list of the best betting sites in Australia, it’s clear that there is confidence in the 25-year-old being the one to beat as many have the home star as their 6.0 favourite.

Barty’s immediate goal will be to defend her number one position in the world rankings. She will need a strong performance at the WTA Tour Finals to do that. The woman from Queensland is the number one seed for that event and favourite in the outright betting, so a big performance can be expected.

The furthest Barty has gone in her home slam is the semi-final in 2020. She was beaten in the last four by the eventual winner Sofia Kenin in a close contest.

An opening ATP tournament success arrived earlier this year for Alexei Popyrin and that could be the catalyst for the Australian to win more events. He played fantastically well to prevail in the Singapore Open, beating Alexander Bublik in the final.

Next year’s event at Melbourne Park will be the 22-year-old’s fifth appearance in the Grand Slam. He made it through to the third round in 2019 and 2020, so he knows what the big events are all about. Given he is now an ATP Tour winner, he will go into the tournament with high hopes.

Popyrin defeated Dominic Thiem in 2019 in Melbourne. He has also had wins over the likes of Marin Cilic, Pablo Carreno Busta, and David Goffin in his career. As long as the draw is kind to him, he could have his best run yet in 2022.

In 2021 Ajla Tomljanovic had her best ever run in a Grand Slam event at Wimbledon, reaching the last eight, before losing to her Australian compatriot Barty. The 28-year-old is still seeking her first tournament success, she has reached the final in four WTA Tour events, but has been beaten in each of those.

Tomljanovic was born in Zagreb, Croatia, however, she has been representing Australia since 2014, after receiving permanent residency. She has a lot of experience in the sport now, and will be looking to try and make that count in 2022.

The Australian number two was unfortunate to bump into Simona Halep in the second round in 2021. She is much more capable than her results in the opening Grand Slam of the year suggest.

The 2022 Australian Open begins on the 17th January, and will run through to the men’s final on the 30th January. The home crowd will be hoping they are cheering at least one home winner next year. 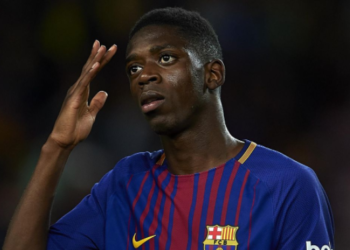