Sonic Prime Season 1: The Beginning of a New Adventure

The new trailer of the black beauty was released on Disney + hot star premium on November 27, friday. The Award-winning actor Kate Winslet acts in this movie. And Mackenzie Foy, Iain Glen, Calam Lynch, and Claire Forlani acted in this movie. The screenplay was written by Ashley Avis who also directed this movie. In different chapters, challenges and adventures in her life were crossed with the help of the unbreakable bond with beauty and Jo forge. The producers of the film were JB Pictures’ Jeremy Bolt and Robert Kulzer. And the executive producers are Edward Winters, Jon Brown, and Martin Moszkowicz. JB pictures and Constantin film produces black beauty.

The project was produced by Jeremy Bolt (Polar, Monster Hunter) of JB Pictures and Constantin’s Robert (Polar) with South African producer Genevieve of Moonlighting films. It was the 19th-century book that tells this story of the film. The gorgeous film families will definitely enjoy this black beauty trailer.  In this movie, a teenager loves this horse. She lost her parents in her childhood days. After that incident, she was sent to her uncle’s house. His name was John (Glen). This john will rescue this horse in a dangerous situation. But John wants to hold his horse with deep bonds in bad hours. She had a deep touch and friend with that horse. And the horse will rescue her in many bad hours. And this film shows how the human-animal bond will help. 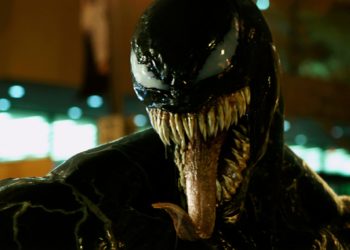 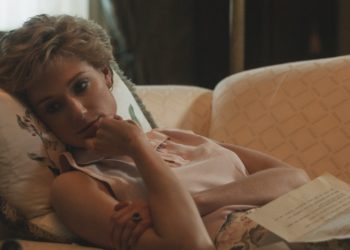 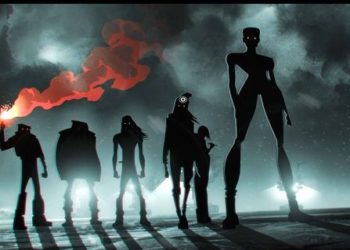 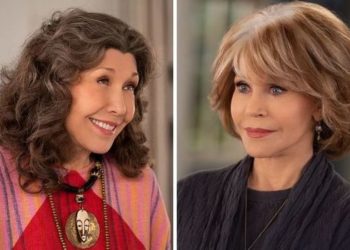