You cannot walk into a casino or access a casino website without seeing a blackjack table game, but how has this game become one of the most played games spread all around the world?

Well, in order to find how blackjack became a game that defines the casino industry, we have to dig a bit deeper into its roots and find out where this game comes from.

Blackjack has rather mixed origins coming from France and Spain. The version that began the entire process of dominating Europe was called “Vingt-un” (meaning 21), but the roots of blackjack go even beyond this game.

The first form of blackjack was likely predated by other games like the French “Quinze” (meaning fifteen) and the Italian game “Sette e Mezzo” (seven and a half). Some sources indicate that the game blackjack is based on a Spanish game called “trente-un” (thirty-one). There is also actual evidence where a priest referenced the game in 1440 and the author Miguel De Cervantes mentioned the same game in a text in 1570.

These stand as one of the oldest references to a game with a similar style of play to the blackjack we all know and love today.

All of the games mentioned before involved cards with values and a goal of drawing as close to a certain value without going over, which is the same as today’s form of blackjack. Some of them even included the idea of an ace having a fluctuating value of one or eleven.

However, throughout history one of these games became more dominant and heavily adopted by most regions. Yes, we are talking about the game of 21. The reason why this game became the most popular choice among players in Europe is that it was one of few games that requires skill as opposed to merely luck.

Additionally, this game offered players a choice of whether to hit or stand and people love when they are feeling in control of a game.

Where Does the Name Blackjack Coming From?

The game of 21, which dominated the European space, began to spread across the United States. Somewhere along the way, (in the times during World War I) there was an attractive payout offered for a player who received an ace of spades and a blackjack. This is where the name “Blackjack” was born and replaced the “Game of 21” terminology.

Why has Blackjack Become so Popular?

Blackjack had an upwards trajectory ever since we’ve seen its presence in the European region. Since then, the game was heavily adopted by other cultures and became the most iconic casino game in a very short period.

But did blackjack grow significantly in popularity?

Well, there are a couple of reasons why people prefer to play blackjack, such as:

One of the biggest reasons why blackjack became an instant hit is due to the low house edge, or the higher chance of people winning some money. Back then, the house edge or the money that the house takes wasn’t measured in any way, but the game gave people a sense that they were earning more money while playing blackjack compared to other games of luck.

Nowadays, blackjack has a phenomenal return that in most cases goes up to 99%, which means that the house edge is only around 1%.

Another reason why Blackjack became a very popular game has a lot to do with its simplicity. Even though players are in control of their actions in the game, Blackjack has simple rules that can be learned very quickly. Additionally, the main premise of the game is not to go over a certain number (21) which is simple enough for beginners to understand.

Is a Social Game

Ever since the beginnings of blackjack, it has been a social game played by a couple of people at the same time. On top of that, people play blackjack against the house not against one another, which means they have the same goal.

Back in the day, Vingt-Un was invented as a form of socialization that brought people together.

As we mentioned before, Blackjack is not a game that relies on chance 100%. In fact, players have more control over their actions, and therefore more control over how much money they can make. Since blackjack is giving the ability to people to use their skills in order to increase their winnings, it was a common choice for gambling compared to other games of chance where individual skills won’t do you any good. 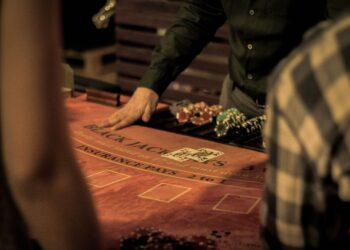 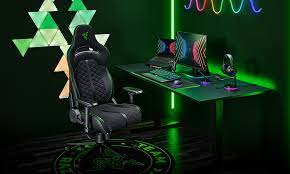 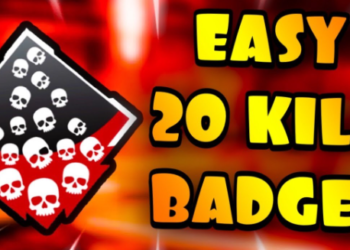 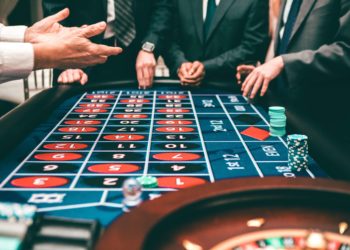