How People Grow, Buy, Sell and Use Cannabis in Australia 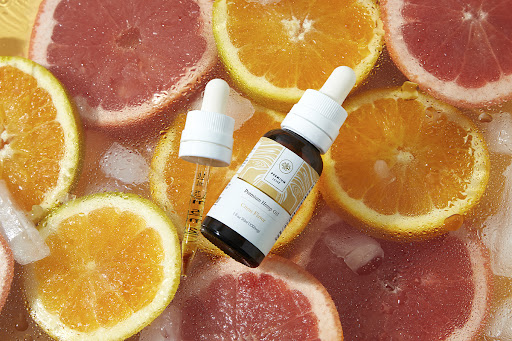 Cannabis is one of the oldest cultivated plants in the world. The first traces of the crop date back thousands of years in ancient cultures, where hemp was used to make rope, paper, textiles, and clothing.

Hemp and marijuana are both species of the Cannabis sativa plant, but there is a significant difference between the two. Legally, hemp is defined as cannabis that contains less than 0.3% THC, while marijuana contains much more of the intoxicating compound.

Much like the rest of the world, Australia has a complicated history with the cannabis plant. However, there has been much progress in recent years with the legalization of hemp and medical cannabis.

So how do people grow, buy, sell, and use cannabis in Australia?

5 Ways to Make Your Life Easier as a Senior

How To Use CBD Tinctures To Help Your Sleep

In the early 1900’s America was beginning to shape the world’s view of cannabis.

Propaganda portraying cannabis as a dangerous drug that promoted violence and insanity was rife, with most people losing sight of the major difference between hemp and marijuana.

The world took note, and cannabis quickly garnered a negative stigma globally. For decades, cannabis was outlawed in the U.S. and Australia, and there was no exception made for hemp.

It wasn’t until the 2000’s that Australian states began distinguishing between low-THC hemp and marijuana. In 2017 – decades after its prohibition – hemp was legalized in the Land Down Under. The sweeping ban on cannabis was revisited, legalizing hemp with THC levels below 1%.

As for cannabis itself, adult-use (recreational) cannabis remains illegal in most provinces. However, medical marijuana became federally legal in 2016 when parliament passed the Narcotic Drugs Amendment.

Guidelines for Growing Cannabis in Australia 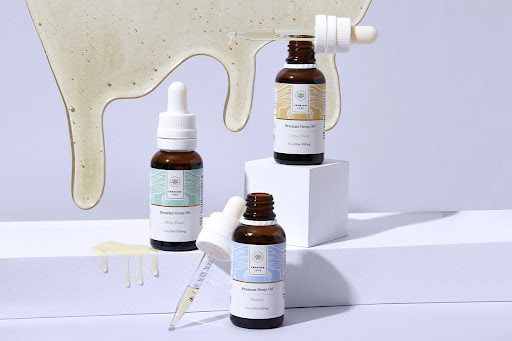 It is legal to grow industrial hemp in all states and territories of Australia. The THC limit is 1% in New South Wales, South Australia, and Queensland and 0.35% in other states.

As of 2020, there are about 2,500 hectares under cultivation, with Tasmania the leading state for hemp growing. Hemp favors temperate, subtropical, or tropical climates.

The first commercial crop of South Australia was planted in 2019, and it’s expected the state’s industry will be worth approximately $3 million within the next five years, largely thanks to the hemp wholesale market.

It is also legal to cultivate cannabis with a license for medicinal purposes. That is, marijuana can only be grown in the Land Down Under under strict guidelines and controls. Even then, it can only be used to supply government-approved, fully-licensed manufacturers.

Growing cannabis without a license remains a serious offense in all states and territories. The Australian Capital Territory (ACT) is the only exception, where it’s legal to grow cannabis for personal use. 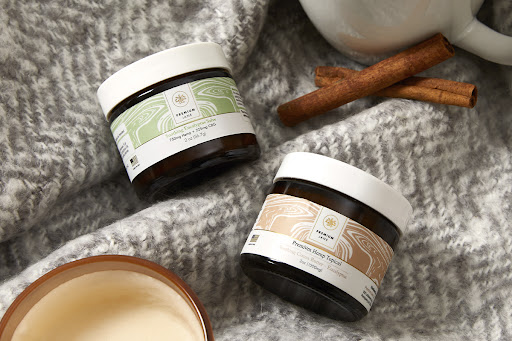 Much like in the U.S., cannabis laws in Australia differ from state to state. Therefore, checking individual state laws to ensure you’re not breaking the law when using cannabis in Australia is important.

The country’s cannabis industry is still young, with much room for growth. Although medical cannabis is legal, access to medical marijuana products remains limited and highly regulated.

Patients wanting to access legal medical marijuana must go through their GP or a specialist cannabis doctor. Doctors must be approved by the Authorised Prescriber scheme, which allows them to prescribe cannabis to patients for specific health conditions. The doctor will assess each patient on a case-by-case basis and determine whether cannabis is a suitable treatment option.

Once approved for medical cannabis use, patients need to visit a registered retailer to obtain products. Doctors usually prescribe specific marijuana formulas and patients must follow a treatment program.

Recreational or adult-use cannabis remains illegal in most provinces, except for the Australian Capital Territory (ACT), which includes the capital of Canberra. All residents over 18 in the territory may possess up to 50 grams of marijuana, grow two to four plants (per person or household, respectful), and use cannabis in their homes.

Finally, there is the option to use hemp-based products. As already discussed, hemp contains minimal amounts of THC and is legal in the Land Down Under. Many hemp and hemp wholesale retailers are now selling hemp supplements, like oils, capsules, and gummies.

High-quality hemp supplements are packed with beneficial compounds from the hemp plant. Many tout hemp as an excellent wellness supplement boasting calming effects and pain-relieving potential, among other benefits. The biggest draw to hemp, legally and socially, is its safety profile and low THC content – it doesn’t make users high.

Final Thoughts on Cannabis in Australia

There is still a fair amount of confusion surrounding the growing, buying, selling, and use of cannabis in Australia. Each area in the country has different rules and regulations that must be followed, like in the U.S.

Medical cannabis is federally legal, but it’s strictly regulated, and the process for acquiring it is rather complex and tedious. Recreational cannabis is only legal in the Australian Capital Territory (ACT).

Hemp, however, is legal across the country, causing the hemp market to skyrocket in recent years. There are many hemp retailers in the Land Down Under now, with hemp supplements widely accessible and available.

Always buy your hemp products from reputable and trustworthy brands like Premium Jane for high-quality formulas that are safe and effective. 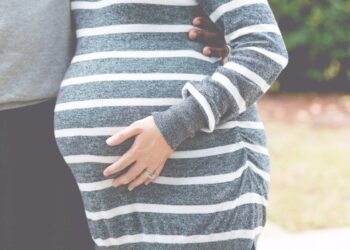 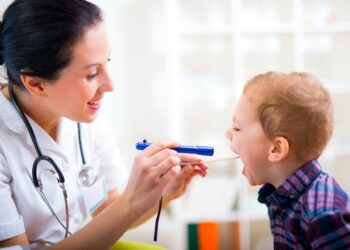 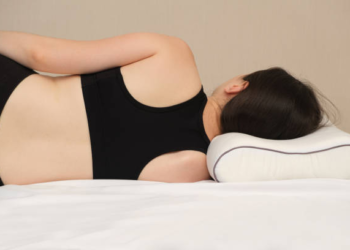 What Are the Factors That Affect Sleep? How To Prevent That? 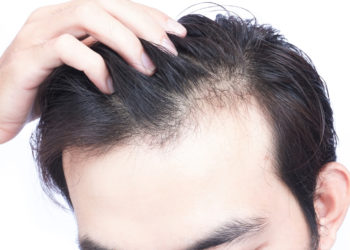