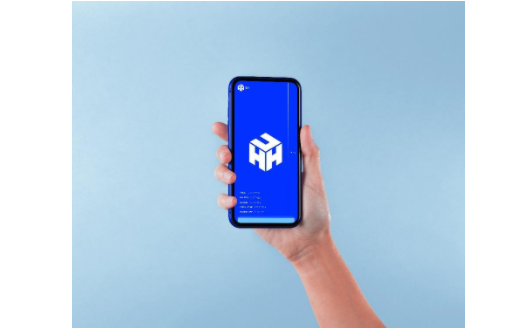 Solana has shown themselves this year to be somewhat of a force to be taken notice of. Data via Messari shows that the cryptocurrency has had an astronomical rise of 15,000% this year. An incredible feat that has helped to push the market value of crypto through the roof. HUH Token and its supporters have been keeping a close eye on all the activity around the Solana cryptocurrency. HUH token announced today that they plan to launch their cryptocurrency on the open market this December.

A lot has been made of the ability Solana has to process a very large number of transactions. During September, Solana were processing 400’000 transactions per second, according to a tweet on Twitter. This high volume of traffic caused its servers to temporarily go down before being fixed. HUH Token themselves recently experienced a similar issue with their servers experiencing issues but this was rapidly amended. According to sources, the HUH Token system underwent issues due to the high influx of sign-ups which ran through the network.

From the month of August, Solana began to receive more-or-less a continuous growth spurt in its numbers. As of the 3rd of November, the currency reached a market value all-time high of $73.13 billion. A figure which places them fourth in the rankings on CoinMarketCap. Solana are setting themselves up to be a good trusted replacement for Ethereum due to their ability to handle numerous transactions at a low cost. Being at such strength has caused other cryptocurrecnies on the market to watch them closely.

The noise around HUH Token is beginning to grow and the sounds across social media are becoming ever more present. The reason for this is the ethos behind the whole project and the rumours surrounding them. HUH token is a community-driven project who have a close eye on the future. They state that their crypto is not for those who wish to buy into crypto to make a quick dollar. It is for generational wealth. It is a cryptocurrency that has been designed so that fortune can be made and passed down. A concept easily bought into if you are into the business of making money.

HUH Token also has a feature that allows its investors to earn through the use of HUH Token. How does this work? This works through a system that allows the investor to earn BNB through a unique referral system. Through a simple referral, the investor can earn 10% BNB from a first-time purchase made by somebody they referred to HUH. This is a clever way of building a network through trust and benefit. Another unique factor, one which makes HUH Token one of its kind, is the ability to earn two types of revenue. BNB and Token. A system like this opens up options for the user.

The announcement was made this Thursday that HUH Token plan to bring their cryptocurrency to the market on the 6th of December. The Token will be multichain and available to purchase via Binance Smartchain and Ethereum. They have also announced that for each wallet holder, up to one million wallets, they will plant a tree somewhere around the world via the Eden Reforestation Project. 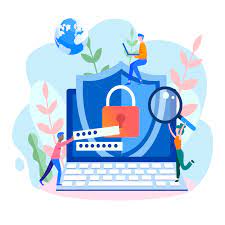 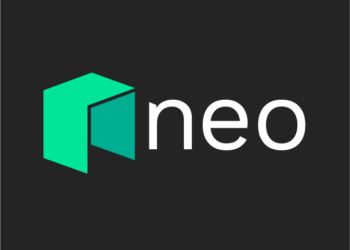