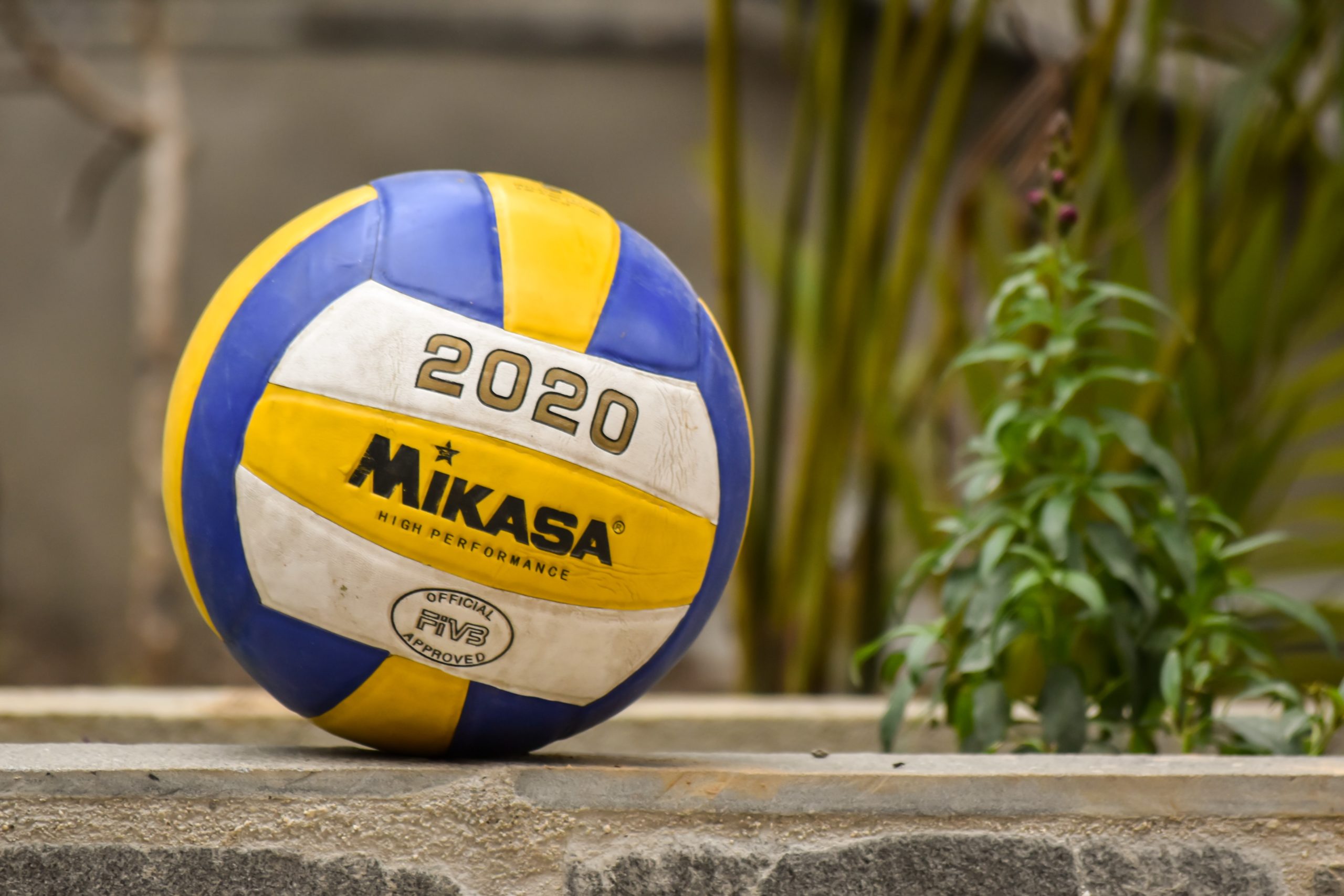 NewsDio Desk : As the news of Italian volleyball club who didn’t think twice to sue a former player for allegedly breaking the contract because she was pregnant, has gathered lots of criticism. Yes, the Italian politicians as well as members of sports administrators have taken a stiff stand by coming in full support for the player.

Lara Lugli, 41 is being projected as a lady who has done some malicious act due to her becoming pregnant. She echoed the same reaction while giving an interview to the Guardian.

Volley Maniago Pordenone in the suit which is being filed, told that Lugli didn’t inform about the fact that she was pregnant. She should have informed the same before signing the contract during 2018-19 seasons.

In the defense Lugli said that her first reaction after reading the document was an “anger” one. She told that she is serving the country as a volley ball player for the last 25 years now and she has literally devoted her whole life for the nation. She further said that everyone including them knew the kind of service which she has been doing for the nation. She was highly upset about being questioned regarding her professionalism and she couldn’t take any longer, when they associated pregnancy with an illicit union.

As per the reports from The Guardian, Lugli informed the club about the pregnancy in March 2019 and was soon fired.  She was the team’s captain and unfortunately she miscarried just one month later.

Ligli, asked for her payment for the month on which she parted for Pordenone. However, there was a refusal from the club and instead sued Lugli.

As per the version of which The Guardian has a copy and Lugli posted on Facebook, it said, that Lugli hid her desire of being a mother.

Pordenone went to state further, that the moment, she informed about her pregnancy, the team collapsed like pack of cards, as it didn’t perform as expected and due to the same the club has a huge financial loss, where it lost sponsorship money too.

The response from the Italian senate speaker Maria Elisabetta Alberti Casellati termed the whole act as “Violence against women.”

Similarly, there were others, who expressed their solidarity with the women.

It is to be notified that a counter lawsuit was only filed after she asked for the back pay, many months later as per the head of Volley Maniago Pordenone, Franco Rossato.

The case was earlier mutually settled after the club and she had an agreement about ending of the contract, after she told them about her pregnancy.

However, as per the version coming out from the lawyer entitled with Rossato informed, that since they received the presumed entitled, which necessitated them to object by activating the clauses associated with the contract.