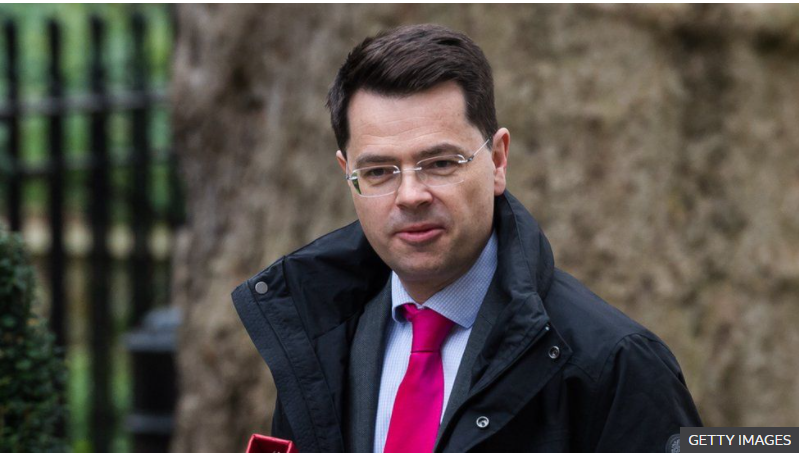 James Brokenshire, the Home Officer has been diagnosed with lung cancer 3 years back, and now he has taken a leave to get his surgery done for a lung tumour. The Old Bexley and Sidcup MP had resigbed from the post of Northern Ireland secretary in the year 2018 for getting an operation done so as to remove a lesion on his right lung. It was on last Monday that he confirmed about a recurrence of a tumor there on a very frustrating note.

He even said that he was in good hands with the “fantastic NHS team” while looking after him. The 53 years old had written on Twitter, “I’m keeping positive and blessed to have the love of Cathy and the kids to support me through this!” Boris Johnson, the Prime Minister said that his thoughts had been with Mr Brokenshire and his entire family. He further added, “Wishing you all the best for your treatment and looking forward to welcoming you back on the team soon.” Indeed, we all are hoping for the best thing to turn out in our favor and we do really expect that everything is going to happen for the good!

Opinion about his thoughts on the social media

Priti Patel, the Home Secretary said that she was saddened by the news and then she added on to it saying that all get thoughts and prayers are with James and his family during this time. There is no denial to the fact that the phase has been going really tough for the whole family. Also, she added, “All colleagues across government send James our love and best wishes, and we look forward to having him back soon.” Even Matt Hancock, the Health secretary was another person among the government colleagues who had wished him for his early recovery.

Sir Keir Starmer, the labour leader tweeted, “Wishing you all the best for your treatment, James. Get well soon.” The first elected individual to the Parliament back in 2005 as the MP for the former constituency of Hornchurch, Mr Brokenshire had earlier served as the housing secretary under the former PM Theresa May and he had called for efforts to break the stigma around lung cancer, and thus, raise an awareness among the people regarding the disease.