Forbes’s list of highest paid women in Music 2018 list is out on 19th November 2018 and the first position has been given to none other than Katheryn Elizabeth Hudson also called as Katy Perry. She has even outranked Beyoncé and Taylor Swift by making a whopping $83 million pretax!

Her song, ‘The Roar’ was on the top of the charts, which is one of the reason on her huge income. 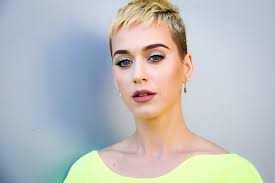 Last year, Beyoncé had spotted the No. 1 position on the list after earning $105 million followed by Adele with $69 million in earnings and then Swift on the third position with $44 million. Katy, the “Chained to the Rhythm” singer has risen from ninth position in 2017 to 1st position in  2018.

Katy Perry is getting around 20 million dollars just for her role as a judge in American Idol. Along with that she has raked in over one million dollars a night for her witness tour. She also does a lot of endorsements. She is quite a working girl making a hell lot of money.

Katy Perry indeed is one of the best musicians in the industry and truly deserves the position. But the surprise is she even outranked Taylor Swift whose recent album ‘Reputation’ sold two million copies in its opening week.

Taylor Swift, as well as Beyoncé, have made plenty of money this year. But the reason why Katy has the top position is that the data evaluation was done from June 2017 to June 2018. That means the dates of Taylor’s “Reputation” tour and Beyoncé’s “On the Run II” tour does not fall under the dates of this year’s scoring period.

By being on the top of the list Katy just made one of her dreams comes true. Back in 2015, she mentioned that she always wanted to be the best in her field. Fans are happy and congratulating her being one of the most successful women in the music industry. While on the other hand people are saying that evaluation dates are in her luck.

Do you think that she will be the highest earning woman next year as well? Well, from where we see chances are less. Swift just got defeated by a slight difference and that too because of the dates of evaluation did not consider her “Reputation” tour. But you never know! Katy might achieve the position again next year. She is certainly capable of that.  Let’s see if she is able to hold this position next year or not. 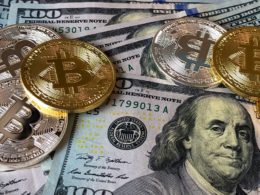 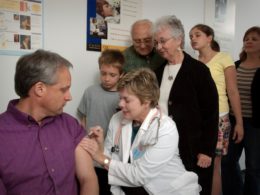 With the Covid 19 pandemic creating such a huge surge across the world, here is a news coming…
byZaheer 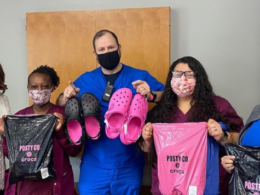 In this Covid 19 situation, we are indeed very grateful to the frontline workers who did not mind…
byZaheer