Bollywood’s most popular superhero Hrithik Roshan is all set to hit the floor with
Krrish 4. Right after the release of Krrish 3, the rumors were roaming around its
sequel to come. But recently, Director Rakesh Roshan himself confirmed the news
that soon audience will get to see the next installment of Krrish series.

Krrish franchise is a set of superhero movies in the sci-fi genre. It is considered as
India’s first such movie series. Not just the Indian audience but also Bollywood
celebrities eagerly wait for Krrish movies. Till now three movies have been
released under Krrish franchise and became megahit at the box office. Now the
upcoming part is Krrish 4. It is expected that Krrish 4 will be the biggest movie of
the series.

Not long ago, we got to know all the details about the movie. Read further and
find out.

Confirmation: Krrish franchise is one of the most successful movie series of
Bollywood. So, it was always very clear that the series will soon come up with
next installment, but nothing was confirmed.

Recently in an interview, Director Rakesh Roshan and Hrithik Roshan confirmed
the news that they are coming up with Krrish 4 very soon.

Release date: At the start of this year, the director Rakesh Roshan had declared
that Krrish 4 will be released in 2020. But recently there is an update that the date
might postpone as work on the script is still going on.

Rakesh Roshan said that it will take some time. The shooting will start once
Hrithik is free from other commitments. So now it is supposed to be released in
the initial months of 2021.

The villain has also been finalized for the movie. Any guesses? It is none other
than Nawazuddin Siddiqui, one of the most brilliant actors in Bollywood. Nawazuddin has done negative roles in Badlapur and kick before. He was loved
and appreciated for these characters in these movies.

The first choice for this role was Akshay Kumar. Because of his other
commitments and dates, the makers had to change the plan.

What to expect: As per the sources, either the movie will be in one part or
maybe in 2 parts. The makers are working on two scripts all together. So, it is also
expected that Krrish 4 and Krish 5 might come together.

As per Rakesh Roshan, Krrish 4 will be the best movie of Krrish franchise. It will be
liked by people from all age groups and not just children.

So, what do you think about the star-cast of Krrish 4? Do you think that Deepika
Padukone, Katrina Kaif and Nawazuddin Siddiqui are good choices for this movie?
Let us know in the comments below. 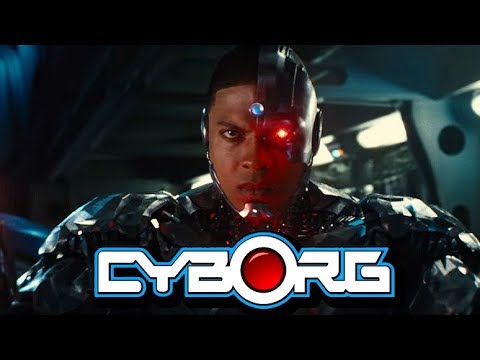 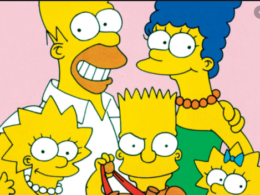 It was on 6th of January, 2021 that the Trump supporters gathered outside the Capitol in Washington. As…
byZaheer