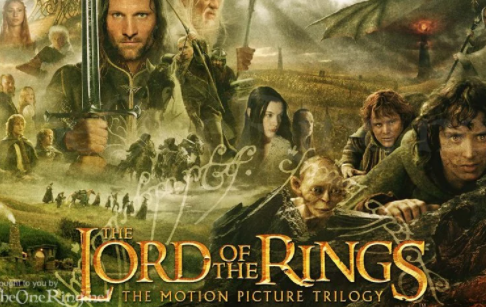 NewsDio Desk : The video game’s division of Amazon has cancelled a much awaited and transpired game. As per the version of Bloomberg, the cancellation was due to dispute arising out from the contract between Amazon and Tencent.

The game was inspired from Lord of the Rings as the game hit the online market in the year 2019.

It was an ambitious project, but soon enrolled into dispute

The development of the game was done at Amazon Game Studios. The invention and the designing aspect was also looked and mastered by the China-based Leyou Technologies Holdings. In December, such a big name was taken over by the Chinese tech giant Tencent Holdings. The dispute couldn’t result towards creating a masterpiece, which would have been one of the most sophisticated reflections of technology.

The spokeswoman of Amazon highlighted on how the current acquisition of Leyou by Tencent made it difficult for them to move ahead with the title.

Newly Released Netflix Mobile Games: Everything You Need to Know

Had the game was released, it would have surely been a hit thanks to the creative and adventurous side at which Amazon has been famous for.

She also highlighted about the team which was earlier working with the project, will be dedicatedly working on other projects.

Amazon incidentally couldn’t produce a game since its inception

It is true that Amazon Game Studios hasn’t been able to release a video game right from the time, it was launched in 2014.

Call it a coincidence, the company did try to come up with the games before, where previously it announced Breakaway and Crucible, but it couldn’t result in the practical implementation as Amazon has to eventually cancel it altogether. There has been announcement in the form of New Work by Amazon, but it was delayed indefinitely. Such a phase was the most unfortunate part of Amazon where internal disputes led to unwarranted situations.

Experts have spoken about how Amazon has suffered at the hands of those who were responsible towards managing the affairs of the company. Yes, the company has time and again suffered extensively at the hands of those who were actually the front warriors towards enhancing the image for the world to see, by bringing highly developed, interesting and extremely captivating games. However, the resultant clashes which became a regular affair between the company’s principles and the developers of the game has resulted in the loss for the company where although the beginning was done, but it didn’t yield results. Yes, the contribution and the associated efforts of the developers couldn’t result towards practically implementing the game for the world to play.

One hopes that the recent future will be a proud witness to the series of games as it will take the world audience by total surprise. Amazon is no doubt one of the most happening names which the online world is proud of. It is hoped that the gaming division will work jointly and result in bringing a marvelous game. Let’s have fingers crossed till then and wait for the best. 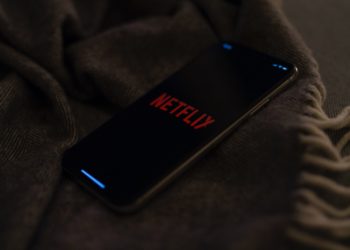 Newly Released Netflix Mobile Games: Everything You Need to Know 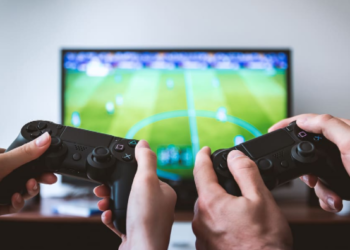 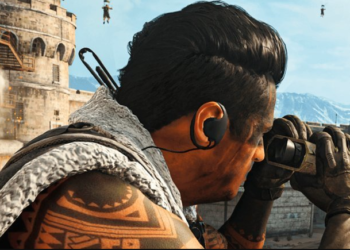 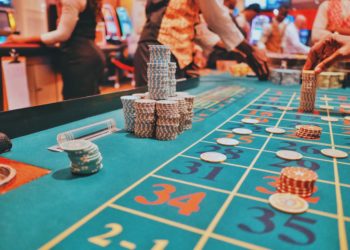