Manchester City on course for a Quadruple clean sweep of silverware 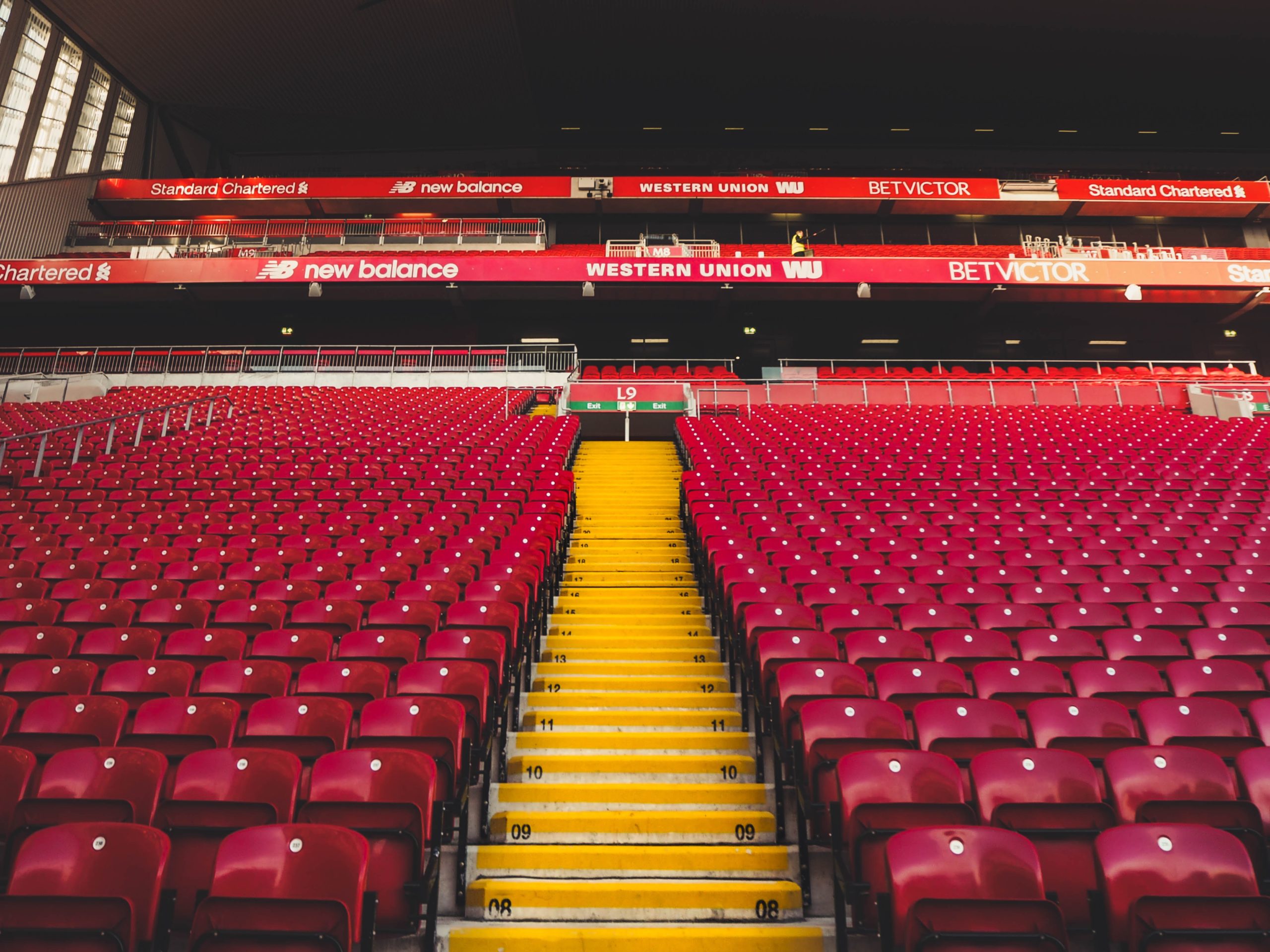 At the start of the 2020-21 season and with Liverpool as reigning Premier League champions, everyone expected another campaign of brilliance from the Merseyside outfit. However, the side managed by Jürgen Klopp has nose-dived since the start of 2021, while Manchester City have risen to the fore, dominating on both domestic and continental fronts.

The Citizens led by Pep Guardiola went through a mixed beginning to the campaign, having drawn three games and lost twice by late November 2020. However, when they beat Olympiacos 0-1 away in the group stage of the Champions League, that sparked a spectacular run of results and form.

Since then, Premier League betting odds from Betfair have consistently tipped Manchester City for the title. From the end of November 2020 until early March of this year, they went 28 games without defeat, including a remarkable stretch of 21 consecutive wins. That opened up a massive lead in points at the top of the table.

City were eventually beaten 2-0 at their Etihad Stadium home by local rivals Manchester United. Losing that local derby was undoubtedly frustrating, and the Red Devils will have been boosted by the result, yet it genuinely hasn’t affected the title race. What’s more, the Premier League is one of four trophies Man City are capable of winning this season.

Indeed, they have been ahead of their neighbors every step of the way, including the EFL Cup semi-final, when they defeated Manchester United 2-0 away at Old Trafford. That result set up a final against Tottenham Hotspur, which is due to be held on 25 April at Wembley Stadium.

Having also reached the quarterfinals of the FA Cup, victory away at Everton on 20 March would put City into the semi-finals, and just one step away from another final appearance at Wembley. The FA Cup final is due to be held on 15 May this year, and by that point, Guardiola’s team could have clinched the domestic treble of trophies.

🔵 Manchester City = favourites for the 🏆?#UCL

If they do win the Premier League, EFL Cup, and FA Cup, Manchester City would repeat the feat they last achieved in the 2018-19 season. However, despite massive spending over the last decade, there is one major ambition for the club which as yet remains unfulfilled. If there’s one competition they could choose to win above any other, it would be the Champions League.

This year, Guardiola and his team appear to be more focused than ever on European success. Just to underline that reality, Man City have conceded just one goal in eight Champions League encounters this season, which came during the opening match. After qualifying from the group stage with ease, City comfortably eliminated Borussia Mönchengladback 4-0 on aggregate.

No club in English football history has ever won the full quartet of possible trophies, which means that Manchester City could genuinely become the first in 2021. Pep Guardiola insists the ‘Quadruple’ is impossible to achieve, although he could actually become the first manager to do so. The dream of City fans might finally be set to come true.