Mi Pad is a good valued gadget and we cannot thank Xiaomi enough for making this gorgeous gadget. There is a lack of distinct affordable tablets on the market which features a size of 8 inches or so. And for a matter of fact, it seems Apple has forgotten about its mini pad and Amazon’s line up look cheap and cheerful, but it will not satisfy the needs of the users due to the lack of Google’s services. To the rescue came this Gadget named Mi Pad. The latest Mi pad is in its 4th generation and is a revised device of Mi pad 3.

Well, there is not much information about the upcoming Mi pad 5, however, we can anticipate how they could make it by analyzing the recent Mi pad 4.

Mi pad 4 was a revision to the Mi pad 3, the changes made were more focused on its speed, and also the design was improved with slashing some millimeters to make it fit in the hands of the user. Having equipped the Snapdragon 660 and increased the ram size to 4GB resulted in faster experience. Nevertheless, it is not enough for the users since the competitors of Mi are offering more with lot other features.

To make the device faster they could use the advanced version of Qualcomm Snapdragon chip that can make the device even faster in the area of video and audio streaming. It also strengthens the processing performance along with enhancing gaming and photography experience.

The Mi pad 4 tablet has outfitted the 13 MP camera at the rear and at the front it has utilized 5MP camera with f/2.0 on both sides. The Mi pad 4 comes in either 32GB or 64 GB in-built variants, which is very less space when seen from a movie point of view.

To be true, the storage space of the tablet should be more than 64GB since the things that we do on a tablet is more like watching HD movies that eat up a lot of space. Since it is plain and simple, and a clear win-win point if they provide more than 64GB space in Mi Pad 5. Another thing that Mi band 5 could make changes in is the SD card slot, in the current version there is no Slot for expanding the storage and could ease off the pain of the users should they make some room for this tiny SD slot.

The design is the part where they could work on to make it appealing to the eyes. As we know it is the generation of the bezel-less gadgets, the Mi pad 4 is lagging in it, with half an inch to be slashed on the top and bottom with 1/5 in left and right. It is an obvious thing for a competitor to make a way to the top and to do this Mi will definitely fight its way to make a premium looking tablet with its design for sure.

All of this news is mere assumptions and could become true or it could not, it is far from known how the Mi band 5 will be like. As we are fans of the brand Xiaomi we expect nothing but perfection in its upcoming device.  As the date has not been revealed or any confirmation has been made we just cannot randomly guess when it is going to be launched. To get the interesting news we need to follow Xiaomi’s press conference and social networking site. Although, in some days or in months a lot of things will be revealed by the company itself as it had done before as well. 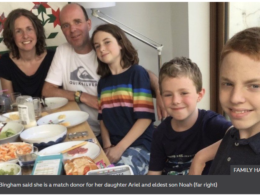 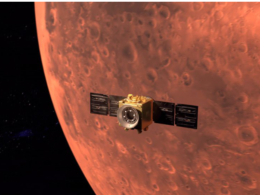 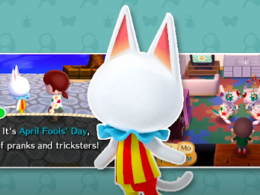 4Liker Android: Increase your comments and likes on your status and posts