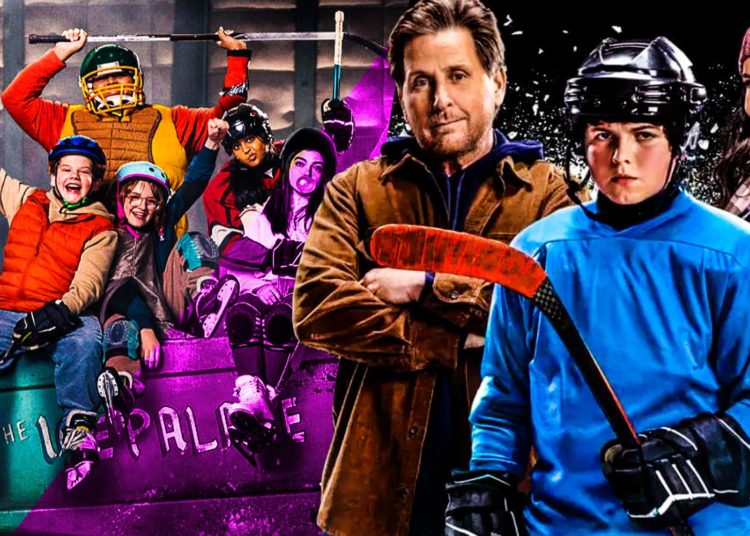 The Mighty Ducks: Game Changers’ Season 2 is just around the corner. The season was full of heart-stopping moments, dramatic comebacks, and clutch plays. In this recap, we’ll take a look back at the highlights of the season and see why the Mighty Ducks are still the champions!

Josh Duhamel has been chosen to star opposite Lauren Graham in the second season of Disney+’s The Mighty Ducks: Game Changers. Duhamel will play the new character NHL player-turned-coach Gavin Cole in the hockey-themed sequel series. Inspirational, charming, and dedicated, Gavin is great on the hockey metaphor that applies to life. He runs the super-intense summer hockey institute where The Mighty Ducks land for Season 2.

Actor Josh Duhamel has been busy lately with several new projects in the works. Duhamel is most recently seen in the Netflix original series Jupiter’s Legacy based on the comic series of the same name. Coming up, he will star in NBC’s The Thing About Pam alongside Renee Zellweger, which is set to premiere on March 8. Duhamel will also star in Lionsgate’s Shotgun Wedding opposite Jennifer Lopez set for a June 2022 release.

Why did Emilio Estevez depart from the set?

Explaining his exit via a letter to Deadline, he released a lengthy statement about him leaving The Mighty Ducks set. He writes, “I am not anti-vax. Full stop. “I take this pandemic very seriously, and I am often teased about my continued following of the safety protocols and my abundance of caution. To my Ducks cast and crew – have a wonderful season two on the show and please know that I will miss you all. To the fans of the franchise – I am as disappointed as you are,” he concluded.

As the official synopsis reads, the series follows, “After getting kicked off the junior division Mighty Ducks team, a 13-year-old boy and his mom decided to start their own team, finding players, a coach, and a place to play.”

Why you should watch The Mighty Ducks: Game Changers?

Who will continue for the season?

Since Estevez exited from the show, the series will continue with Brady Noon as Evan and Lauren Graham as Evan’s mother Alex. Other young stars that should return are Maxwell Simkins as Nick, Swayam Bhatia as Sofi, and Bella Higginbotham as Lauren, among others.

What’s the cast saying about season 2 of The Mighty Ducks: Game Changers’?

Brady Noon as Evan said, “I cannot wait for the world to see what we have in store. The scripts are hilarious and our characters have really grown this season.” The Mighty Ducks: Game Changers’ Season two was renewed on August 2021, which means that it should be released by early 2022 as a Disney+ Series. In preparation for the show, all of the young stars hit the ice rink hard. “It was so much fun skating with them and getting back into shape for the new season,” said Lauren Graham.

The cast has also been doing a lot of bonding off-set. “We’re all so close and supportive of each other,” said Noah Centineo. “I know that we’re going to kill it this season.”

‘THE MIGHTY DUCKS: GAME CHANGERS’ has been renewed for Season 2 at Disney+

On Rotten Tomatoes, the series holds an approval rating of 89% based on 37 critic reviews, with an average rating of 6.83/10. The website’s critical consensus reads, “Game Changers doesn’t quite flip the puck, but it has enough heart and good humour to make The Mighty Ducks proud.”

Season two has been highly anticipated by fans of the team, as well as hockey lovers in general. The show is set to air in early 2022 on Disney+ and follows the Mighty Ducks’ journey during their second season as a professional ice hockey team. So, keep your eyes on the series, because it is the one you wouldn’t want to miss.