Netflix has now become a popular platform for the source of entertainment among people across the world. Outer Banks, a new teen drama is now heading to Netflix and the expectations of the audience seem to be really high. This season will cast a story of treasure hunt along with romance, both integrating together to be a perfect treat for the fans.

What is Outer Banks about?

Going through the lines from the official synopsis from Netflix describes Outer Banks as a story of a few local teens, commonly known as the ‘Pogues’. The plot follows a tightly knit incident narrating all that happened in the beach destination of the Outer Banks of North Carolina. A hurricane raged during that summer season and it was followed by a series of elicit events. All these incidents led to compel the friends to take up several decisions that were certainly life altering for each one of them. There were several conflicts among the Pogues but everything finally turned all of them to witness circumstances that were both mysterious and adventurous at the same time.

Outer Banks stars Chase Stokes (Tell Me Your Secrets, Daytime Divas) as John B. Then, we have got Rudy Pankow (Snapchat’s Solve) as J.J., Jonathan Daviss, (Age of Summer) as Pope, Charles Esten (Nashville) as Ward Cameron, Madison Bailey (Black Lightning, Creepshow) as Kiara, Austin North (I Didn’t Do It, All Night) as Topper, Madelyn Cline (Boy Erased) as Sarah Cameron, and Drew Starkey (Love, Simon, The Hate U Give, Mine 9) as Rafe Cameron.

John B resembles the charismatic leader of the crew. However, we see him losing his father while the latter was salvaging a sunken ship. John B and his Pogue friends all set up in the mission of finding the former’s missing father and this epic search further leads them to this adventure.

Sarah Cameron comes from the Kook world and she is regarded as the vivacious queen bee of OBX. Her boyfriend is Topper, popularly known as the ‘golden boy’. Topper is known as the king of the Kooks. He is apparently aggressive, but deep down he is extremely considerate and sympathetic.

Ward Cameron is a wealthy businessman, resembling the patriarch ideology of the Outer Banks society. He is the dad to Sarah and Rafe who is a manipulative bad chap, a college dropout and has got under bad influences. Kiara is an athletic hippychick with a taste of adventure and a cutting sense of humor. Pope, on the other end, is the smartest one among the Pogues. Of course, he loves adventure but at the same time, he is the one to warn his buddies about the coming storms on their way. JJ is the oldest friend of John B. He is a trickster and a hustler too! read more about the combined worth of Nicki Minaj and Kenneth petty.

Ever since Outer Banks premiered on Wednesday, i.e., on April 15, 2020, there has been a huge craze among the audience who have been watching this series over and over again on Netflix. The much awaited season 2 is also being expected!

Outer Banks on Netflix has received a positive response from its fans. This American web television series is by far one of the most popular shows among the teenagers. It contains all the elements that a teenage fan would be aspiring for! Thus, the response has been good as well. Also, the critics have been saying that it is worth a watch at a single sitting. It is definitely a hit in this quarantine era. If you have been sitting all idle during this locked down period and have got no job in hand to do, this Outer Banks on Netflix is sure to keep you entertained for a good period of time. The season 2 would surely be on its way soon! 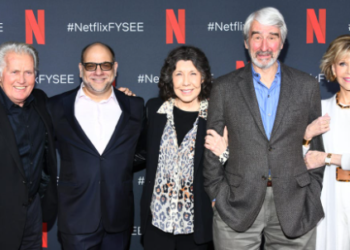 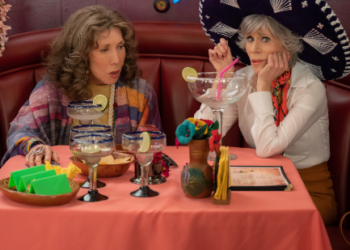 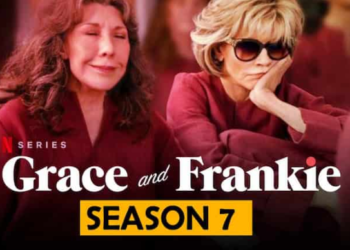 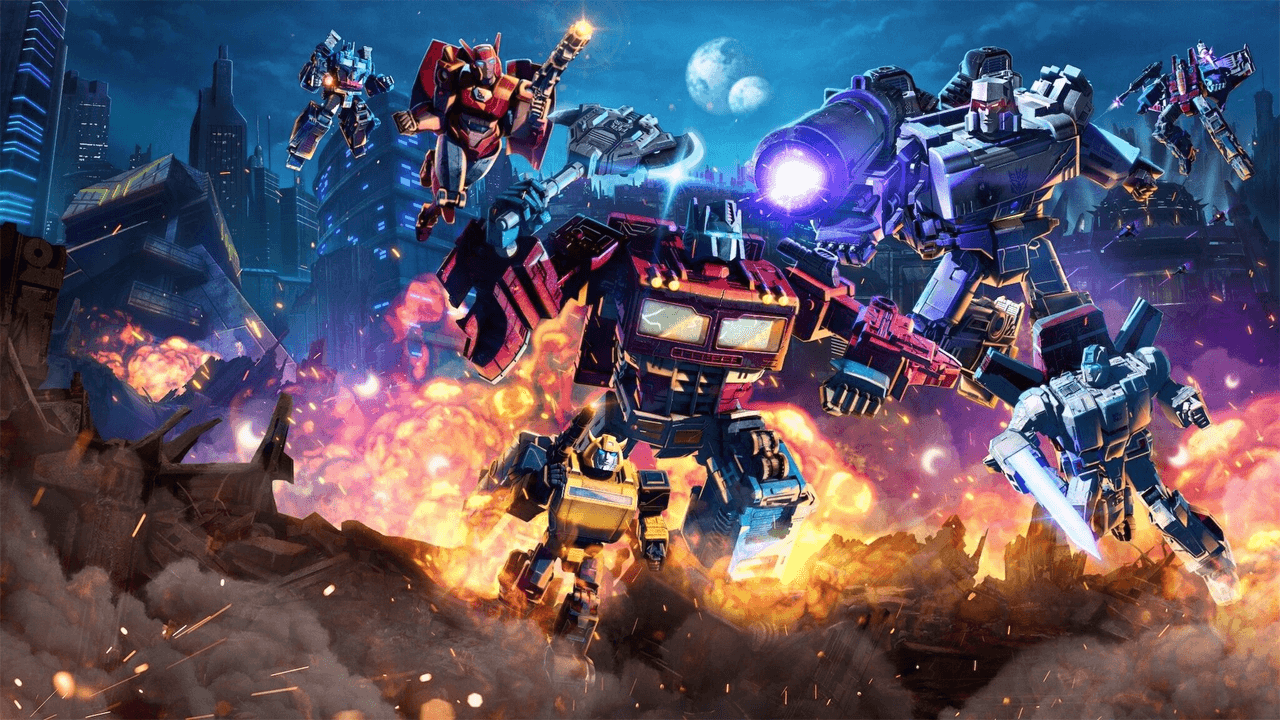