PUBG for PC better than PUBG for mobile?

PlayerUnKnown’s Battlegrounds (PUBG) is an online multiplayer Battle royale game developed and published by PUBG corporation, a subsidiary of South Korean video game company Bluehole. The game is inspired from a film ‘Battle Royale’ and expanded into a standalone game under Greene’s creative direction. In PUBG game, up to one hundred players jump down from the cargo plane on to an island where players scavenge for ammo as soon as they hit the ground. The game starts with killing each other as soon as guns and ammo are acquired. The game is so intense that the players play this game with a creative mind to win the chicken dinner.

PUBG for PC entered the market back in 2017, however to every platform it was officially launched in September 2018. So, the question is how good is PUBG for PC when compared to its counterpart PUBG mobile? Let’s take a stroll down the way to see which version outperforms the other. 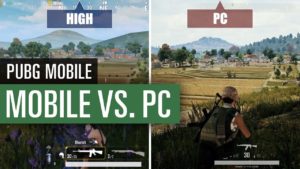 The first and foremost thing anyone would want in a game is how well a game works with zero latency and another is the cost (free or not). While PUBG mobile version is a game where you do not require to spend a dime, on the other hand, PUBG for PC can be played only when you afford to buy the game; this means PUBG for PC is one down already!

The games are welcomed and enjoyed the most when it is working smooth and contains high-end graphics to give an extra dimension to the game along with the entertainment. ` never disappoints when it comes to graphics and smoothness, provided you have the high-end processor and graphics card installed on your machine. Having said that PUBG mobile has moderate mediocre graphics which cannot race with its counterpart when it comes to graphics. This means the chicken dinner earned on mobile version might not be that tasty as one would think it would be (keeping graphics in mind).

One of the first things that PC PUBG veteran will notice as soon as they play the mobile version would be the range of the plane on the minimap which is missing in the PC version. This range will help the player to pre-plan the jumping location by marking the place by the marker on the map, this marker will then help the player easily to parachute down without having second thoughts to jump in mind. A lot of new features are also added to the mobile game which helps the player to stay oriented while playing the game; for instance, the vehicle which was used recently and left in the open can be seen on the minimap to help locate the vehicle better.

Which version is better of the two is subjective, as many would say they like the game better with high-end graphics while rest would say small indications added to the mobile version has the upper hand over the PC version. I personally think PUBG mobile outperforms and outnumbers when it comes to handy gaming and exciting new features. We cannot say which one you would like until you play it for yourself, to know better you need to play it for yourself.

Every roulette player dreams of hitting a massive, larger than life jackpot that will propel them to worldwide…
byZaheer 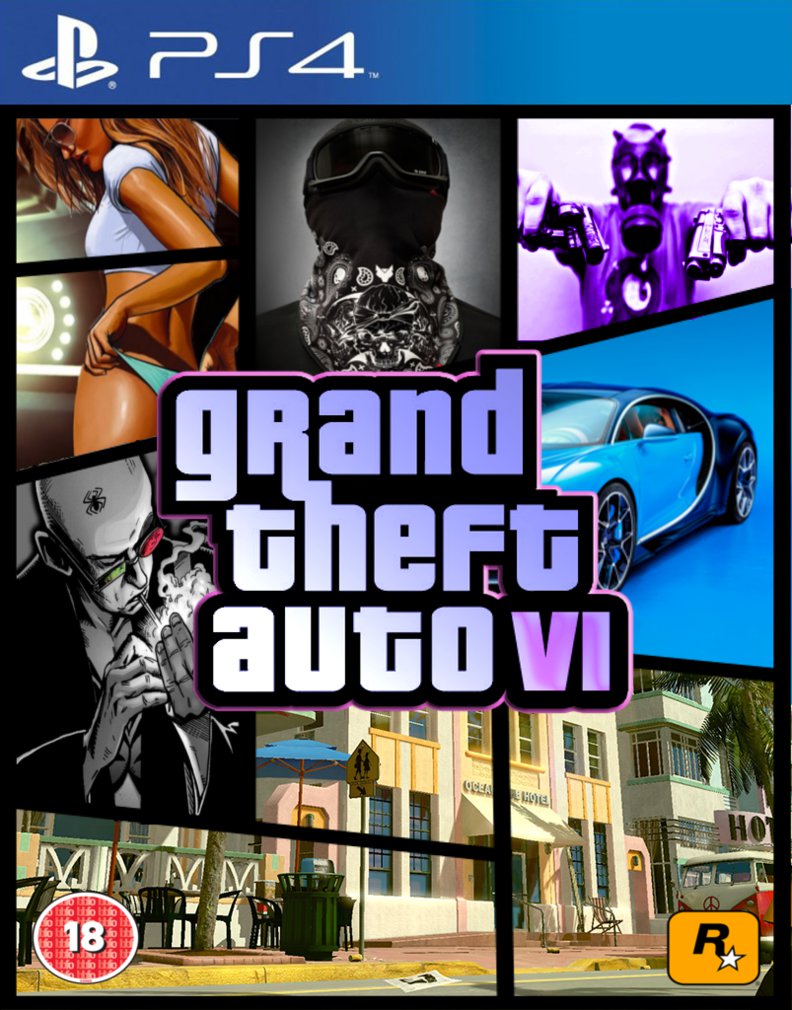