PUBG craze is just not stopping and why should it? Given the immersive experience, it entails and exhilarating fun it generates as one embarks the 25-30 minutes (Only if you win the chicken dinner) journey. Having been a hit multiplayer online game, people have mastered the game and regularly win the matches with certain tactics. So, what exactly these professional players are doing that you are missing big time?

Let’s take a look at the tips and tricks which could make you invincible (not every time though) in PUBG mobile game.

The first and the foremost thing you need to do while jumping off the cargo plane is to get to the best place that would have enough loot. This enough loot’s place changes time to time depending upon the track (way) of the cargo plane set on any given map.

As soon as you try to gather all the best guns from the loot, ensure that you have collected enough medical kits like bandages, first-aid kit and pain killers which helps to restore your health when attacked by enemies.

What most aficionados ignore at the start of their journey is to get equipped with a helmet that could help them evade a headshot kill. If you are a new player then try to get at least level 2 helmet if you cannot get your hands on level 3 at the start of the game. The level 3 helmet is impregnable and can sustain the powerful bullet triggered from AWM Rifle sniper. To survive the headshot from the Rifle sniper this PUBG trick will come in handy.

READ  Mr. Beast has put the prize money of $100,000 for solving the trickiest riddle. Let’s check out more:-

This is my favourite part when you land on the ground search for a pistol at least as the damage caused by the pistol is greater than a blow struck by a pan, not being sarcastic just giving an idea. Most players who have mastered the game know their playing style and choose the gun which best suits them to control it. For instance, UMP9 and UZI have good burst speed and has a forgiving recoil, so to master this weapon is not that hard, however, these guns can work best in mid or close range.

A lot of attachments could be found in the place where the weapons are littered; every gun has a different requirement and uses different attachments. While firing you must have observed the movement on the scope or ADS, this movement can be extinguished with attachments like Angled grip, light grip, compensator, thumb grip etc.

In case if you want to fire silently, the best-paired attachment is a suppressor. If you are doing things quietly without coming under anyone’s radar then this ability might land you the chicken dinner.

One of the useful PUBG tips and tricks of the game is to understand the mini map on the top right side of the screen. When an enemy walk nearby who is not visible then his footsteps can be seen on the mini map, so all you have to do is aim your gun towards the direction of the footsteps until the enemy steps in front of you. One other advantage that can be exploited through the map is to locate someone’s position when they are firing. Once you get acquainted with the map the game automatically will become easier to understand.

All the best players have one thing in common they have the ability to get the best weapons and outfits; the Best weapons and camouflage suit can be found in airdrop crate which can enhance your chances of winning the games. The shooting range can be modified up to 100M to 1000M with the help of 2X, 3X, 4X, 6X and 8X scope, however, 8X scope is very rare to find and it can only be equipped with sniper rifles, 8X zooming power is superior to all other scopes whose range can go up to 1000M.

The basic thing of PUBG mobile game is to be in the white circle which shrinks as the game progress, at the start when you step out of the blue circle the electrified area will diminish the health at a slower rate than the time when circle shrinks to a greater extent at the end of the game.

One PUBG tip which you should master is stealth. The game is all about hiding and killing your enemies without getting located by them. So, keep an eye on the footsteps, get the best weapons along with its attachment, then you will notice everything will fall into place and can have you chicken dinner at last. 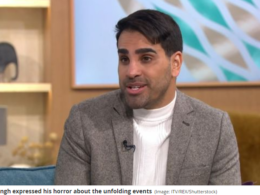 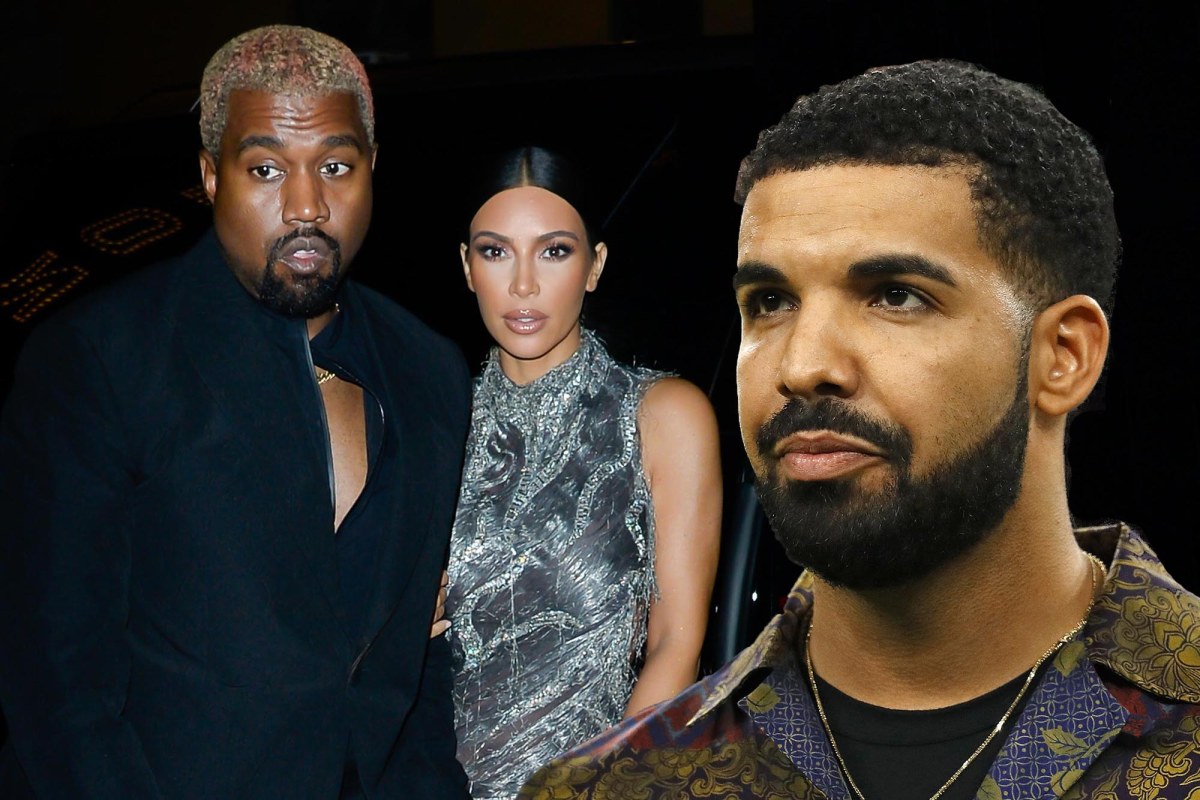 The long-term feud between Kanye West and Drake is hitting the headlines again! Last week we got to…
bySana Usmani