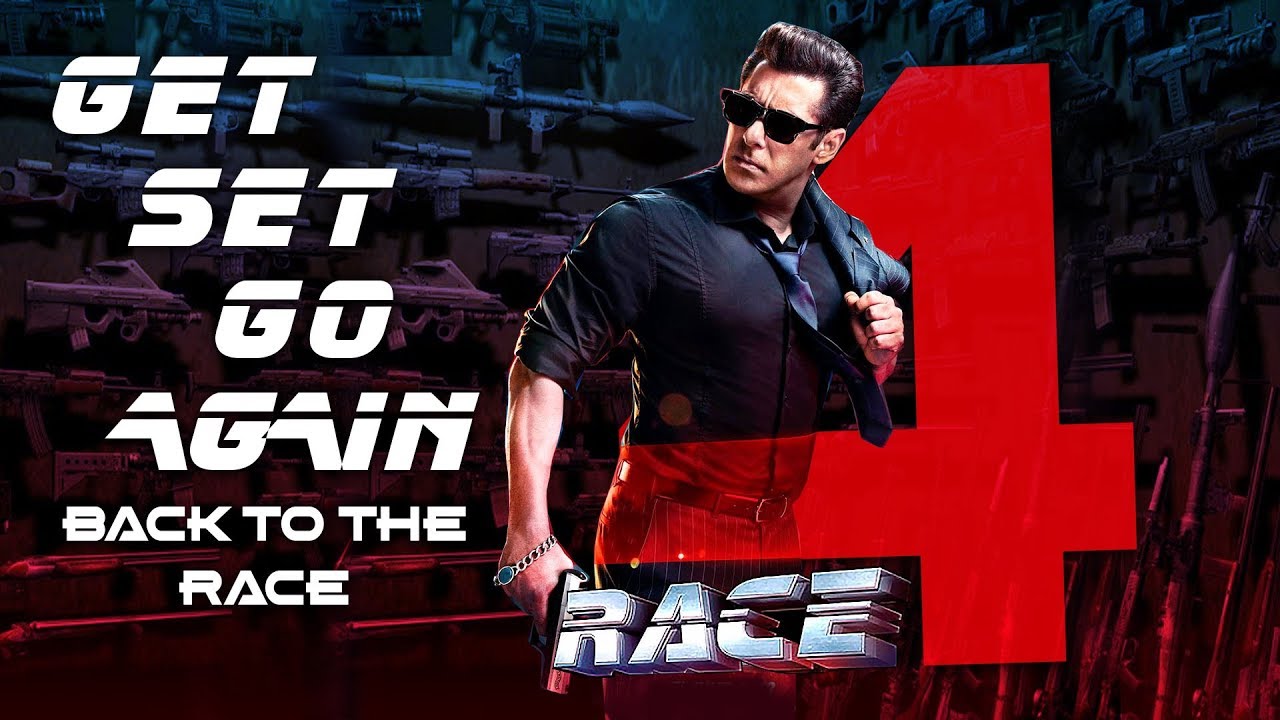 Salman Khan has come up with a great news for the audience. Recently, after the
success of Race 3, he revealed that now the makers are planning for Race 4, the
next installment of Race franchise.

Race is a multi -starer series of action thriller- films. The series is known for
stylish characters, expensive cars and amazing locations where movie takes
unexpected twists and turns. Till now 3 installments have already been released
and all of them were super hit at the box office.

Recently released Race 3 was the third biggest hit of 2018 in India. It was a
blockbuster and seeing that Ramesh Taurani (Director) has confirmed about the
news of making Race 4 as well.

This has made the fans excited and curious with many questions in mind like what
will be the plot? Salman will be there or not? when will it be released and so on.
Well, here we are to tell you everything about it. Read further and find out.

Confirmation: Salman Khan is known to surprise the audience. Just after the
release of Race 3 he had confirmed that he is already planning for race 4.

Recently, while talking about Race 3, he said, “the specialty of Race 3 is that it had
been made three times better than before. The success of the movie is a team
effort. Everyone in the movie had participated to make it a big hit, especially the
fans. Now we are also thinking to make Race 4 as well”.

Now recently, the director had also confirmed that Race 4 will be made once they
find the right script.

Star Cast: Good news for Salmaniacs! Ramesh Taurani told reporters that
Salman will be there in the movie for sure. Also, It is very clear from the last scene
of Race 3 that Sikandar’s chapter will be continued and Salman Khan is only the
one who can do justice to this role.

So, it has been confirmed that Salman will be playing the role of Sikandar in the
movie. Anil Kapoor is the consistent actor of Race series. So, he is also expected in the
movie.

Some people are predicting Saif Ali Khan to be back in Race 4 with a solid role.
Well, that sounds exciting if ever it is true.

What to expect: – In the last scene of Race 3, the conversation between Salman
and Anil Kapoor has confirmed that the story of Race 3 will be continued in Race 4.

We are expecting that Salman might kill his enemies. Let us see what twist Race
series will come up with this time.

Release date: If we see the pattern, Race was released in 2008, Race 2 was
released in 2013 and now recently Race 3 has been released (2018). It clearly
shows that Race 4 will take a while and it is not coming anytime soon. So, it might
be released in 2020 or afterward.

From highly stylized characters to full-fledged military wars, Race 3 had got
everything to lure the audience. But when it comes to content, everything is left
behind in a cloud of dust.

Although the movie was a big hit, story-line was below average. We hope this time
the makers would focus on a solid plot rather than mere substance.