Resident evil is the video game that was first originally developed for PlayStation and nowadays it has become a very popular horror video game and the latest in the upcoming series is The Resident Evil 8 it will launch soon.

Resident Evil 8 possibilities to release in 2021

This series has seen in huge wildly different in recent years starting with the ambitious remake of this series they spent the last few years to remaking its past titles while the eight-game has officially been confirmed but it is hard to announce to give an accurate release date but rumors suggest that it will be released by 2021 as possibilities of the game will launch in the first quarter of 2021  and their subtitle will be developing of the village the game will feature a flashback of their 3 & 4 series there are many rumors out that creator says they keep in mind that major things before the releasing of the game in the first quarter of 2021.

Resident Evil 7 released in 2017, that would mean Resident Evil 8 would have a development timeline of four years. Many of you may remember when they accurately leaked a few Resident Evil 7 details before the game was officially revealed, which makes this a bit more believable. After the success of the 7th series of The Resident Evil now they are eagerly waiting for the release of the cross-generation game.

As per the series ups and down now the series has been experiencing a major compile to the seventh entry in the franchise was widely regarded as one of the best games of 2017. With the recent success of The Resident Evil 7 now franchise brought back Resident Evil 8 into the survival horror genre.

They followed the release of this remake. As we talk about the release now a statement has come from twitter that The Resident Evil will be released by 4 June 2021. But Makers did not confirm the release month or date they are supposed to say that it might be the first quarter month of 2021 but this is not confirmed yet. Whole concept belonging to the revenge of their hidden story they also try to leake the production schedule and speculating the game would release anywhere when the releasing of Playstation 4, 5, and X series they had done the same towards spreading fake information through social media and assured the concept of the game. However, no official statement arrived yet, and about the project nothing has been confirmed until now.

Resident Evil 8 will be a cross-gen game

The gaming community started talking about everything of possibility as the main source of hiding their concept to clarify the true entry the community has been speculated about the game and release window will soon declare with the title’s potential and enemy details possibly having leaked in Jan 2020.

However, it is not confirmed by the Franchise or maker of the Resident Evil 8 no official information arrived yet but even then so much social media user is spreading fake news on the concept of the game and release date of the game they are assuring that maker has decided to release date they all know the secret of the enemies.

According to the revelation on twitter the stated convincing and make people excited towards the game but till now there is no update related to the information about the whole game. A person on twitter claims that he knows individual details about the game but the source of the discussion with the team ensures that this is the fake news they still did not provide any details to anybody or media As per the whole discussion it has been cleared that nobody knows the actual information about The Resident Evil 8 Playstation 5. 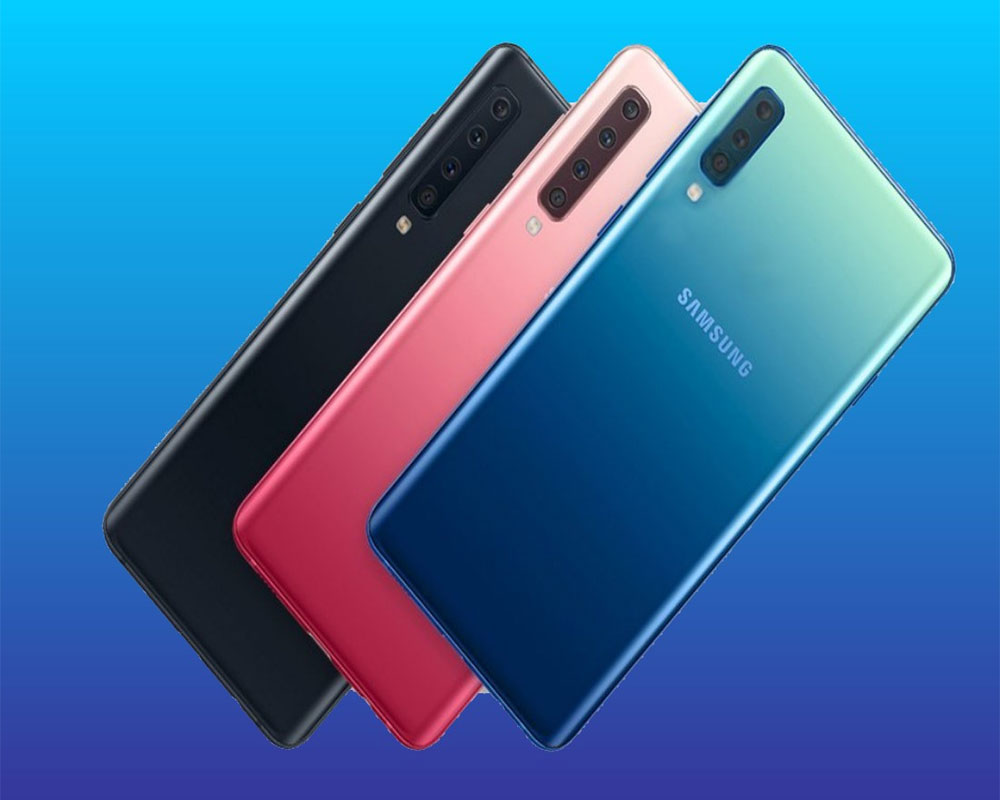 It has been just a few months now, we have been slowly learning more about Google’s next streaming…
byZaheer