The Samsung Galaxy M51 India has expected to launch soon in India. The phone has recently been listed on Samsung India’s website support page. According to a report by IANS News agency, the Galaxy M51 will be launching in India in the 2nd week of September. As of today, the Galaxy M51 has been spotted on the Google Play Console confirming the key specifications of the smartphone. The landing page for the device has already been made live on Amazon India.

The Samsung Galaxy M51 comes with a Qualcomm Snapdragon SM7150 Snapdragon 730 processor coupled with 8GB’s of RAM, and the Adreno 618 GPU. However, Do take this as news with a pinch of salt, as the processor could very well be the Snapdragon 730G as per previous rumours. Onto the display, the Google Play Console listing confirms that the Samsung Galaxy M51 will feature a 1,080 x 2,400-pixel resolution display. Finally, the smartphone will rin on OneUI based on Android 10 OS out of the box. The image of the device shown in the Google Play Console listing falls in line with the landing page image that is there on Amazon.

According to the leaked specifications, the new smart phone will flaunt a 6.67-inch AMOLED display with a standard 60Hz refresh rate and 2,340 x 1080 pixels of resolution. Also, it comes with a centre-aligned punch hole that comprises a 32MP selfie snapper. The back part of the phone will be home to four cameras – 64MP primary sensor leads the show with an f/1.8 aperture, a 12MP f/2.2 ultra-wide-angle camera, a 5MP f/2.4 depth sensor, and a 5MP f/2.4 macro camera. He has even confirmed the presence of a massive 7,000mAh battery with support for 25 W fast-charging provision.  The size of the battery is pretty big, however the phone weighs just 213 grams and it is only 8.5 millimetres thick. Other than the look and the feel, it has the Android 10 version which is worth all the appreciation.

‌The phone packs a Snapdragon 730. There have been a few existing rumours suggesting an Exynos chipset, but it comes up with the Qualcomm’s counterpart. This 5G smartphone, the Snapdragon 720G or 730G are the best possible choices. The chipset plays an important role to make this handset worth the money.

4 Tips for Choosing a Phone for Your Kid

Tips to know which resume service is the best for you

This upcoming mid-range phone follows Samsung’s 2020 guidelines for design. It comes with a rectangular camera housing that is placed on the left side with a small bump. It also comprises of a side-mounted fingerprint scanner.

Since the Galaxy M51’s rumors came live, there has been a huge craze about it all around. People seem to be more curious than ever! Undoubtedly, the release is going to be a big game this time. Let’s see what it has got to bring! 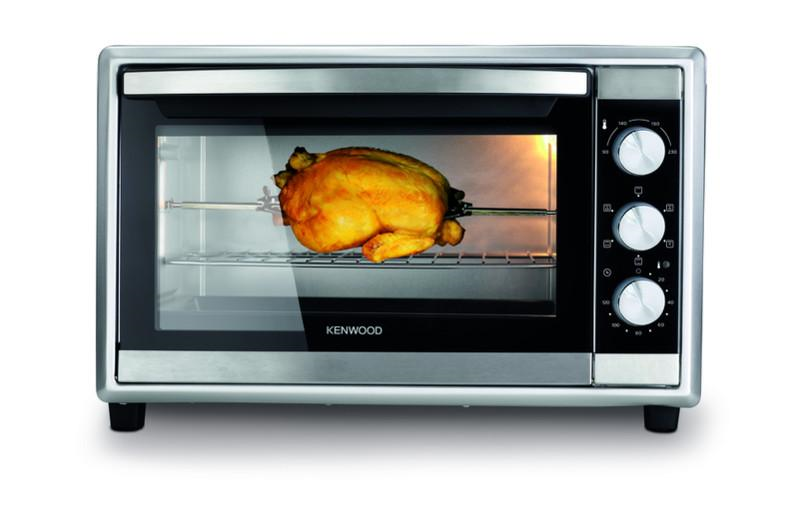 Gas VS Electric Oven: Which Is Better? 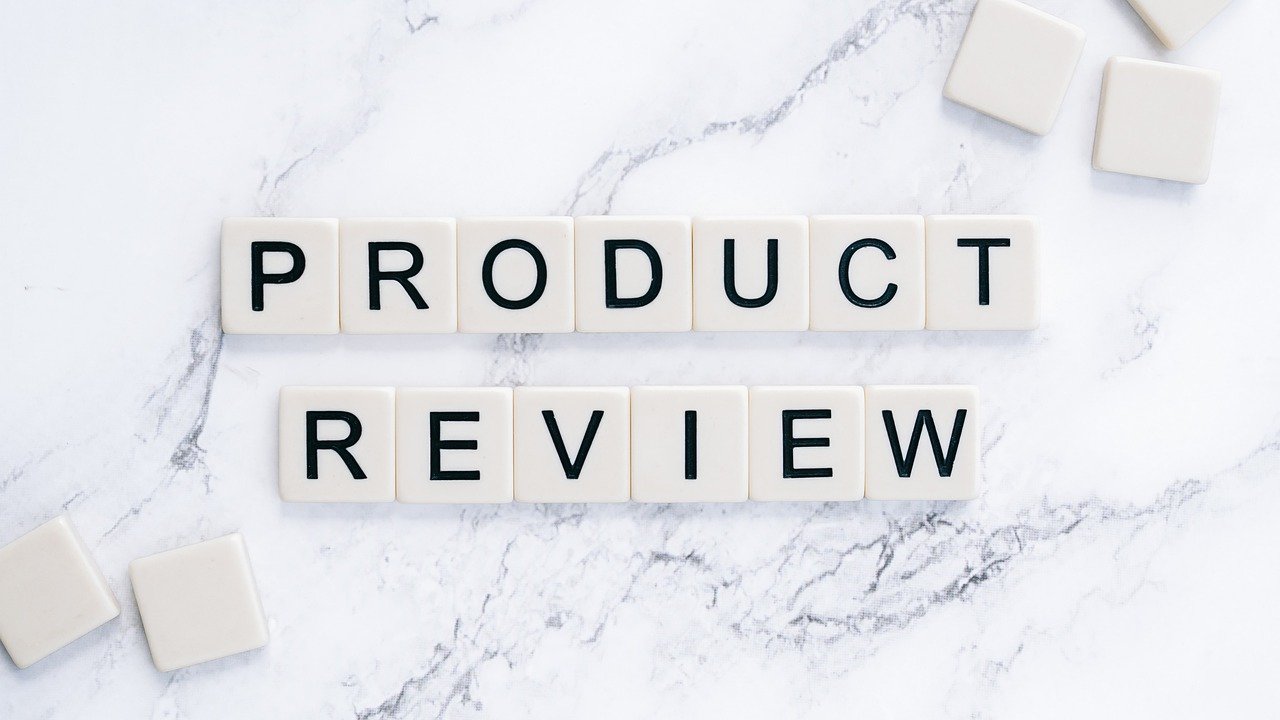 Where to Find Product Reviews Directly From The Beauty Community 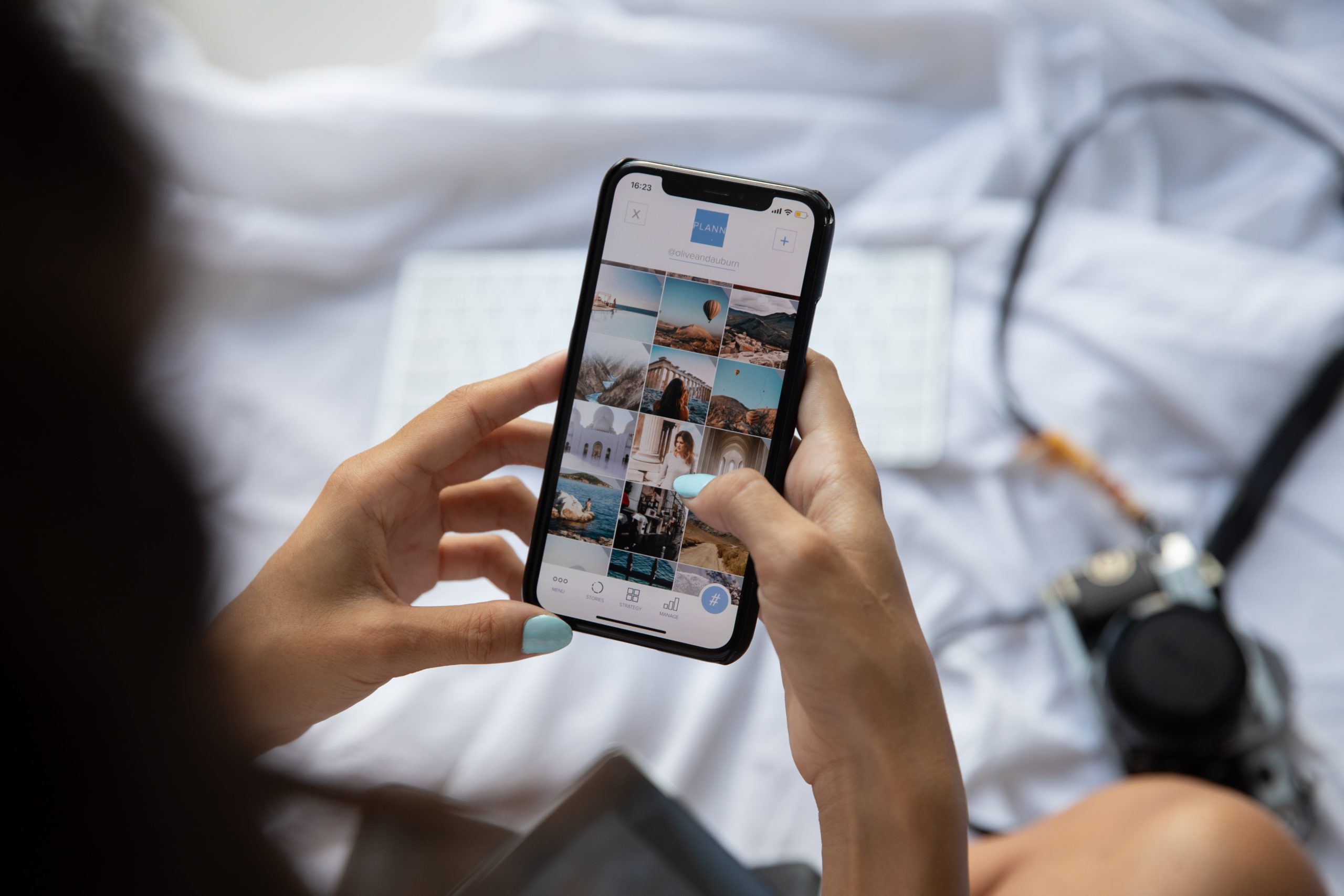 Funny Things To Do With Phones 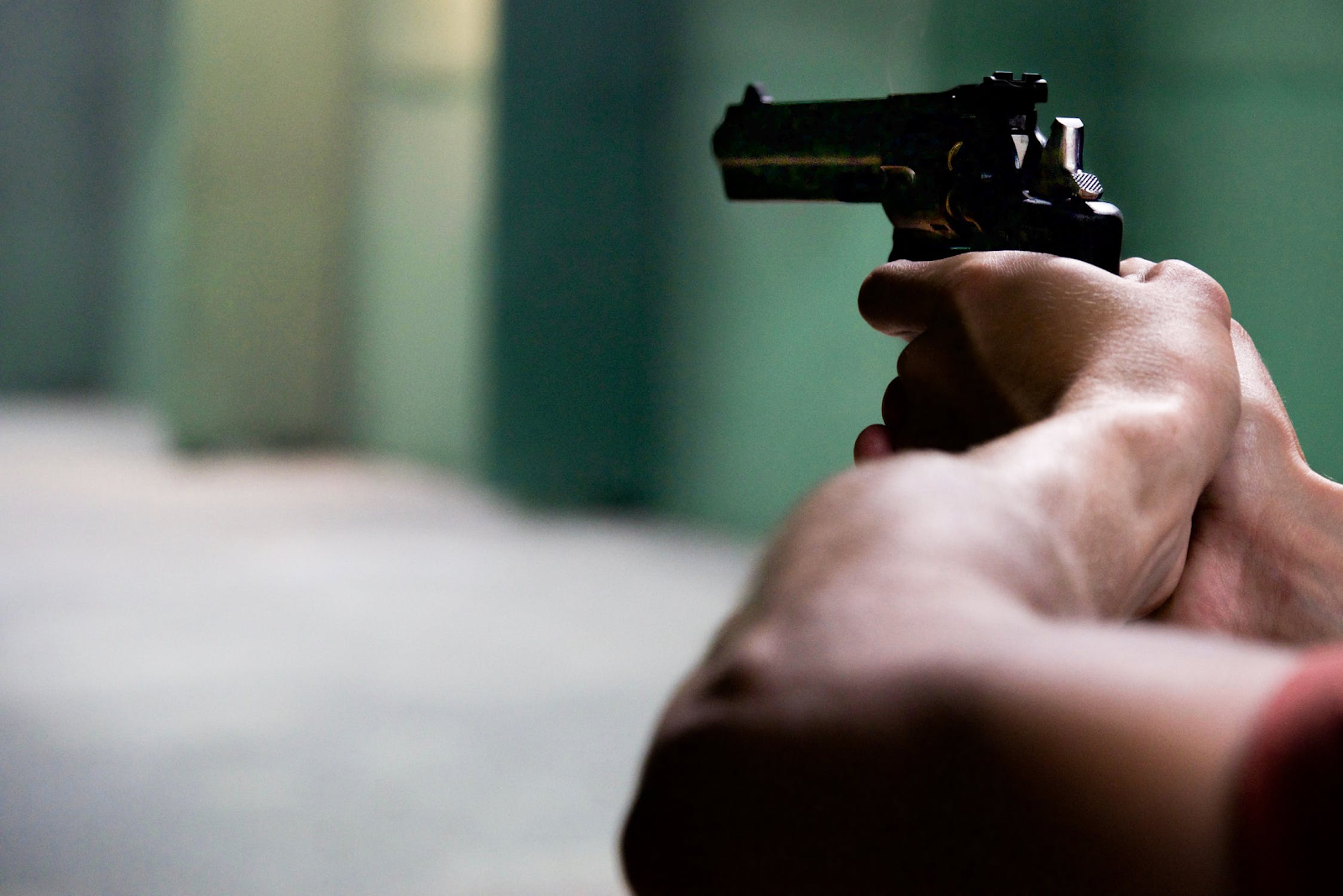