There is a solar eclipse which can be viewed in several parts of the world on October 25th that is today. The news gathers excitement by people of all walks of life as it will have a significance over a large region comprising mostly all the Indian states except few of northeastern regions.

This is the first time when the moment can be captured from such massive regions of India, as the next eclipse will occur after 10 years. Talking about the global level, it can be viewed in the North Indian Ocean, regions of Europe, western Asian as well as north-eastern parts of Africa.

What exactly is solar eclipse and how is it formed?

The name of ‘Surya Grahan’ has an easy and obvious acceptance with the Indians than Solar Eclipse. It usually occurs when the Moon comes between Sun and Earth, therefore, it prevents the sun’s rays reaching the Earth. This is the time when all three are in a straight line. It is on a new moon day that the Solar Eclipse occurs. When the moon slightly moves away from the line, there is a partial solar eclipse, (signifying that a certain part is still in line, thus blocking a part of light). In other words, in a partial solar eclipse, they don’t align in a straight line. So, the moon doesn’t cover the Sun in a complete manner. This gives an interesting shape to the sun, making it like a crescent shape, as if a bite has been taken out of the Sun. (This again depends on the extent to which the moon has covered the Sun).

The partial eclipse will begin on October 25 in India in the late afternoon before sunset and the best thing is that, Indians can have the opportunity to view from most of the places (mentioned above). In the Indian context, Solar eclipse will be effective for roughly 1 hour and 45 minutes.

Two wounded by the Shooting at Nashville church during funeral !

In general, Solar Eclipse will approximately last for 7 hours, beginning at 11:30 in the morning and end by 5:24 in evening. Slightly sad part of this solar eclipse would be about the ending phase, which due to sunset in India, can’t be viewed. Since, it will be globally effective for sometime, even after there is a sun-set in India.

How to view the Solar Eclipse?

It is important not to view the eclipsed Sun with your naked eyes, that is without any protective lens, as it may harm this delicate organ. Although the excitement is a natural phenomenon, proper remedial measures have to be adopted as the rays may have harmful effects by damaging the eyes or create partial blindness. It is important to use special eye protection for viewing the solar eclipse. However, those who show carelessness can land themselves in trouble, as direct viewing can be the cause of permanent damage to the retina, since it emits high density radiation from the sun’s photosphere. So, it is important to be safe than sorry and shouldn’t take any steps in carelessness.

In order to maintain the safest technique for viewing during solar eclipse, one can take the help of aluminized Mylar, black polymer etc

If for any reason you have to be in the open and driving, ensure that your lights are turned on and have eye protection in place.

When is the next major solar eclipse?

Science students seem to have the biggest time of excitement who derive ways and refer to news channels for the exact time in their region. They are more likely to prepare themselves with safety gears for their eyes. As such natural changes don’t happen often as they signify a rare movement. So, when an ‘uncommon’ movement happens, it is sure to bring craze for students who rightly prepare themselves to write down memories, more so for academic purpose. 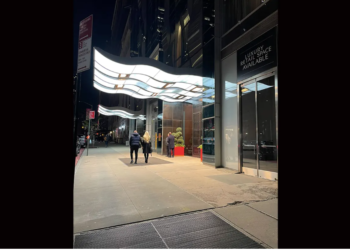 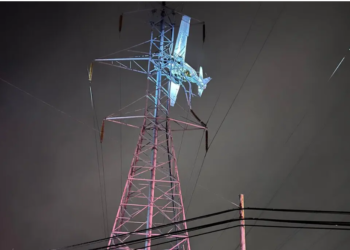 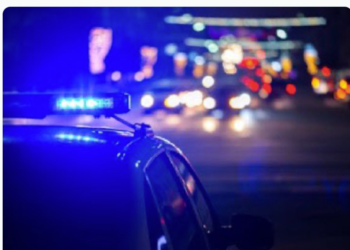