Spain is one of the countries of the world which is most diverse geographically and culturally.  It ranks high in many most “lists” with one being the world’s most ideal vacation and tourist destinations. It’s a country that is usually featured in many romantic films and series because of its beauty and culture.

Although we know Spain to be the land of the best quality wine and olive oil, and the Flamenco musical style. A lot of artists, entertainers, and athletes are Spanish, but there’s actually a lot more to Spain than just those. In this article, we’ll be giving you five interesting Spain facts so you can learn more about this beautiful country and share them as trivia to your friends and family. Once the pandemic is over, you may want to plan your next vacation there too! Absorbing the culture and seeing sights are not just the only things you can do there. So read on to find out more!

Spain’s national capital is Madrid. It’s the largest city in the country and it’s the financial and cultural center. It’s well-known for its renowned bookstores, museums, and winding streets. The lifestyle there is around-the-clock, which is a factor that makes it very noticeable. In the 16th century, the University of Alcalá and University and Historic Precinct of Alcalá de Henares at the Alcalá de Henares were founded. These are 35 km (or 22 mi) in the northeast of Madrid. These are dedicated to the UNESCO World Heritage Site. Another thing to note about Madrid is that it houses the El Corte Inglés headquarters El Corte Inglés is the largest department store group in Europe and is ranked 4th internationally. So when you plan a visit, Madrid should definitely be on your list for Spain!

Flamenco music and dance are some of the things that are popular from Spain. The traditional music of the flamenco and dance style of Seguidilla both came from the region of Andalusia originally. This Spanish region was also the origin of other popular genres such as the Sephardic and couplets. It’s also worth noting that some of the most outstanding musicians such as Carlos Cano, Javier Ruibal, Luis Delgado, and Joaquin Sabina are all Andalusian. You’ll definitely enjoy the music when you get there and maybe even get your groove on when you jam with the locals.

7 Best Ways to Stay Motivated and Study Well in College

How E-Learning Will Shape Medical Education?

Some of the most well-known artists that have created prestigious art scenes are from Spain. These artists include Antoni Tapies, Joan Miró, Juan Gris, and Salvador Dali. The most famous of them all is, of course, Pablo Picasso! A variety of paintings, ceramics, drawings, and sculptures are in his catalog. Aside from artists, Spain is also famous for world-class entertainers like record producer and singer Enrique Iglesias, actor Antonio Banderas, actress Millie Bobby Brown, and even Saint Teresa of Avila! And let’s not forget athletes such as Rafael Nadal and Pau Gasol who have fans and recognition from all around the world. Awesome, right?

Spanish food is a combination of Andalusia, Roman, and Jewish traditions. You’ll find that their food resembles Mediterranean cuisine in many ways. Onions and garlic are staples in making Spanish food, then they are usually served with wine. The main ingredients in Spanish cuisine are tomatoes, beans, potatoes, and peppers. One of their most popular dishes includes pickles and snacks. In bars and restaurants, you can also order tapas served hot or cold. Many top chefs such as Ilan Hall, Penelope Casas, Karlos Arguinano, and Sergi Cola are all from Spain too! It’s more than safe to say that you’re definitely going to enjoy your dining experience there.

Castilian is the official and most widely spoken language in Spain. But outside the country, Castillan is referred to as “Spanish.” The language began as a dialect that was spoken in northern Spain only. It contained many Arabic-origin. In the 12th century, it became the court of the kingdoms of Castile and León language. For autonomous communities, Spain’s constitution allows them to recognize dominant regional languages and dialects as official languages with Castillan. These dialects include Catalan, Basque, Galician, and Aranès.

And there you have it, five interesting fun facts about marvelous Spain! With the rich culture and roots, it’s one country that must be visited. We hope our article helped you in learning more about Spain so that you can keep these in mind when traveling is finally possible. After this whole chaotic pandemic, Spain is surely somewhere you’d want to visit and absorb the culture. The music, the places, and so much more will guarantee you an enjoyable visit. You can also impress your family, friends, and colleagues by sharing these facts, and you can even serve as their guide as you travel with them going there. 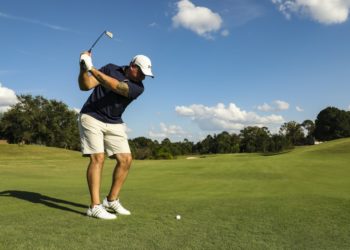 How Much Does an Average Golf Course Cost to Buy? 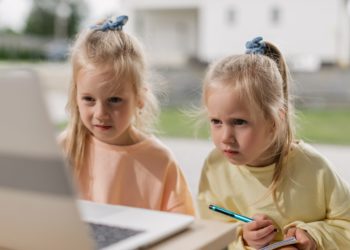 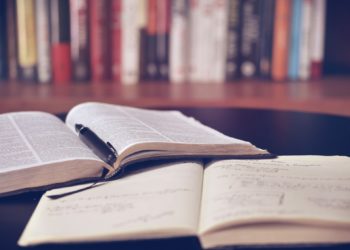 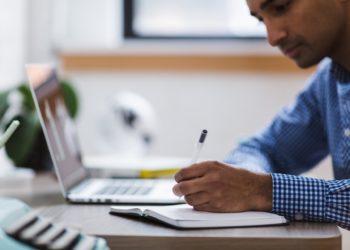 7 Best Ways to Stay Motivated and Study Well in College