Recently, MediaTek has urged for permission from the US government regarding the supply of chips to Huawei for its devices. The government has banned companies for not delivering technology to Huawei. It had strengthened over the time after it had banned foreign foundries from supplying chips that were created with the US technology. Huawei is not being able to source its own Kirin chips. TSMC stopped accepting new orders from the Chinese brand as of now. The US government has recently opened its door to count temporary licenses for Huawei. Furthermore, this has allowed Huawei to conduct business with different US companies.

MediaTek gets approval: US regulations came into the picture

MediaTek reiterates for following relevant rules and orders on the global trade which goes in accordance to the rules. MediaTek further says that it will continue to supply Huawei with chips post 15th September, 2020, provided that it gets the approval.

Huawei’s recent Mate 40 devices will be the last flagships that are going to carry the Kirin chipset. The device is going to be announced officially in the coming weeks. Kirin 1020 is going to offer 50% extra performance over the Kirin 990. This would further assure a consistent experience to the users. It is more likely to feature a quad-camera system along with a 108 megapixel primary sensor, and it is expected to come up with something amazing in the coming years! 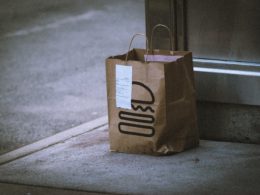 Worth of Logo on Your Packaging Boxes

What type of communication do you want to communicate with your brand logo design? Before you start branding,…
byDanish There are a lot of growing e-commerce websites like PepperFry, YoYoInk, etc. which are doing well for themselves.…
byDanish 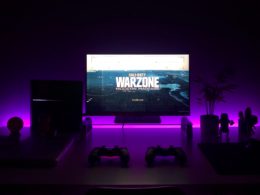 Have you ever heard about IPTV? What is IPTV? Why is it in the trend? Why are people…
byDanish